+MAS Audiences is formed, the alliance of PRISA Media and Latin American media to address the US advertising market 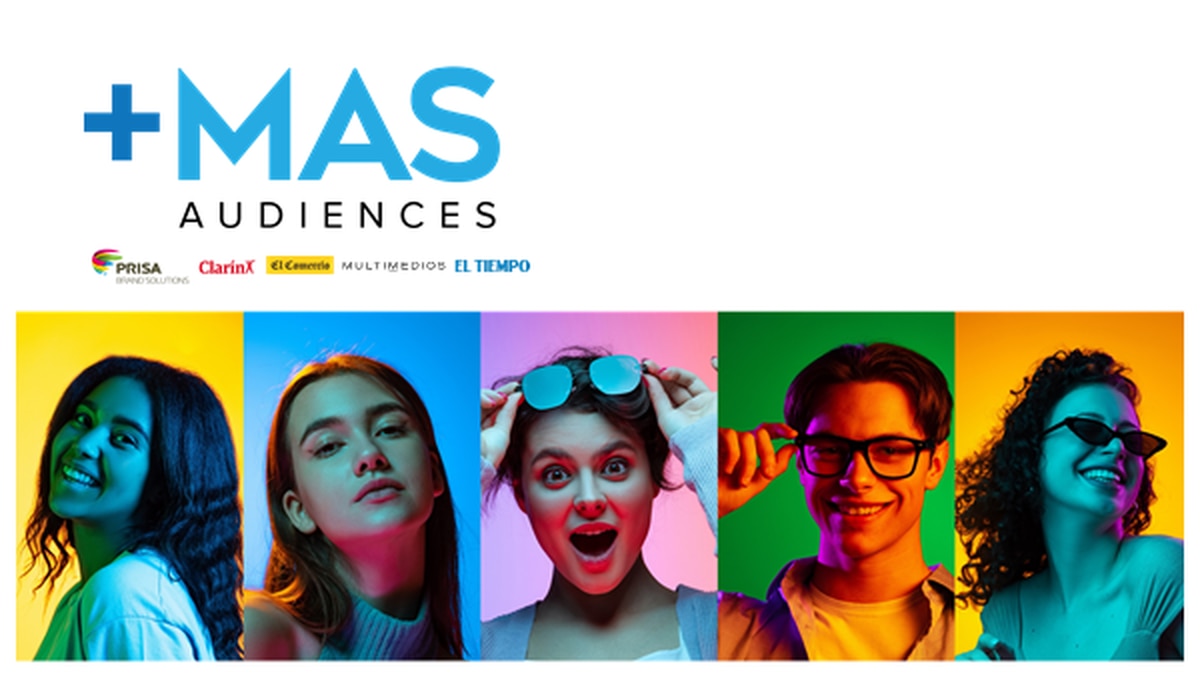 The agreement represents another step in PRISA Media’s bid for its expansion into the United States after Appointment of Juan Varela as director in the country and the recently announced strategic alliance with iHeart Media to integrate the streaming services of the group’s radio stations into the North American company’s catalogue.

Now, with the creation of +MAS Audiences, PRISA Media is focusing on the new avenues that technology is offering in the advertising market. The platform enables a range of programmatic ad buying models in a transparent, personalized and data-driven manner.

With a reach of more than 19 million unique users, +MAS Audiences enables advertisers to directly access quality websites for readers based on their quality content. Therefore, the agreement will have sites with a large audience and recognition such as EL PAÍS, the newspaper As, Cadena SER, Los40, Canal 13, Clarín, El Comercio, El Tiempo, Depor, FutbolRed, Gestión, Medio Tiempo, Milenio, Multimedios , Olé , Portafolio, Radio Caracol, Newscast, TodoNoticias, Trome or W Radio, among others.

Carlos Núñez, Executive President of PRISA Media, explains: “With the operational support of the associated teams and the coordination of Grupo Prisa, +MAS Audiences represents a revolution in the programmatic buying of Latino audiences in the United States. In a market that is strong Characterized by the placement of agents who add no value to the process, +MAS connects publishers directly with agencies and advertisers who understand the importance of connecting with Hispanic audiences.”

For Héctor Aranda, CEO of Grupo Clarín, a leading company in Argentina, “+MAS Audiences is a strategic initiative to better serve our readers in the United States.” Mariano Nejamkis, CEO of Grupo El Comercio, a leader in Peru, appreciates : “The media in the region has a very important Spanish-speaking audience in North America and this effort will allow us to better engage with them.”

For his part, Angel Cong, CEO of Grupo Milenio/Multimedios, a leading media company in Mexico, believes that the alliance of leading Spanish-language media will “give advertisers targeting the US Hispanics segment a clear and direct formula to reach the public reach with websites with original and quality content”. While the Chief Digital Officer of El Tiempo Casa Editorial de Colombia, Diego Vallejo, “+MAS Audiences will allow advertisers in the US market to achieve the widest reach among Hispanic audiences, but at the same time in a secure environment, with premium content and reputation ring of very strong brands; something that is difficult to achieve with a network or publisher’s value proposition alone.”

+MAS Audiences is marketed by the PRISA Media Sales Team in the United States, led by John Varela, that she will coordinate with the other media leaders of this alliance; a project that facilitates access to the Hispanic audience in a programmatic, transparent way, without intermediaries and through an inventory of the highest quality.

A project by PRISA Media

PRISA Media is the business unit of PRISA that integrates all of the group’s media. With a strong international focus, it is the leading media company in the Spanish-speaking world. The group has leading brands and titles in its sector, such as EL PAÍS, AS, Cinco Días, Cadena SER, LOS40, Cadena DIAL, Radio Caracol, W Radio, ADN Radio and HuffPost, among others.