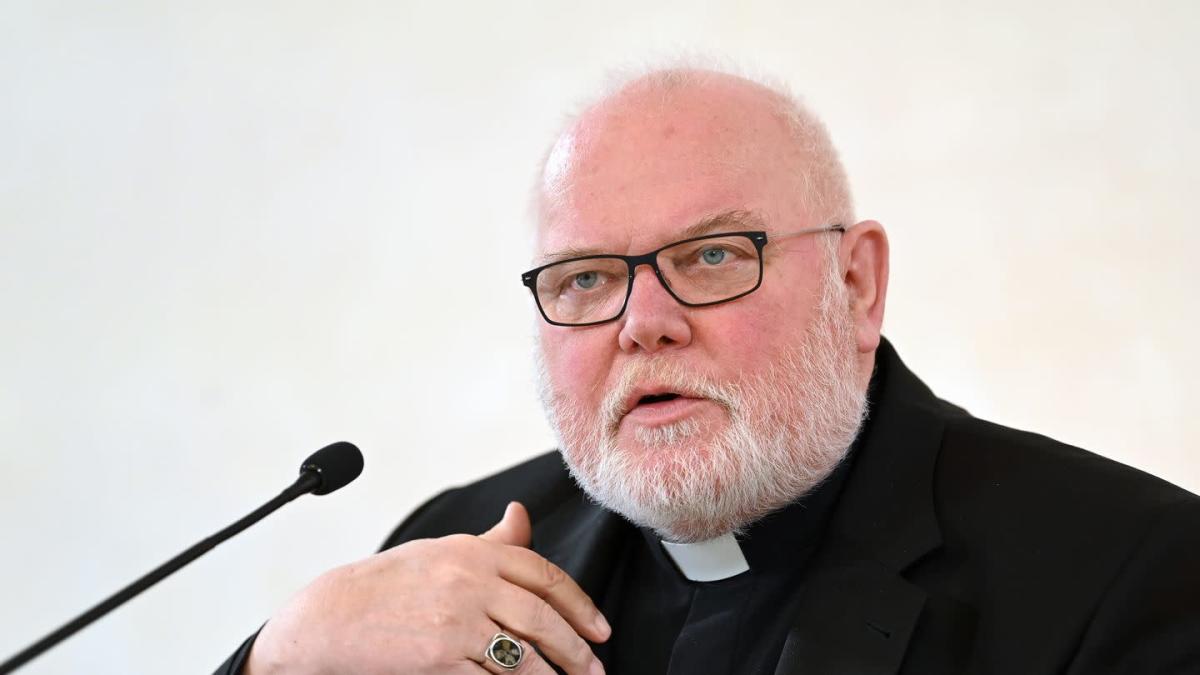 “It’s a story of pain for many people,” the archbishop of Munich and Freising said Sunday at a service marking the 20th anniversary of the queer community at Munich’s St. Paul Church. The church made life difficult for many lesbian and gay people. He demanded “that we have to see what injuries we have caused.” “Sorry,” he said, referring to an interview he gave on the subject in Ireland a few years ago. Non-heterosexual people or people who do not identify with the traditional model of men and women or other social norms related to gender and sexuality describe themselves as queer.

All relationships that followed the “primacy of love” could be “accepted by God,” Marx emphasized. “And we thought we could drive around and figure out exactly” who can say “I love you” to whom. He would like “an inclusive church, a church that includes”.

“I couldn’t have imagined being here with you 20 years ago, maybe even 15 years ago,” Marx said. He is glad that this has changed, “that we are not standing still.”

The Catholic reform movement “Somos Iglesia” sees the celebration with Marx as the “sign of a turn towards rainbow pastoralism” and a “new and more open attitude towards homosexuality and LGBTIQ”, the spokesman for “Somos Iglesia” said. Christian Weisner. LSBTIQ stands for lesbian, gay, bisexual, transgender, intersex, and queer people.

- Advertisement -
Share
Facebook
Twitter
Pinterest
WhatsApp
Previous articleWhat to do if the state requires that you return the short-time subsidy?
Next articlePetrol prices hit a new record again as average cost per liter now at 163.5p