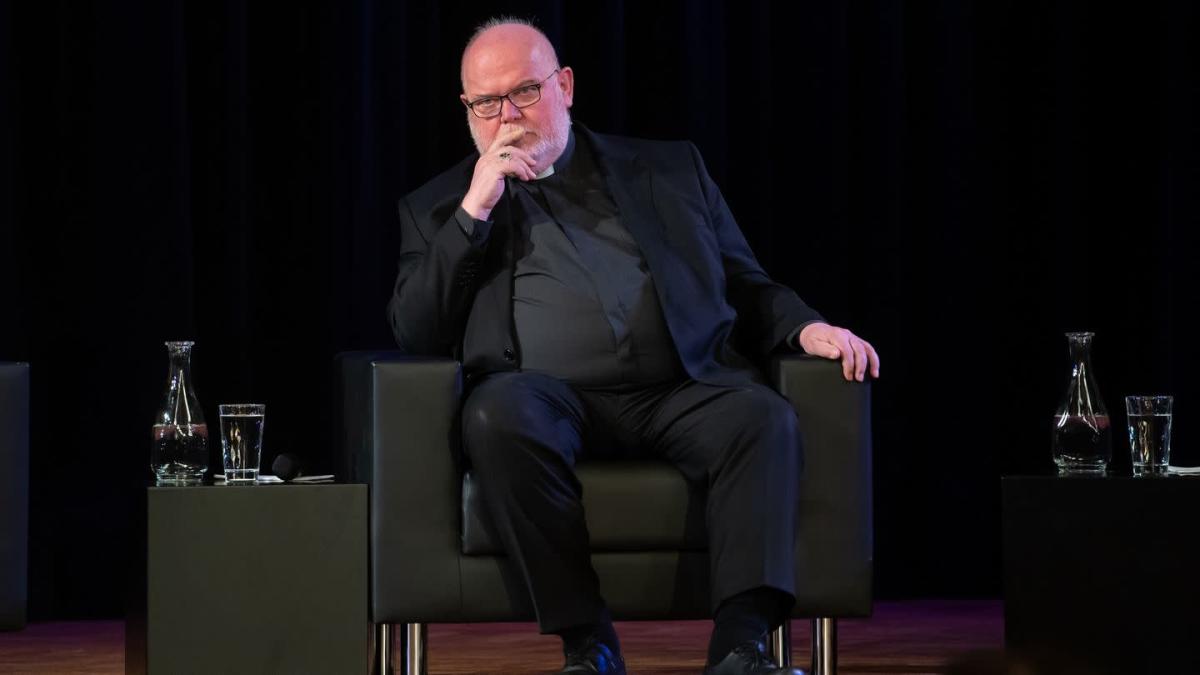 Munich (dpa) – According to Munich Cardinal Reinhard Marx, the abuse scandal calls into question the Catholic Church as a “complete system”.

Today he sees it “more radically” than before, the archbishop of Munich and Freising said Monday at the “Those Affected Listen” event in Munich, where he addressed those affected by sexual abuse. He now believes “we have to dig even deeper,” he said. “That we have to look even deeper that we are all connected in this system.”

The reports made headlines around the world

In January, the Westpfahl Spilker Wastl law firm filed a report on behalf of the Archdiocese of Munich and Freising that made headlines around the world. He concluded that sexual abuse cases in the diocese had not been adequately addressed for decades.

Experts assume at least 497 victims and 235 alleged perpetrators, but at the same time from a significantly higher number of unreported cases, and from the fact that the archbishops of Munich, including the later Pope Benedict XVI. – had behaved incorrectly in dealing with him.

Since then, Bavarian municipalities and the Catholic Church itself have reported a rapid increase in the number of people leaving. The president of the German Bishops’ Conference (DBK), Georg Bätzing, recently told the spring plenary assembly at the Vierzehnheiligen pilgrimage site that the faithful were turning their backs on their church “en masse”. According to the district administration department, almost 7,000 people have left the church in Munich since the beginning of the year. In the previous year there were around 3,300 in the same period and in 2020 around 3,800.

- Advertisement -
Share
Facebook
Twitter
Pinterest
WhatsApp
Previous articleConqueror of the Tunisian national team.. The story of a player who hid his career from his family until television gave him away
Next articleThe EU is divided by oil sanctions on Russia and studies other measures