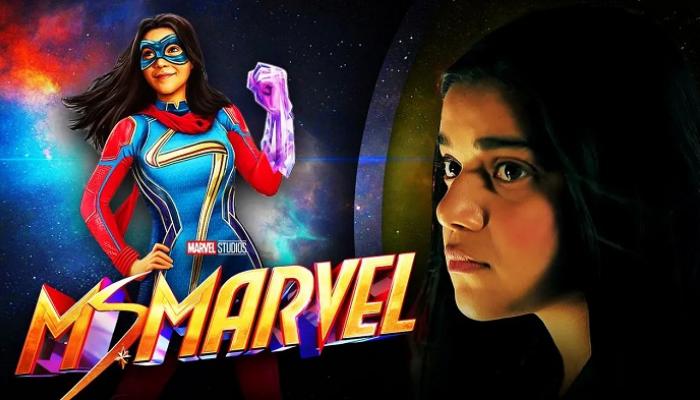 Marvel International has published the promotional announcement for the Ms Marvel series, featuring the first Muslim heroine of the company’s superhero series.

The Ms Marvel series, starring Iman Vilani, revolves around Kamala Kan, a 16-year-old Pakistani student who doesn’t feel like she belongs to her world, loves art and superheroes, but her life changes when she acquires supernatural powers that make her into one of the heroes he loved all his life.

“Kamala” appears while praying in the mosque with the veil accompanied by her close friend “Nakia”, who appears in each scene with the veil, and her character is played by actress Yasmine Fletcher.

The series is directed by the Moroccan duo Adel Elaraby and Bilal Falah, with the Indian Mira Menon and the Pakistani Charmaine Obaid Shinui.

Kamala will join Brie Larson and Teona Paris in the Captain Marvel sequel The Marvels.

This comes as Egyptian director Mohamed Diab confirmed his happiness at the critics’ reception of the latest “Marvel” series Moon Knight, which he directed, with critics describing it as different from all previous Marvel works.

Diab said in an intervention with the “Cairo Talk” program of the Egyptian channel “Cairo and the people”: “This work took two years of torment with my wife, who participated in the writing of the first version of the script in addition to the production , and I, as a director, coming from a short film experience that went into festivals, was interested in adding something new to Marvel’s work, and I think my addition of the dark drama is the reason for the difference with the critics. point of view.

And he added: “Marvel gave me the freedom to present characters outside their world in the series, and that was one of the reasons for the distinction of the project, and as soon as the announcement of the series was presented, it went through a thousand analyzes and they were analyses. intelligent and comments that I was dreaming of.

He continued: “For the first time an Arab director has had this opportunity, and my success opens doors for Arab and minority directors, but it was important to me to be the best director of the project, and I am not involved in it alone.” because I’m from the minorities.

He continued: “I was confident coming to Hollywood for years, and when I wrote the movie ‘Al Jazeera’, and this required me to sacrifice myself and disappear 5 years after every successful movie for me, and there is currently a sci-fi project that I write. with my wife and its events are taking place in the future, and we are thinking about how to portray it in Egypt.”

He continued, “The Moon Knight series cost 160 million dollars, or about 3 billion pounds, we spent it in Budapest in Hungary, and I shot scenes from Egypt and England, and I worked hard to portray Egypt in a satisfactory way, since Despite that, I am sad that I couldn’t shoot the Egyptian scenes in my country, and I hope to shoot all of my next work in Egypt. 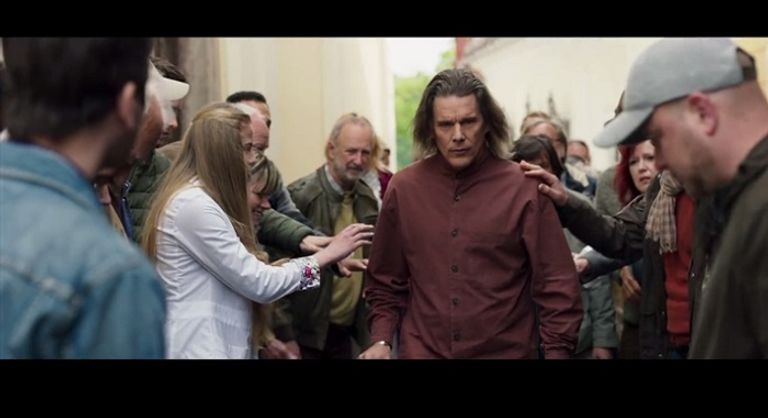 It should be noted that the Moon Knight series directed by Mohamed Diab, starring Oscar Isaac, and in which the musician Hisham Nazih and the actress of Egyptian origin Mai El Qalamawy participated from Egypt, in addition to the editor Ahmed Hafez and the fashion designer. Reem El-Adl.