“Martha Is Dead”: Psychological horror only for the strongest of nerves 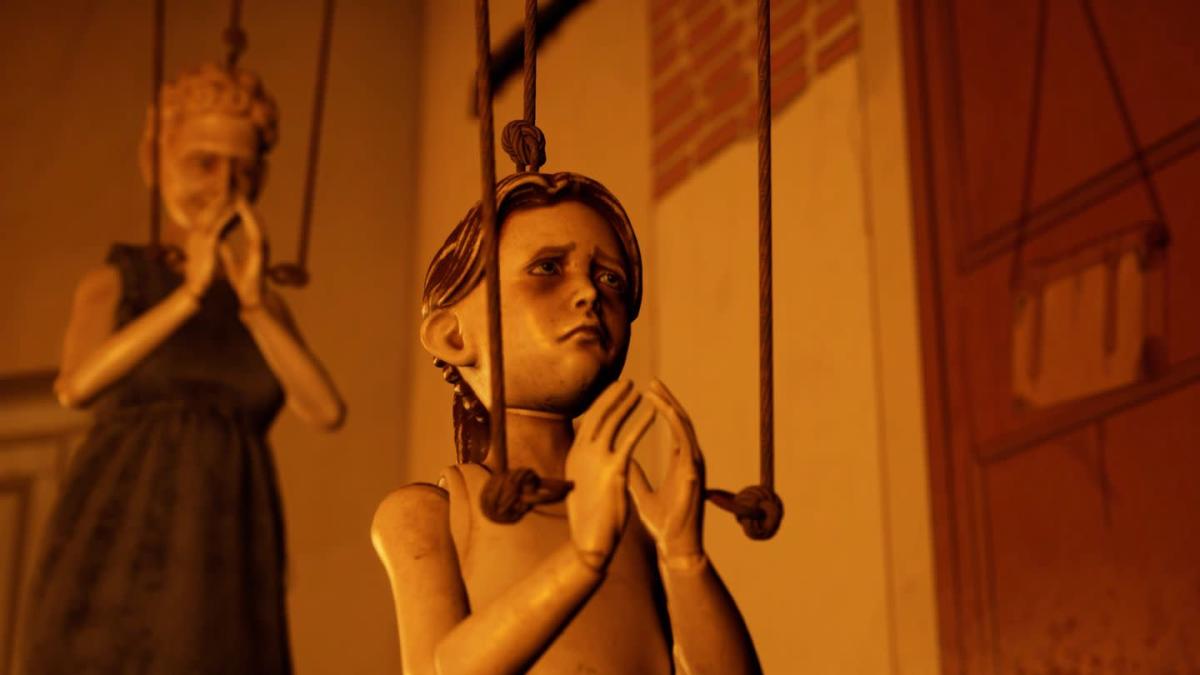 Berlin (dpa/tmn) – Gamers who don’t fall off their chairs even in the hardest moments of shock are more likely to dare to play horror games. There is hardly a game that takes it as far as “Martha is Dead”.

Players take on the role of young Giulia, who finds her sister Martha dead in a lake towards the end of World War II. The twin sister gets into the role of Martha, who is supposedly more loved by her mother. What can go wrong?

To advance the story, photos must be taken regularly and developed into a minigame. The detailed game world around a country house in Tuscany, Italy has many secrets to offer. However, exploring them should not be taken lightly. “Martha Is Dead” really gets on your nerves. Ghosts, delusions, the supernatural? The boundaries are sometimes blurred.

Warning, not for the faint of heart

But you also have to be prepared for graphic terror. Even with critics who have experienced horror, depictions of violence sometimes reached the limits of what was bearable. Sony went too far, so some scenes from the Playstation version were altered or removed altogether. However, according to the developers, this should not affect the gaming experience.

The character study “Martha Is Dead” is definitely not a game for minors or casual adult gamers. But if you want to give yourself the thrill of sometimes over-the-top horror, you’ll probably find a game like no other here.

“Martha Is Dead” is available for PC, PlayStation and Xbox and costs around 30 euros.