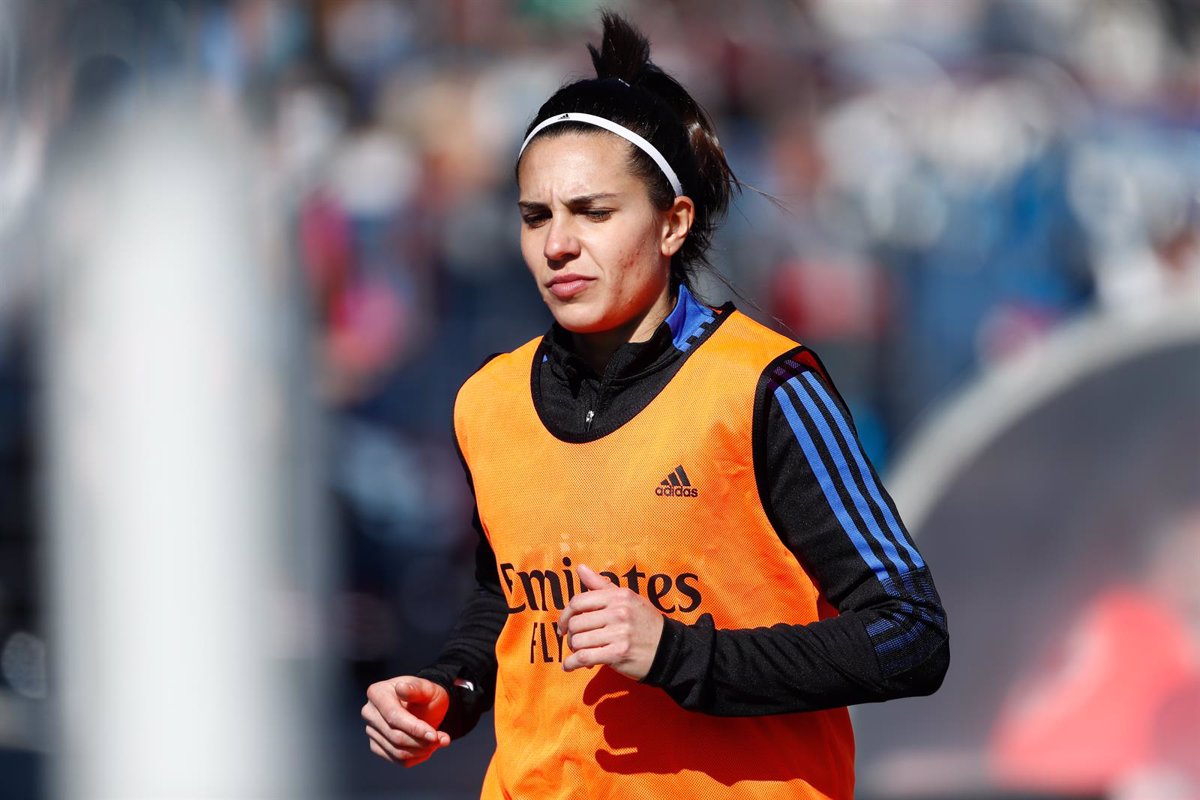 Spain’s Marta Cardona signed this Sunday for Atlético de Madrid, the club she is signing with from Real Madrid until June 30, 2023, the Rojiblanco team said in a statement.

“Marta Cardona (Zaragoza, May 26, 1997) has become a new Atlético de Madrid women’s player following the agreement between the player and our club. The Aragonese midfielder will sign with our team until June 30, 2023,” Atletico reported.

Cardona trained at Zaragoza CFF and made his debut with the first team in the 2011-2012 season. He stayed at the club until 2017, the year he signed for Levante. After defending the Granota jersey for a season, he joined the ranks of Real Sociedad, a team in which he played for two seasons and with which he won a Copa de la Reina.

In the 2020-2021 season he signed for Real Madrid and played in the Champions League. “The Zaragoza midfielder is a fast player, characterized by her agility in attack and great capacity in one-on-ones,” the footballer’s club stressed.

In addition, Cardona was part of the team that took part in the European Women’s Championship in England, featuring prominently thanks to her goal against Denmark that qualified ‘La Roja’ for the quarter-finals.

The footballer was excited about the challenge she will face in defending the red and white jersey. “I’m very happy and really looking forward to the start. It’s a club that’s a pioneer in women’s football and I’m looking forward to working with the staff and the players and for everything to start,” she said.