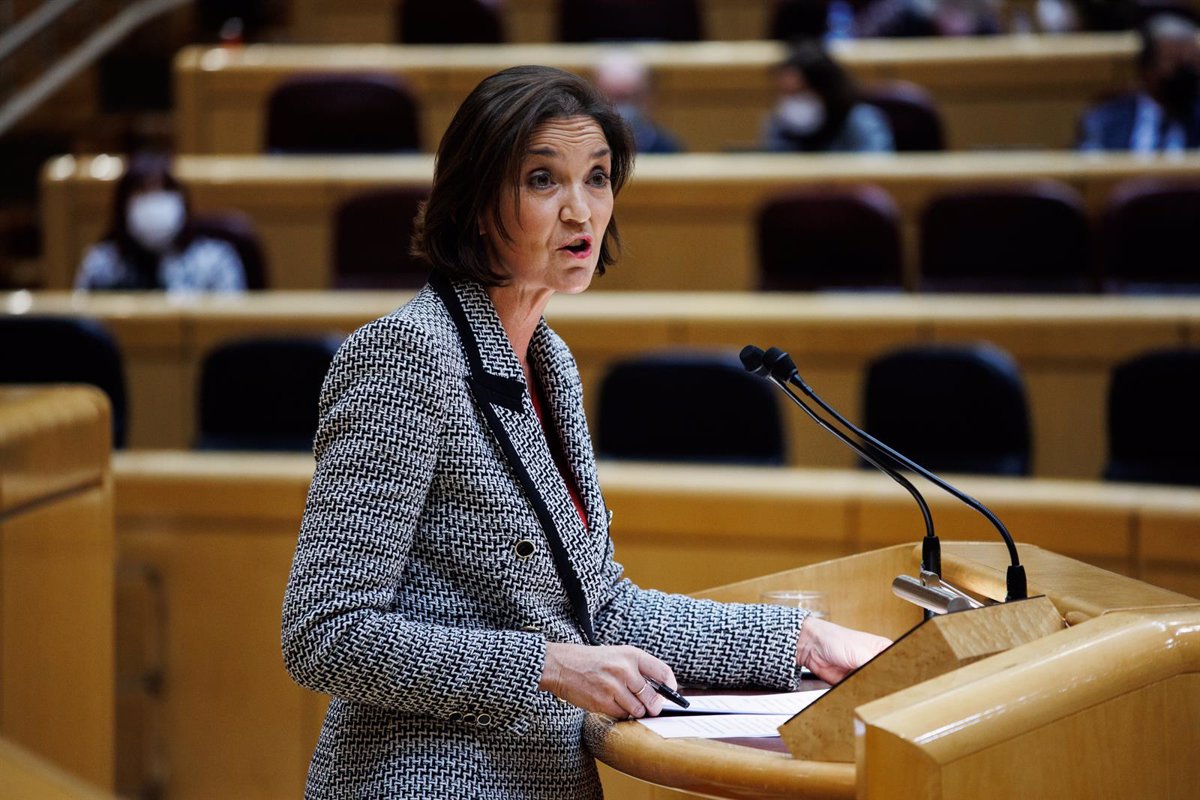 The Minister of Industry, Commerce and Tourism, Reyes Maroto, has highlighted the importance of Siro’s profitability plan, which guarantees employment for the 1,700 workers in the company’s various plants, while expressing her disappointment with the actions taken in this regard by the Junta de Castilla y León expressed matter.

“I am very honored by what has been achieved for Siro, but I am disappointed by the board, which has sought more confrontation than looking for common solutions with the government,” he assured categorically in the Senate plenum.

Maroto has once again criticized the attitude of the Junta de Castilla y León, as it has indicated that it has been “absent” in finding solutions to Siro. “We have remained loyal to the board and I personally invited its president to sign. This is the difference between the loyalty we show and the loyalty the PP shows to Spain,” he stressed.

The industry boss emphasized that good politics “changes people’s lives”. “A few days ago, more than 1,700 rural families managed to put politics at the service of the people and the closure of the factories that are the future of the region was saved. Today they are calmer because the government has defended its positions of labor,” he said.

A profitability plan for the various Siro plants which, according to the industry boss, guarantees “the future of jobs and the dignity of jobs”.

The industrial plan for Siro provides for an investment of more than 100 million euros over the next five years for the factory group’s plants in Toro, Venta de Baños and Aguilar de Campoo, as well as the special employment center and El Espinar, while the social plan includes the preservation of 100 % of jobs and recovery of workers’ purchasing power.