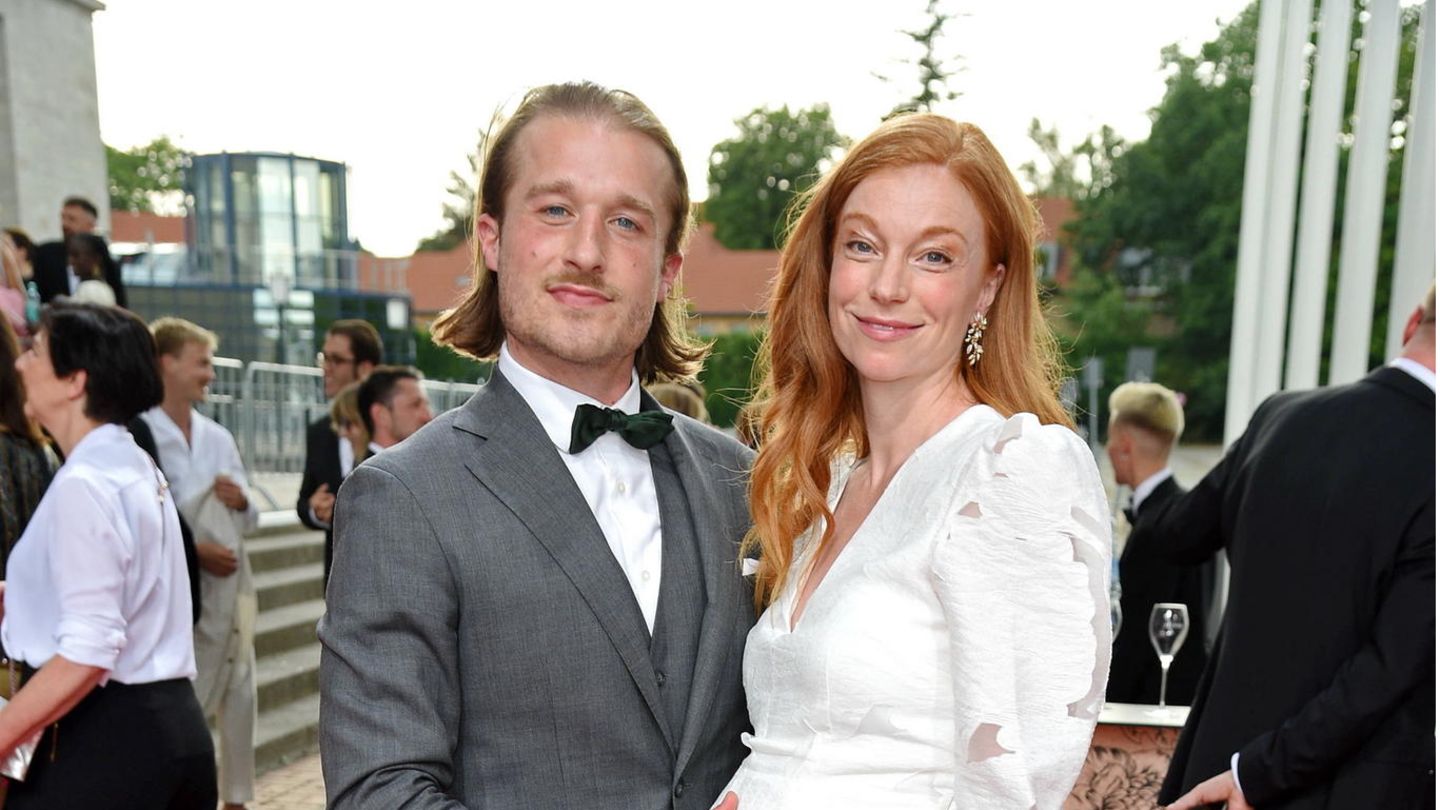 Marleen Lohse
The actress gives an update on her pregnancy

Several weeks ago, Marleen Lohse confirmed that she and her partner Max Montgomery were to become parents. At an event, the actress gave an update on her pregnancy.

Marleen Lohse, 38, known as the “witch” on the children’s show “Die Kinder vom Alstertal” in the 1990s, asked her agent to confirm to “Bild am Sonntag” in early May that she was pregnant. “Yeah, that’s right,” the agent revealed, adding, “The child is supposed to be born in the fall.” Shortly after, Marleen posted the first photo of her baby bump on her Mother’s Day Instagram account. The actress has now clarified that she and partner Max Montgomery can’t wait to hold their first child together.

At the German Film Awards at the Palais am Funkturm in Berlin, Marleen and her Max made an elegant appearance on the red carpet on June 24, 2022. The “Nord bei Nordwest” actress wrapped her baby bump in a long white dress. The couple posed in good spirits for the cameras, as Max rested his protective hand on his beloved’s stomach.

Max Montgomery and Marleen Lohse at the German Film Awards 2022

During the event, Marleen also revealed in an interview with “Bunte” how she is currently doing during her pregnancy. When asked what it was like to walk the red carpet while pregnant, she jokingly replied “hot.” Apart from the high temperatures, which are more difficult to bear in her condition and in evening dress, she seems to be enjoying the weather. “But otherwise it’s been pretty cool. Can’t complain, so far so good,” she said.

However, she admitted that she had some concerns about the coming months. Like a “big game of pinball” where the ball bounces from point to point, their thinking about their offspring and the preparations that go with it, whether decorating the nursery or raising them, would go haywire. . “I think you kind of got into it,” she noted, though.

The mother-to-be was clearly looking forward to her little offspring. Especially when she opened up about the changes in her relationship since pregnancy. The baby “isn’t here yet, but you can already tell it’s just the two of you. It’s a nice feeling,” she explained with a smile.

- Advertisement -
Share
Facebook
Twitter
Pinterest
WhatsApp
Previous articleThese journalists and TV personalities who have died so far this year
Next articleJoseph Oughourlian, President of PRISA: “It’s time to look to the future with enthusiasm and ambition”