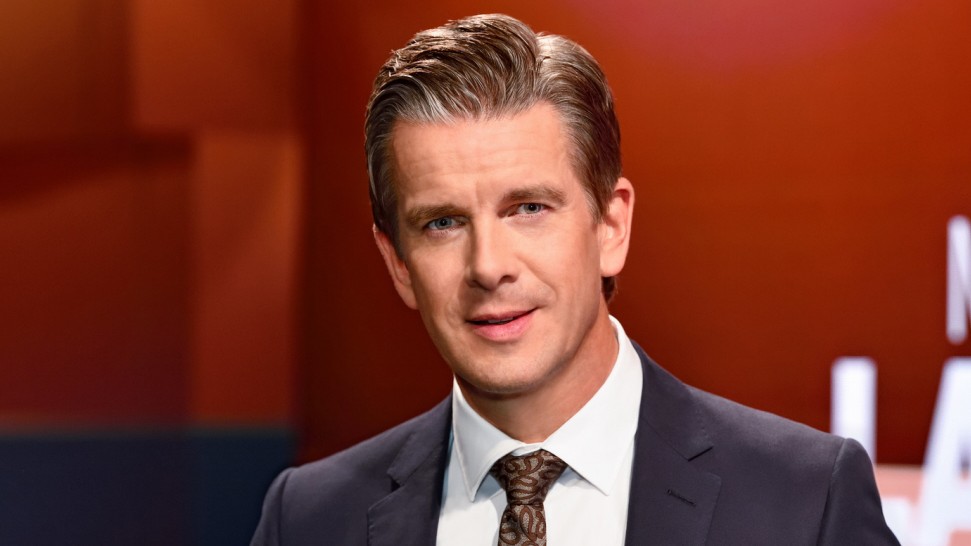 “I am alive.” Every morning since February 24, Natalia Klitschko says, she waits in Hamburg for her husband to call Vitali and tell him these four words. He introduces himself as mayor of Kiev, along with his brother Vladimir. “Wow,” Natalia Klitschko thinks after each call from Vitalis, “one more day.”

Sitting next to her in Markus Lanz’s study is Anna Kostiuchenko, who fled from southern Ukraine to Germany with her daughter Lina, 14, and Mischa, eight. Mischa, traumatized, hardly speaks, she says, adding: I hope this war will be the last bad experience in her children’s lives.

€20, €100, €50, €500, €300, €100. An endless series of donation amounts, including the names of the donors, scrolls across the screen as Lanz questions his guests. In between, images of the war are repeatedly shown, the destroyed maternity clinic in Mariupol, a bus full of orphans crossing the border into Poland, Russian Foreign Minister Lavrov in his cynicism after the failed “peace talks”. ” from Thursday. .

€20, €100, €50. A total of 4.17 million euros was raised through a hotline during the hundred minutes of transmission of aid to Ukraine. Just look, says Lanz, what the Germans are capable of.

“A night for Ukraine” is the title of this special, but strictly speaking it is a night for Germany. The country is deeply disturbed by this war, for which one feels partly responsible. The Klitschko boxing brothers have made a career in Germany, now fighting Putin. And Germany continues to send money to Moscow for Russian natural gas, which Putin uses to finance his war machine.

No one embodied Germany’s internal conflict better that night than Economy Minister Robert Habeck. From a moral point of view, he says looking at the two women, he must be judged. But he had to make a rational decision: Germany could not immediately do without German gas, otherwise there would be a “massive social crisis triggered by economic damage.” And it is not that Germany is doing nothing. He points to sanctions and arms deliveries, not forgetting to mention that these German weapons are now killing young Russians that Putin is burning.

Now, one would like to hear more from the remarkably honest Minister Habeck, from Mrs. Klitschko and Mrs. Kostiuchenko, and also from TV reporter Sophia Maier, who also reported from Syria and Afghanistan before her deployment to Ukraine. A round worth asking about in detail. But she has to quickly give in for two more rounds. Apparently, the sheer size of the Ukrainian drama has to be countered that night with a host of guests, one of whom definitely deserves an audience: Austrian migration expert Gerald Knaus. He warns of chaos in Europe if EU countries don’t jointly deal with millions of refugees soon.

Ukrainian Ambassador Andriy Melnyk, a regular guest on talk shows, closes the evening by lamenting German pusillanimity towards Putin, as usual. Markus Lanz answers if he has to unpack the verbal “bazooka” every time. The Germans, that is, deserve a little peace from time to time.