Marilynn Malerba, the chief of the Mohegan tribe, will sign the new banknotes in the United States 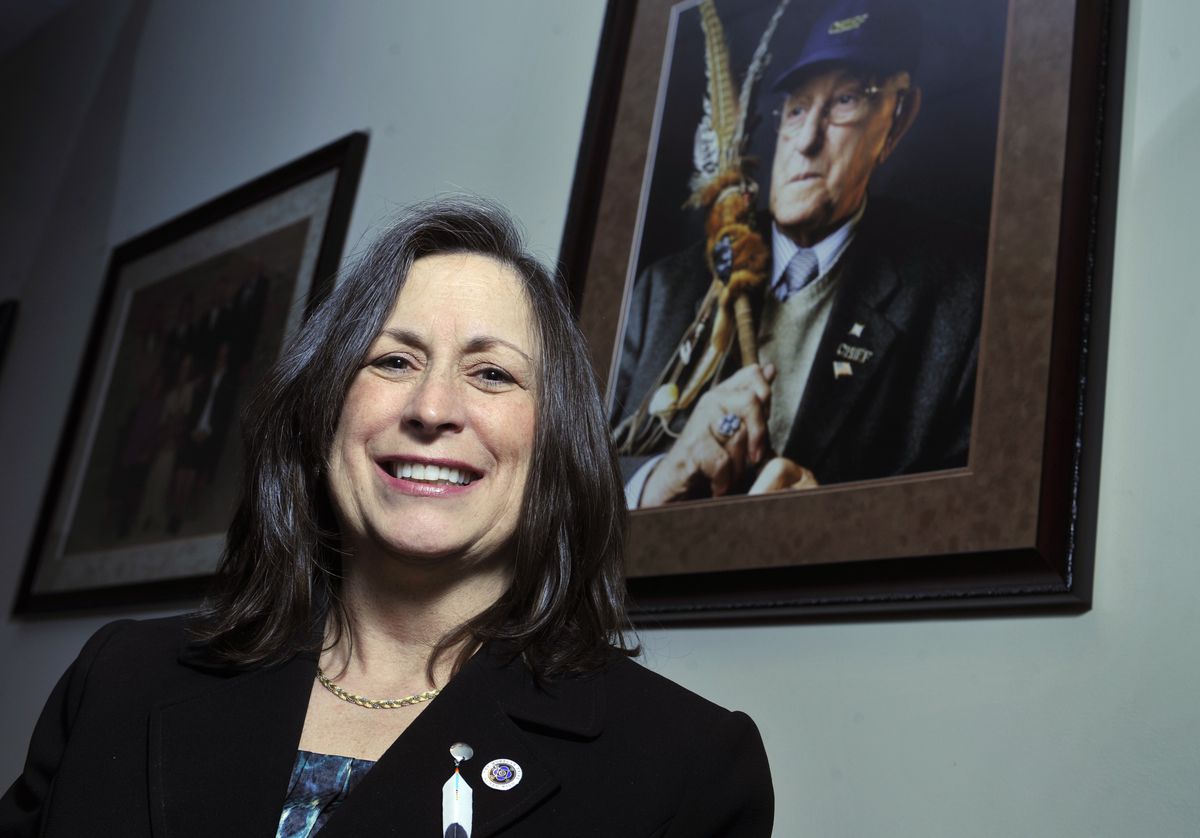 Mutáwi Mutáhash (Many Hearts) Marilynn “Lynn” Malerba is used to breaking through glass ceilings in her successful career. The first female chief of the Mohegan tribe in modern history also becomes the first descendant of the original Native Americans to head the US Treasury. He will run the mint, the dollar bills will bear his signature, and he will hold the keys to Fort Knox, the gigantic warehouse where the United States stores most of its gold reserves.

Malerba became the 18th chief of the Mohegan tribe on August 15, 2010, a lifetime position held by the Council of Elders. Before becoming a chief, she was chairwoman of the tribal council and worked in the tribal government as an officer in charge of health and social services. Lynn previously had a long career as a nurse. She holds a PhD in Applied Nursing, an Honorary Doctorate in Science and Literature, and a Masters in Public Administration.

Married, mother of two daughters and grandmother of three granddaughters, Malerba will be responsible, among other things, for the creation of the new Office of Tribal and Native Affairs of the Treasury. After his appointment, he was showered with praise. Leadership, integrity, education, tact, respect and professionalism are among the most outstanding virtues of the new Treasurer of the United States.

The governor of Connecticut, the state where his tribe’s reservation is located, has highlighted “his commitment to public service” and how he has led his tribe with “dignity and respect.” it is a statement. California Senator Alex Padilla highlights his “leadership” and how he has helped expand economic opportunity for tribal communities. Massachusetts Senator Elizabeth Warren was “excited about this historic appointment”. on his Twitter account.

Those who know her also highlight her integrity, training and unique life experience. “He’s an empathetic, caring individual who will always have a community focus in his new role,” said Joe Courtney, his state’s congressman. in a public statement.

President of the United Tribes of the South and East, Chief Kirk Francis summarizes: “Chief Malerba embodies the highest ideals of leadership. He leads with compassion, tact, love, integrity, professionalism and respect for all people while being passionate about promoting tribal sovereignty and fulfilling fiduciary duties.”

Malerba is one of the Native American tribes that lived on the banks of the River Thames in what is now Connecticut and where the tribal reservation is now located. The origins of the tribe are also traced in what are now the states of Delaware and New York. At the time of colonization in the 17th century, in the midst of the struggle for land by the new settlers, the tribe was divided into those who preferred to fight the English and those who chose to work with them. Chief Uncas prevailed and worked with the English to defeat the Pequot, thanks to which the Mohegans signed the Treaty of Hartford in 1685 recognizing their independence. However, the settlers did not comply with this agreement and in the 18th century confiscated their lands without compensation. Much of the population adapted and the tribe was on the verge of losing its identity.

The tribe reorganized in the late 20th century and filed a federal claim to land to reclaim land that the state of Connecticut had illegally sold. As part of the agreement, the Mohegan Nation received federal recognition from the United States government in 1994.

The establishment of the reservation also allowed them to open the Mohegan Sun Casino in 1996 and generate income for the population through gambling. The resources obtained have enabled the Mohegans to purchase sports clubs and expand their gambling business. It is the first tribe to own a casino in Las Vegas, and a tribe company owns a casino hotel in Atlantic City, the US East Coast gambling capital. As a sign of changing times, each Tribal Council member is also a member of the Board of Directors of Mohegan Gaming & Entertainment.

Malerba contributed to the economic prosperity of the Mohegan tribe during her tenure as chief. “The Mohegan tribe and its members have benefited greatly from the leadership of Chief Lynn Malerba,” said tribal council chairman James Gessner Jr.

Raúl Grijalva, Arizona Congressman and President of the Natural Resources Commission, points out that for Malerba, “breaking down barriers and making history is not uncommon.” “For the first time, we will be able to hold a dollar bill and see the signature of a Native American representing the oldest office of our federal government’s financial institution,” he said. in a statement on its website.

Malerba’s appointment will also allow Treasury Secretary Janet Yellen to put her signature on the dollar bills issued for the first time. The invoices are always signed by the two people who hold these positions: Treasurer or Treasurer. In this case, both are women. But Yellen had to wait until Biden appoints the treasurer to sign. In fact, he already stamped his signature more than a year ago, but it has not yet been possible to print an edition of the new banknotes.

The first issue of banknotes by each finance minister is usually celebrated with a special ceremony. There are always eyes ready to critique the signature or even the attire accompanying the act. The current bills are signed by former Treasury Secretary Steve Mnuchin, who was teased about it.