Maria Sapega, friend of the opposition leader Protasevich, asks the Belarusian President for a pardon 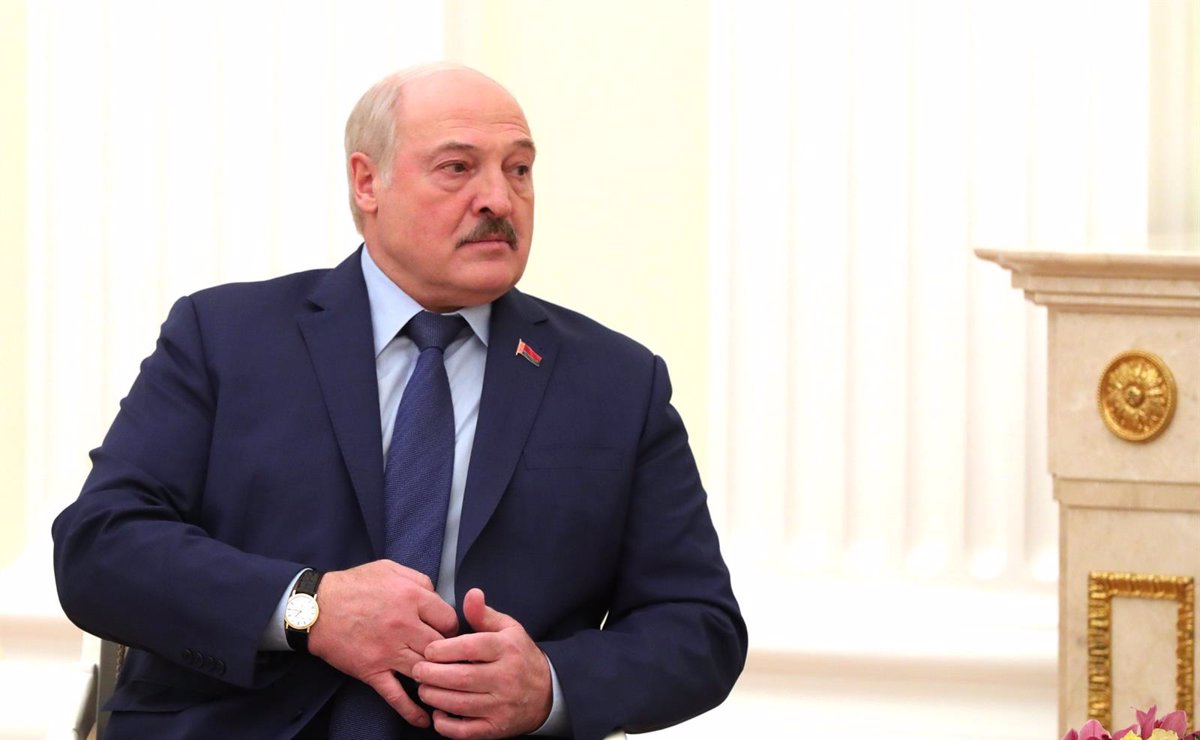 Russian citizen Sofia Sapega, partner of Belarusian opponent Roman Protasevich, has asked for a pardon from Belarusian President Alexander Lukashenko after his arrest to six years in prison following his arrest in May 2021 following the plane in which the woman was traveling. The couple suffered on The Belarusian authorities ordered an emergency landing in Minsk.

The submission of this application was confirmed by Sapega’s lawyer in statements to Russia’s Interfax news agency and by Sergei Dudich, the woman’s stepfather, who told the TASS agency that the application was filed last week.

Lukashenko opened the door to extradition of Sapega to Russia in early June, after which Kremlin spokesman Dmitry Peskov indicated that Russian President Vladimir Putin and Lukashenko could discuss the matter “if they deem it necessary”.

Sapega was convicted after being found guilty of “inciting hatred and discord on ideological grounds”. She was also convicted of “illegally disseminating information about another person’s private life without their consent and undermining the liberty and legitimate interests of the victims concerned”, for which she also received a fine of 167,500 Belarusian rubles (almost 50,000 euros) and an amount of 7,488 rubles (around 2,000 euros) in costs.

The woman was arrested with Protasevich during a passenger document check on an Irish airline Ryanair plane that had made an emergency landing due to an alleged bomb threat. The plane covered the route between the capitals of Greece and Lithuania, Athens and Vilnius.