Maria Ressa, the Filipino journalist ‘not exempt from assassination’ 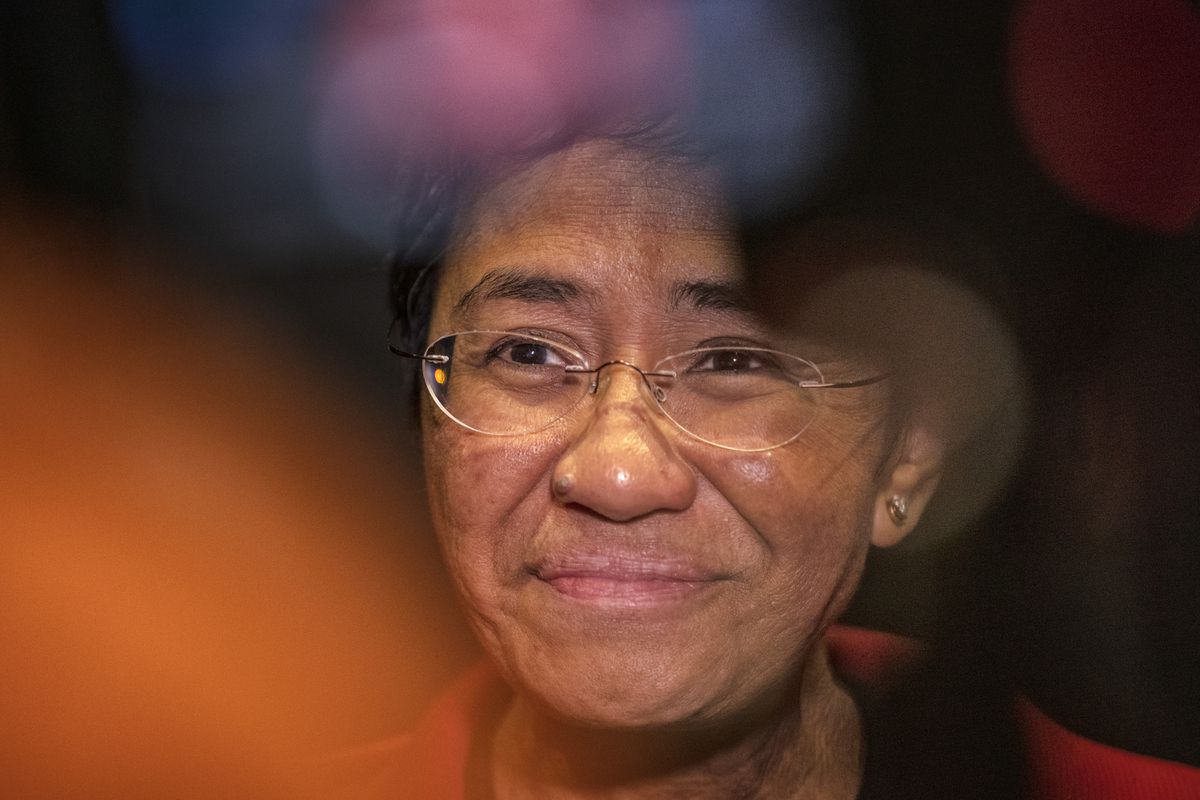 When Filipino journalist Maria Ressa, who was later persecuted by President Rodrigo Duterte, interviewed the still-Mayor of Davao, Rodrigo Duterte, in 2015, who later persecuted her, she asked him if he had any qualms about killing. And he replied: “I admit that I killed. Three months ago I killed three people.” And he made it clear what would come next: “There will be blood.”

Wow if there was. With Duterte in the presidency Between 12,000 and 30,000 people were killed by the police, according to calculations by human rights NGOs. This atrocity was committed in the name of the war on drugs, actually the war on the poor. Because he ordered the shooting to kill – they call it “extrajudicial executions” – anyone suspected of drug trafficking or drug use.

When Maria Ressa, a small and brave woman who would receive the Nobel Peace Prize in 2021, started researching in her digital newspaper rappler the police killings, about eight a night, they and their reporters were harassed by the regime and its thugs. And that from Duterte himself, who can say such niceties: “You think that because you are a journalist you are exempt from an assassination attempt.” The documentary tells absence of truth (a thousand cuts), Directed by another brave Filipina who emigrated to the US, Ramona Diaz, and that can be seen in Filmin.

Before Duterte leaves the presidency, Ressa suffered a lynching on social media, very explicit death threats, an attack on the editorial office by a mob and a first conviction of “cyber-defamation” in a series of court cases on Thursday the 30th that may imprisonment for up to 100 years. She refuses to go into exile and she has had opportunities, but from all her travels she comes back defiant, despite the umpteenth arrest waiting for her at the airport. In a few days, Bongbong Marcos, son of the tyrant Ferdinand Marcos, will become President and Sara Duterte-Carpio, Duterte’s daughter, will become Vice President. We fear that Ressa will continue to have a lot of work and problems.

- Advertisement -
Share
Facebook
Twitter
Pinterest
WhatsApp
Previous articleThe bodies of the journalists and indigenous people who were murdered in the Amazon are handed over to their families
Next articleElections in Athletic Bilbao: Barkala, Arechabaleta and Uriarte, three candidates for the throne of Ibaigane