March Madness: No. 12 Richmond defeats beloved No. 5 Iowa ahead of tournament 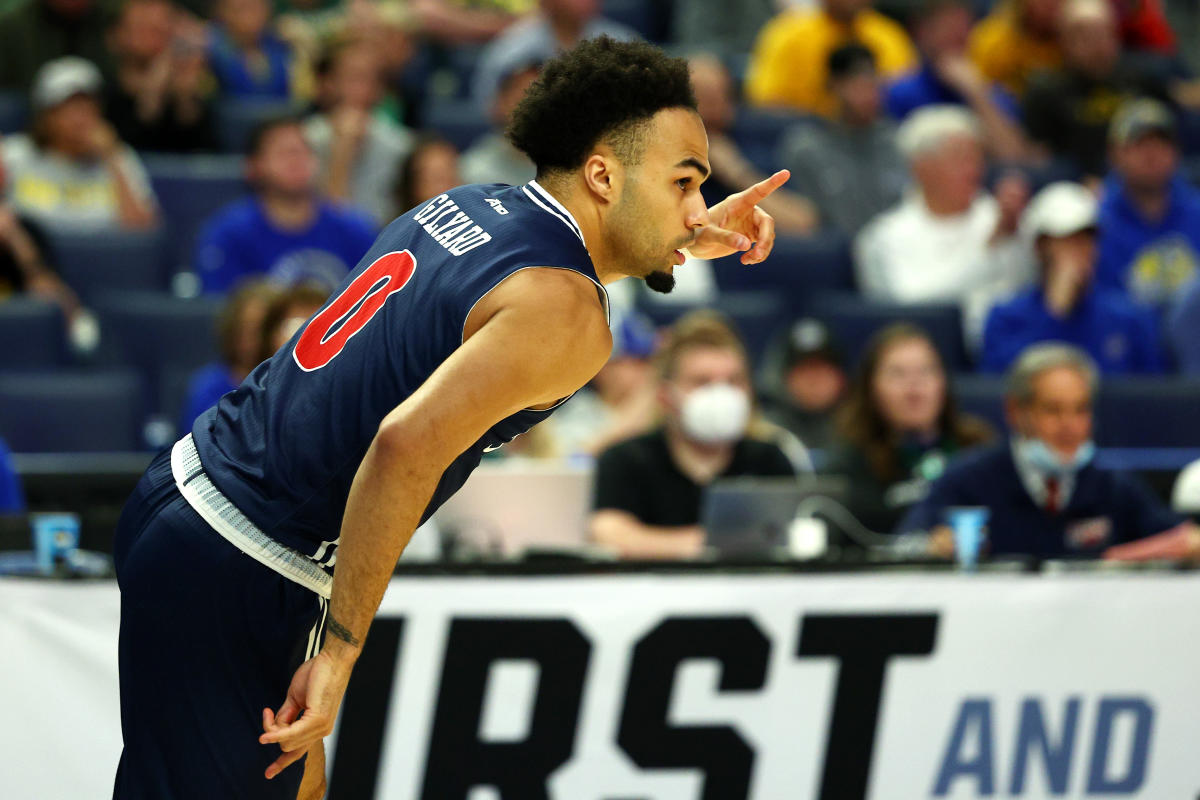 The Big Ten tournament champion is out of the NCAA men’s tournament.

No. 12 Richmond eliminated No. 5 Iowa with a 67-63 victory Thursday afternoon in the first round of the Midwest Region. The Spiders’ Nathan Cayo had two huge buckets in the paint in the final 90 seconds of the game, while Richmond got a little help on a no-call from the umpires on three missed by Iowa’s Kris Murray.

Murray attempted a 3-pointer with a minute left and the Hawkeyes trailed 60-57. Richmond’s Matt Grace clearly hit him in the arm, but the whistle didn’t blow. This is how serious the failed call was.

Richmond grabbed the rebound after Murray’s shot missed the rim and Cayo scored and was fouled to give the Spiders a six-point lead they would never lose, though there was still some drama before the final buzzer.

Iowa immediately stole the inbounds pass and got a basket after cutting the lead to four with less than 30 seconds remaining. However, Richmond point guard Jacob Gilyard made both of his free throws with 15 seconds left, putting the Spiders back on two possessions. Iowa never had a chance to get a potential game-tying basket, as Gilyard made two more free throws with five seconds left.

Nearly 10% of Yahoo’s Fantasy Tourney Pick’Em entries had Iowa heading to the Final Four despite their No. 5 seed status.