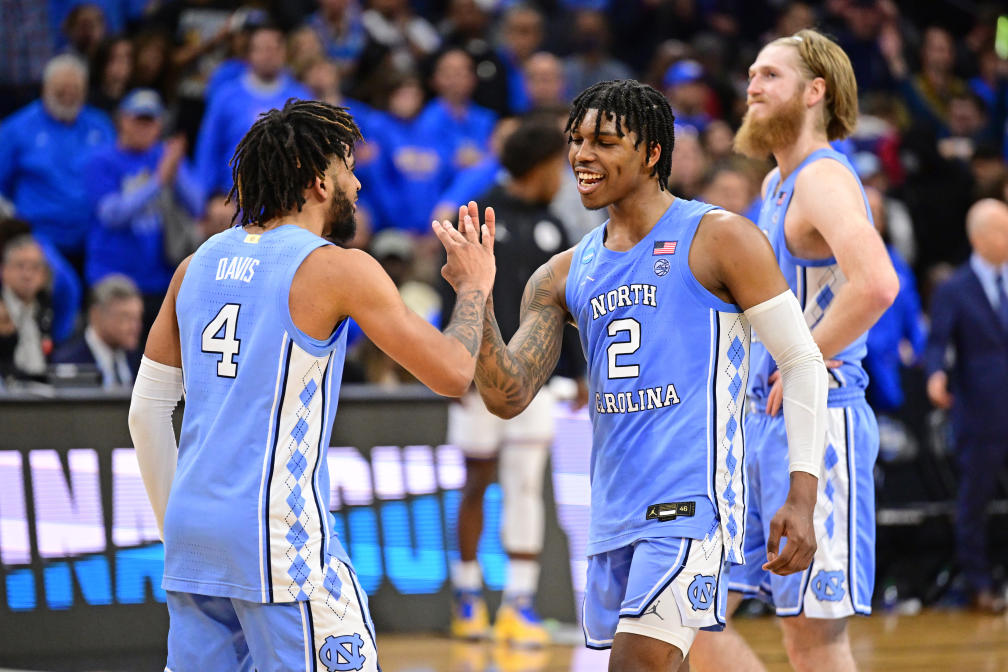 Sunday’s matchup between the North Carolina Tar Heels and Saint Peter’s Peacocks may be big for players and fans, but for BetMGM bettors in New Jersey who have tickets for UNC to win the East, the outcome is already a safe bet. Thanks to a New Jersey law, Tar Heel Final Four futures will be paid regardless of who wins the game.

Pay that man his money

The Garden State prohibits gambling on New Jersey varsity teams and on any varsity sporting event played in the state. Saint Peter is located in Jersey City, New Jersey. Any bettor on the Bon Jovi playing fields who wanted to speculate on which team would win the East Region Peacocks in the NCAA tournament could choose from 15 of the 16 schools. If a New Jersey college wins the region, then BetMGM in New Jersey pays out the second place team as the winner. That means New Jersey bettors with UNC tickets will win if the No. 8 Tar Heels beat No. 15 Saint Peter’s, but also if they lose to them. North Carolina opened the tournament 22-1 to win the East region and is an 8.5-point favorite on Sunday.

If Saint Peter’s were to win the national championship, the same application would be made for the title game, where BetMGM in New Jersey would pay out any future titles placed on the runner-up. The Peacocks were 1,000-1 to win it all before the tournament started and are currently 40-1.

Last year, the New Jersey State Senate and Assembly passed a ballot measure allowing wagers on state college teams and events and was signed by Governor Phil Murphy. It was then placed on the ballot for Garden State voters to decide. The measure was defeated, with only 43% support.