March Madness Betting: Odds Breakdown for the NCAA Tournament in the East and Midwest Regions 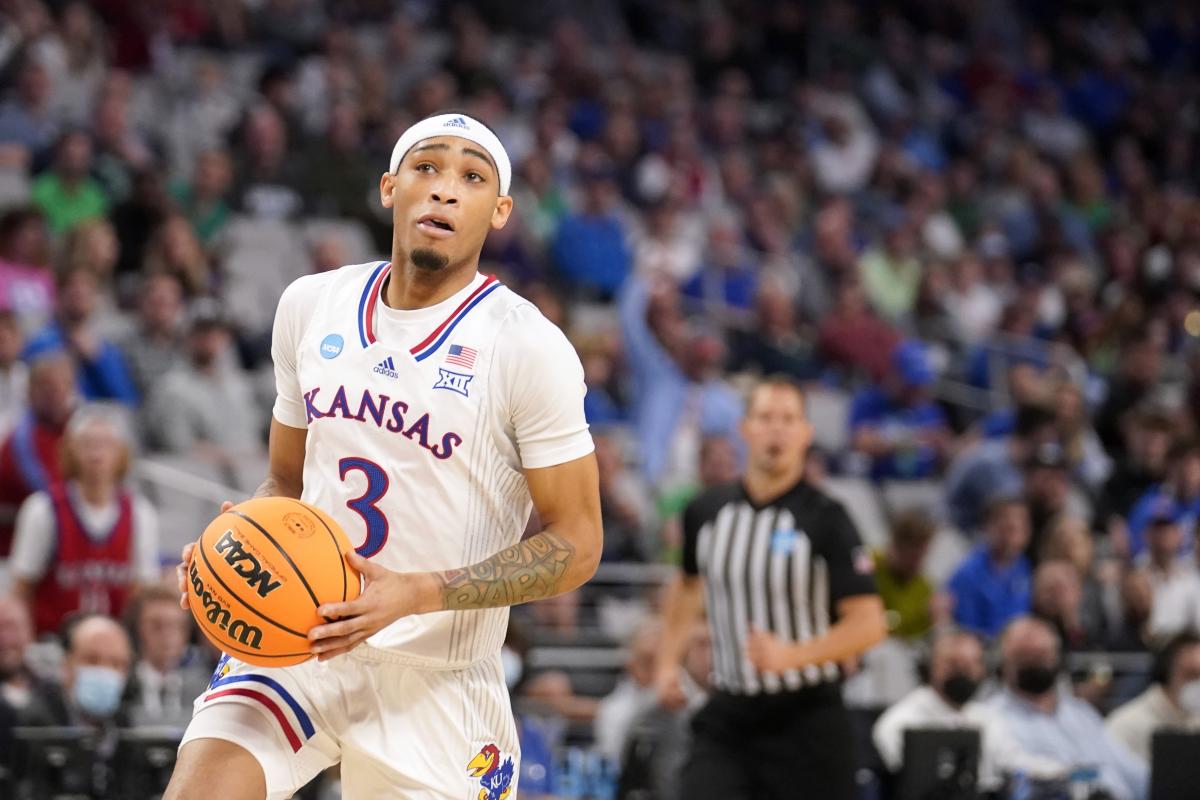 Perhaps the lesson is not to bet on the No.1 seeds in this March madness.

Three of the four No. 1 seeds definitely won’t make it out of the Sweet 16, and we’re waiting to see what happens with Kansas on Friday night. Arizona and Gonzaga lost Thursday after Baylor lost in the second round.

Before Friday’s Sweet 16 games (the picks for those are here), let’s look at the odds for each of the two regions that will give notice.

Do you feel lucky at St. Peter’s? I’m taking a suddenly hot North Carolina team to beat UCLA in a bit of an upset on Friday night, so let’s go all the way and take the Tar Heels to make it to the Final Four at +350 odds as well. They clearly have the talent to win a couple more games.

Here’s the argument for Purdue, as much as I dislike taking a team with negative odds to win a region: The Boilermakers are 12.5-point favorites over St. Peter’s. If you don’t think they’re going to lose outright on Friday, you’d have them -12.5 against UCLA or North Carolina. Maybe there is a minimum value there, but probably not. Purdue’s odds are what they are because of that Sweet 16 matchup.

A No. 10 seed as the second favorite to reach the Final Four? Don’t screw this up, Kansas. I can’t really approve of taking any -175 team to the Final Four, but I don’t know if I like anything else much better. Perhaps Providence, which has been disrespected for most of the season, is worth a try. If they go through Kansas, you’d love to have that ticket. Hey, maybe you feel lucky.

If you strongly believe Miami beats Iowa State, you could have the Hurricanes at +500 for a matchup against Kansas or maybe Providence. Hey, after Thursday’s games you can’t automatically advance Kansas to the Elite Eight. The Hurricanes have some fun players in Kameron McGusty, Isaiah Wong and Charlie Moore, but it’s still hard to get a ticket in a No. 10 seed to get to a Final Four, especially with Kansas still alive in that region.