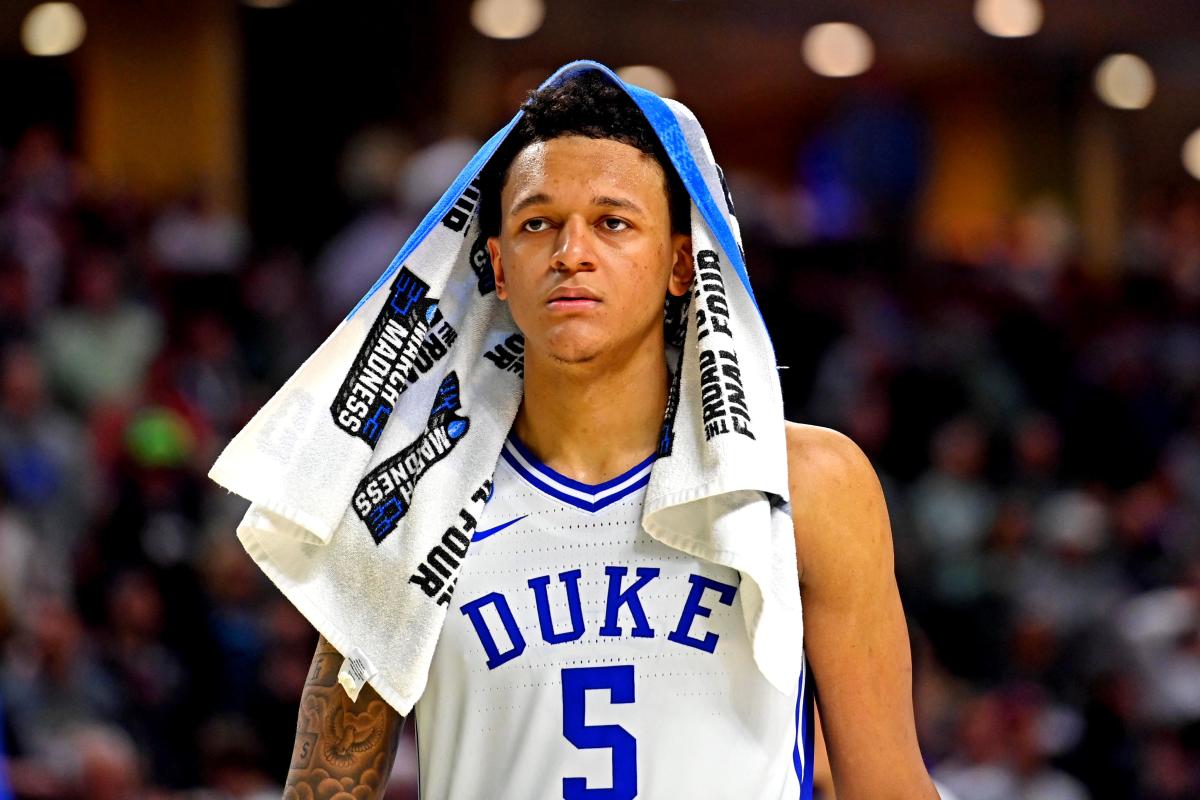 Duke punters lost a deal with the devil Friday night when Coach K’s team left the defensive paint with the game already in the bag, allowing a last-second dunk to Cal State Fullerton’s Dante Maddox Jr..

It may have seemed like another nonsense thing originating in California, but the free jam had serious implications for betting. Duke was an 18.5-point favorite at BetMGM. The dunk cut his lead from 19 points to 17 to end the game.

Bettors definitely got their money’s worth in the last two minutes of the contest. With Duke leading 73-55 at the 1:40 mark, both teams took out their starters and let their benches finish. The Titans recovered a missed layup by the Blue Devils, then scored courtesy of Grayson Carper’s jumper to make it a 16-point game. A dozen seconds later, Duke’s Joey Baker hit a 3-pointer to put his team back up by 19 points, covering the difference by a half point. Maddox tried to answer with a 3-pointer, but he blocked it. However, his teammate Lado Laku grabbed the offensive board and Baker fouled him. Laku made both free throws to cut the deficit to 17 with 36 seconds left. Jeremy Roach’s layup attempt fell short for the Blue Devils with 10 seconds remaining, but Theo John nailed it for a 78-59 lead and temporary coverage.

That was the end of Duke’s efforts. Celebrating 39 minutes and 50 seconds of hard-fought basketball, the Blue Devils abdicated their defensive duties when Maddox drove to the basket for a wide-open dunk with four seconds left. That final bucket made the final score 78-61 and snatched coverage from Duke punters, of which there were plenty. Sixty-nine percent of control in BetMGM was in the hands of the Blue Devils.