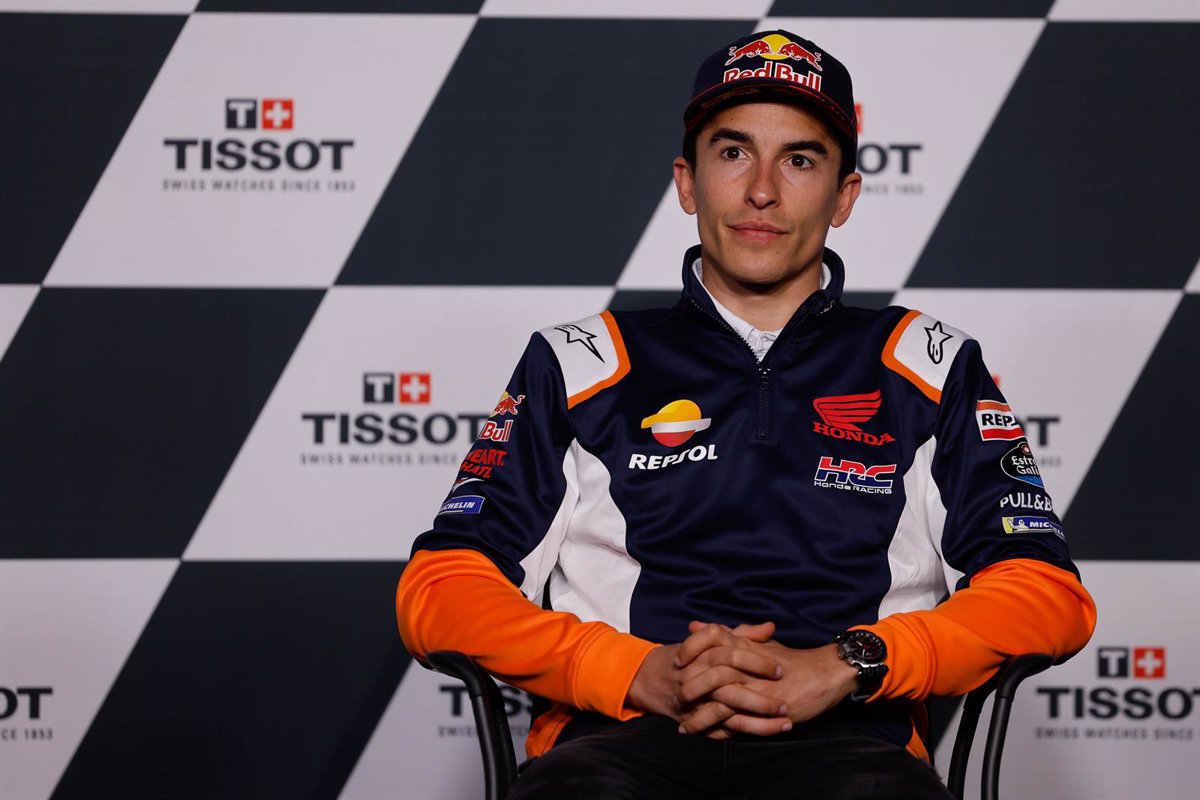 Spanish MotoGP rider Marc Márquez (Repsol Honda) has assured that the Honda riders need “help from Japan” and that there must be “some changes” to be able to compete for the Motorcycling World Championship as they are ” Suffer”. , and has announced that a CT scan will be performed at the end of August to see how his recovery is progressing.

“We Honda drivers need help from Japan to make things change. All drivers suffer. What I rode this year also suffered, not only because of my arm, but also because I didn’t feel good on the bike, and here we are forced to switch and fight for the World Championship in the coming seasons,” said he in an interview with DAZN.

Regarding his recovery after his fourth upper arm operation, he explained that a CT scan will be performed at the end of August, which will show the development of the bone. “It will give us the answer as to whether or not we can increase the recovery. If I need to extend the recovery by two weeks for X reason, I have to do it because I can’t throw away all the work that has been done so far”, he stressed.

“If the doctors say ‘ok’ and I’m strong enough, the first thing I’ll do is ride a motorbike because that’s where the specific muscles you need will work best and we can get 100%. as soon as possible.” he continued.

In a different order, the one from Cervera assured that it was “an interesting year in terms of signings”. “There’s a lot of movement. The riders who used to be Honda have moved, my brother to Ducati, Pol to KTM… There are still two spots left, one will be filled by Alex Rins, a great rider like him in Silverstone where he was at a great level. It seems, they say, that the next Repsol Honda will be for Joan Mir. There’s nothing confirmed, at least as far as I know,” he said.

Finally, Márquez commented on his brother Alex’s situation at Honda. “We live together and talking to him he needed a different motivation. It’s hard to stay motivated when you’re competing and falling so far behind,” he concluded.