Maps are no longer fixed 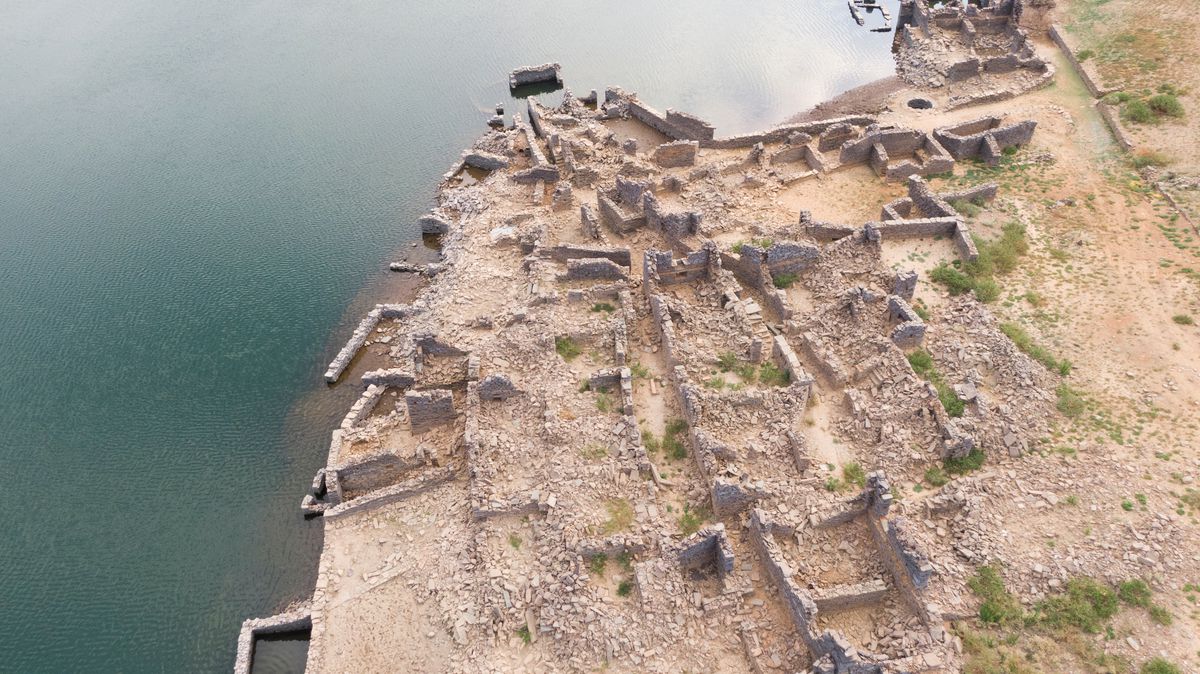 Biological explanations for human behavior include the misconception that climate changes language and is responsible for linguistic changes. You don’t know whether to blush or throw up your papers in anger when you read ideas about pseudoscientific circuits or hear how the heat in houses and (consequently?) living together on the streets makes us Andalusians talk a lot and that is why we utter sounds (as if fanning would erode the last s), or that languages ​​in tropical climates are simpler, or that the colder the climate, the greater the grammatical complexity. Folklore, supremacism, and a kind of deterministic belief in the interrelationship between the position of the earth and language behavior, especially in the 19th century, without a developed linguistics as a science, led to these strange ideas that from time to time illuminate some from the lightbulb of occurrence defended in a social network.

And no, it’s not like that, heat and cold don’t determine the architecture of our languages ​​or our pronunciation. In Andalusia we lose the final consonants because this is a secular process of changing the structure of Spanish syllables that affects many Hispanic dialects, not exclusively Andalusian; Languages ​​spoken in tropical areas can have case structures seemingly as complex as those in some Central European languages, and being cold or hot does not imply a particular pronunciation. The weather does not change the language.

But in their own way, the meteorological events that troubled our ancestors bounce off language. Today, caught up in the fires and a worrying rise in temperature, we forget that looking up at the sky and wondering what is to come is a centuries-old human gesture, that the rural population (the majority of the population, by the way, up to the 20 ) their harvest encoded in the fluctuations of rain and sun, which was the same as saying his future, his mainland, and that without the scientific development of what we today call meteorology, a knowledge of the immediate environment based on merely developed was Empirical observation; The temperature cycles were named in an impressionistic way, defined with principles like proverbs, without the accuracy and corroboration of meteorology, but with remarkable skill. Meteorology takes its name from Greek meteors (which is in the air), we look to the skies with the same concern yesterday and today, but the tools we can use to describe the facts are changing.

Science has changed the way we present and represent time. The meteorological lexicon emerged from the dialogue between specialists and has crept into our vocabulary, sometimes with considerable inaccuracies: from cold fronts at air massesthe rainfall Wave air pressure. Weather iconography has also changed the way we represent reality, and that’s even more important than vocabulary. These forecasts that our grandparents called the part of the time they popularized the presence of maps in the media (first the press, then television); Cartography, a centuries-old practice, went beyond the applied fields in which it lived (military strategy, seamanship) and went from a cosmographic tool to a meteorological tool.

The transition between this specialization of cartography and its current generalization is an achievement of meteorology. Today we can represent our country in blocks, or at least in detail, in half a dozen weather maps within a single newscast, and the use of maps has spread to disciplines that did not originally use these geographic representations. This is an enormous communicative change, even if not strictly linguistically. Since the 20th century, the use of maps has increased (dialectology produces linguistic maps, economics develops maps of socio-pedagogical indices…); Airplanes begin to photograph large areas and maps are used as decorative objects in houses. To understand that maps are guides, there are currently even those who speak of it behavior maps Or from College degree cardswithout even an underlying cartographic representation.

We live in an age of cards. The ancient legacy of the navigators, the portolan, books that compiled the maps of the port networks, are being replaced by our current satellite navigators. We all already carry a portolan with us. But it seems that climate change will alter these portolanes: coasts will be eroded, green masses will be reduced, rivers will dry up. The land and water masses of the planispheres seemed unchanging to us. And it turns out that while improving the scientific study of what was around us, we were destroying it, and even cartography has no firm footing. The land of maps is in the air like the compass rose.

Lola Pons She is a philologist and linguistic historian and a professor at the University of Seville.