Many inside linebackers are waiting for free agent opportunities 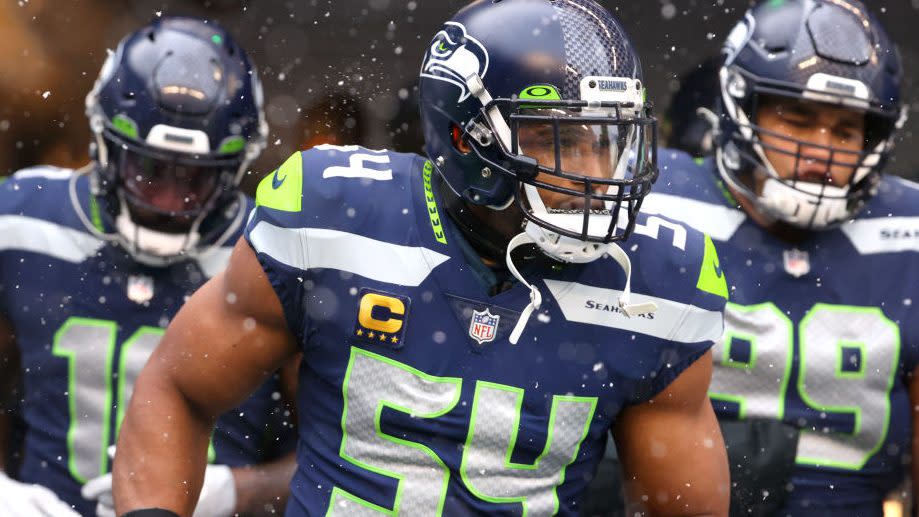 The first wave of free agency is over and many players are waiting to get paid. In a specific position, many players have been waiting.

As a league source actively involved in the process explained to PFT on Saturday, free-agent inside linebackers aren’t drawing much interest.

The ones that have come onto the market haven’t made huge bucks. Yes, De’Vondre Campbell secured a major contract to stay with the Packers, a five-year, $50 million deal (but with only $15 million fully guaranteed at signing). Obviously, though, he never became a free agent.

Jordan Hicks, who instantly becomes the starting inside linebacker in Minnesota’s new 3-4 system, signed a two-year, $10 million deal with $4.45 million fully guaranteed at signing. The deal ties $1 million to per-play roster bonuses. If he plays in 34 games over two seasons, he gets an average of $5 million.

Myles Jack, released by the Jaguars, signed an impressive two-year, $16 million deal with the Steelers. He is guaranteed $6.5 million, with $8 million this year and $8 million next.

They are the lucky ones, relatively speaking. As the days go by and the money dries up, it will be increasingly difficult for the remaining free agents in the job to get lucrative paydays. Some may simply have to wait for other players to get injured before getting a minimum wage opportunity.

Wagner will probably be the exception. But if the money he hoped to earn was there, he already had a deal. At this point, his best move will be to wait. Wait for other lists to take shape. Wait to see which teams look like real contenders and which don’t.

You have the luxury of deliberately waiting. Others will be waiting not because they want to, but because they don’t have many options.