Many callers are scared because of the war. 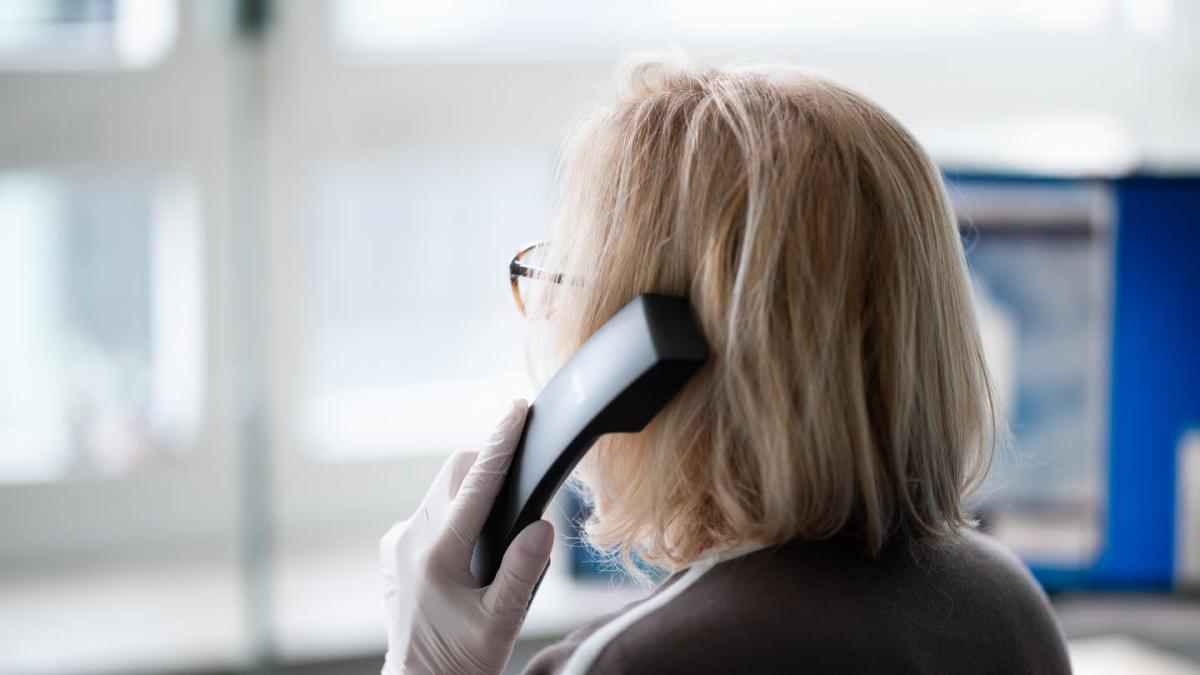 Cologne/Bochum (dpa) – Due to the war in Ukraine, many people call the telephone advice service.

Almost one in five conversations revolves around this topic, Ludger Storch, head of Bochum’s telephone advice service, told the German Press Agency. About a third of callers expressed severe anxiety or suffered from panic attacks, the head of the statistics task force said.

“The main concern is the fear that the war will come to us and destroy our lives,” said Annelie Bracke, head of the Catholic telephone advice service in Cologne. Some callers had concrete images in front of them, such as their home being bombed or loved ones being killed. “Many feel powerless because they don’t know how the war is going.”

Callers are people of all ages, Bracke said. There are many young people who are afraid of the future, but there are also some older people who now remember their own war experiences.

Stork: It is important to express your fears

Immediately after the start of the Russian attack on February 24, numerous calls were made to the telephone counseling service, Storch said. In the first days, a quarter of the conversations were on this topic, while it is still around 18 percent. The number of people seeking advice via chat or email has increased significantly. “It’s mostly reported by people who don’t have a chance to talk to anyone else about it,” Storch said.

“For fears, it’s usually important to talk about them,” Bracke explained. “That’s a relief.” For consultants, active listening is a priority. “Concerns should not be appeased, they should be taken seriously.” Bracke advised that those who are very afraid of the Ukraine crisis should not watch the news all day. Daily routines could help distract you.

VIDEO: Ukrainian anthem in Lyon from the bell tower