Manufacturing activity is shrinking to its lowest level since May 2020, with full confinement 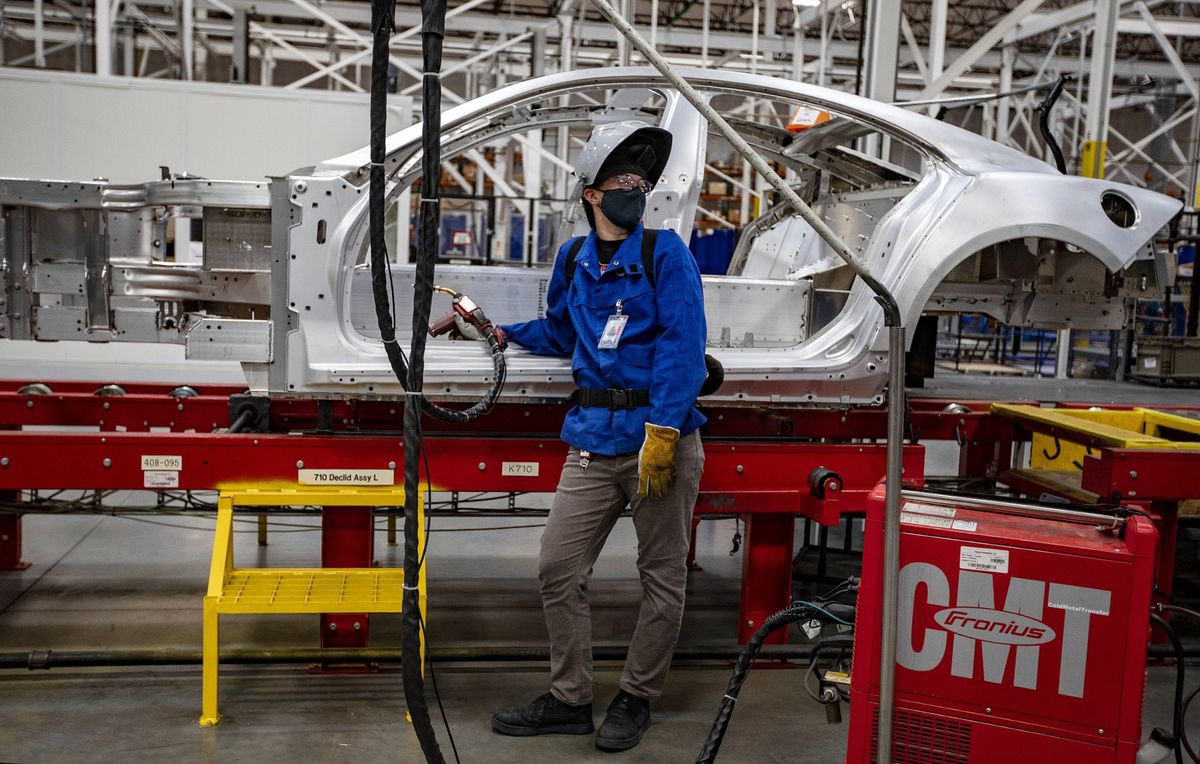 High inflation and uncertainty about the near-term economic environment are holding back manufacturing orders. High prices are weakening demand, and companies are slowing production and hiring in response to the lighter workload. For the first time since February 2021 – when the Spanish economy felt the effects of the Filomena storm and was still suffering the impact of the coronavirus crisis – Spain’s manufacturing PMI index fell below 50 points, the threshold, in July , which separates growth from contraction. The indicator, measured by S&P Global, is considered a reliable thermometer for the behavior of this sector, recording 48.7 points from 52.6 in June, the lowest since May 2020, in full confinement after the outbreak of the pandemic.

The July value thus represents the largest decline in orders for the Spanish manufacturing industry in more than two years. The companies surveyed report slumps in sales and expect a difficult second half of the year for many. Given the low production expectations for the next twelve months, companies have decided to reduce their inventories in order to cut costs.

High inflation, the ongoing war in Ukraine and fears of recession have undermined optimism around the world. In fact, business confidence fell in July to one of the lowest readings since the pandemic peaked in spring 2020 of inventories and cuts in purchases,” said Paul Smith, chief economic officer at S&P Global Market Intelligence.

The increase in raw material costs remains high, although the trend has changed downwards. The drop in demand for goods is helping to calm price increases, although fuel and energy inflation remains high, forcing companies to raise prices. The uncertain energy supply environment stemming from tensions with Russia could still hamper the industry’s development through the end of the year, economists warn, an additional burden contributing to weakening demand and depleting inventories.

Amid the economic storm, delays in supply chains continued, hampering factory operations. However, the average increase in delivery times was the weakest since late 2020. An improvement that is helping contain pricing pressures in the manufacturing sector.

Sharp decline in the euro zone

The scenario in Europe is very similar. The manufacturing PMI index for the euro zone stood at 49.8 points in July compared to 52.1 points in the previous month. This sharp decline reflects a deterioration in the sector in the larger single currency area economies. Beyond Spain, readings from France, Italy and Germany fell below the 50-point barrier in a sign that the uncertain outlook is weighing on demand. For its part, the Netherlands was the best-performing country at the beginning of the third quarter, although its growth collapsed to a twenty-month minimum. And only Austria had a higher PMI reading than in June, albeit at a modest pace of expansion.