Manuel Abramovich, Christophe Honoré, Laura Mora and Hong Sang-soo will compete for the Golden Shell at the San Sebastian Festival 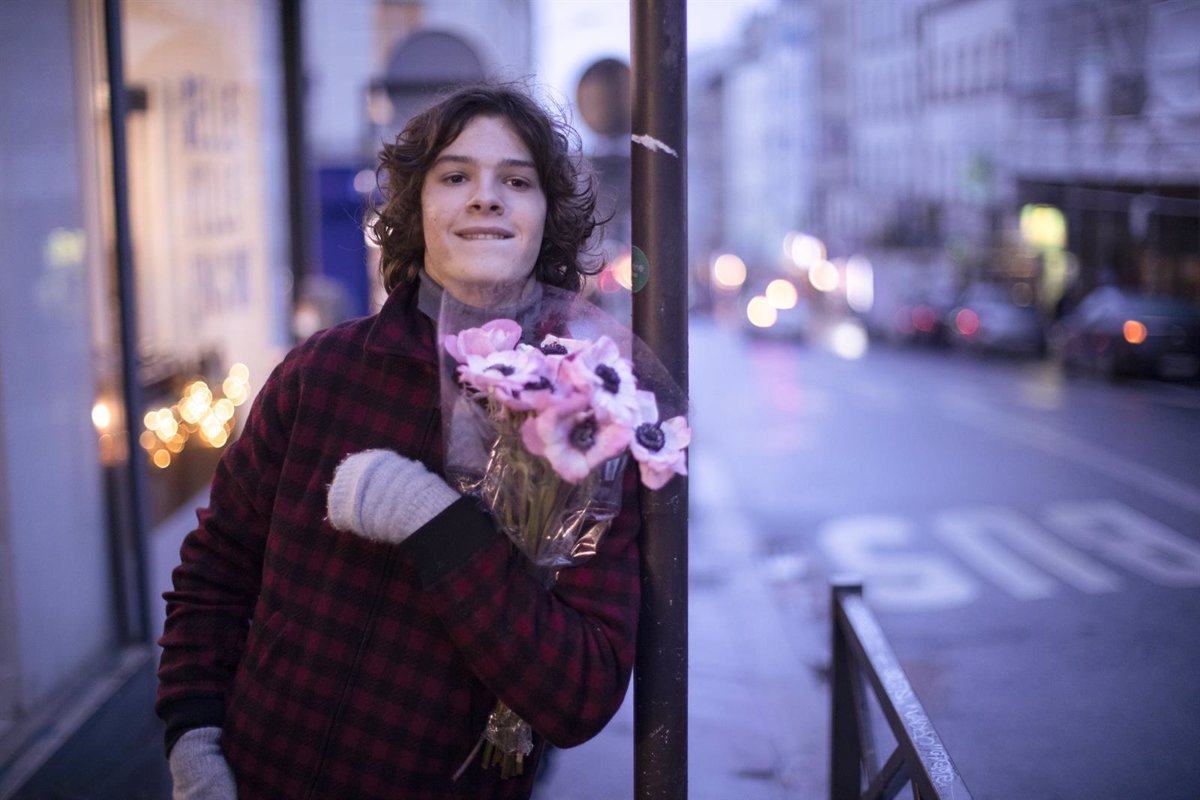 Like the previously announced “Suro” by Mikel Gurrea, this film was conceived thanks to his participation in the residencies of Ikusmira Berriak, so for the first time two films from this program have opted for the Golden Shell managed by Zinemaldia International Center for Contemporary Culture Tabakalera and Elias Querejeta Zine Eskola (EQZE).

Genki Kawamura (Yokohama, 1979), title producer”Fundamentals of Japanese Contemporary Animation” like “Bakemono no ko / The boy and the beast” (Mamoru Hosoda, Official Competition Section, 2015) or “Kimi no na wa / Your Name” (Makoto Shinkai, Official Section-Special Screenings, 2016) he made his directing debut with one Live-action film, ‘Hyakka / A Hundred Flowers’, about a woman with Alzheimer’s, got them noticed.

The Argentinian Sebastián Lelio (Mendoza, 1974), who after going through Films in Progress in Perlak with “Gloria” (2013) and in Horizontes Latinos with “A Fantastic Woman / A Fantastic Woman” (2017), has appeared in the Officer section premiered with ‘The wonder’, is set in an Irish village in the mid-19th century, where a girl is said to have survived for months without food. Based on Emma Donoghue’s novel of the same name, the film’s cast includes Florence Pugh, Ciarán Hinds, Tom Burke, Toby Jones, Elaine Cassidy and Niamh Algar.

After two forays into Horizontes Latinos and winning the Jury Prize for Best Screenplay for “Unaspecies de familia / A Sort of Family” (2017), Argentinian Diego Lerman (Buenos Aires, 1976) returns to compete in San Sebastian ‘The Substitute / The Substitute’, which collects the adventures of a teacher in the suburbs of Buenos Aires. Juan Minujín, Bárbara Lennie, Alfredo Castro, María Merlino, Lucas Arrua and Rita Cortese direct the cast of this film, which participated in the 2019 Festival’s Europe-Latin America Co-Production Forum during its project phase.

Also the American newcomer Marian Mathias (Chicago, 1988) presents his first feature film “Runner”, which deals with the meeting of two teenagers in the American Midwest. With this project, the director was selected for the residencies of the Cannes Cinéfondation, Torino FeatureLab and Production Bridge Program at the Venice Film Festival.

“Great Yarmouth-Provisional Figures” is the new work of Marco Martins (Lisbon, 1972), shot and set in Great Britain, which tells the drama of immigration through the character of Tânia, a woman of Portuguese origin who acts as a liaison between workers from Their land and factories in the Norfolk region.

For her part, the Colombian Laura Mora (Medellín, 1981), who received a special mention from the Kutxabank-New Directors Award and the Youth Prize with “Matar a Jesús / Killing Jesús” (2017), among others, returns to her at the Festival with his second feature film , ‘The Kings of the World / The Kings of the World’a subversive and fantastic story about five street kids from Medellín.

After winning the Grand Prix at the Tokyo International Film Festival with ‘Onkel / Uncle’ (2019), Dane Frelle Petersen (Aabenraa, 1980) enters ‘Stay alive / Forever‘, which offers a portrait of a family mourning the loss of their eldest son and brother.

Hong Sang-soo (Seoul, 1960) will compete with ‘top/walk up’, the story of a middle-aged filmmaker’s encounters with various people. It is the South Korean filmmaker’s second participation in the official selection, where he already won the Silver Shell for Best Director with “Dangsinjasingwa dangsinui geot / Yours and yours” (2016). He then showed Geu-hu / The Day After (2017) and Domangchin yeoja / The woman who escaped (2020) in Zabaltegi-Tabakalera, which received a special mention.

The Austrian Ulrich Seidl (Vienna, 1952), some of whose earlier works were shown in retrospectives of the festival and in sections such as Zabaltegi-Tabakalera, is making his debut in the official competition “Sparta,’ Film completing the begun diptych “Rimini” (2022), premiere at the last Berlinale.

Finally the Czech Petr Václav (Prague, 1967), who competed with New Directors ‘Parallelni svety’ (Parallel Worlds, 2001) will also return to San Sebastián to premiere in the official section. His new feature film ‘Il Boemo’is a biographical drama revolving around the character of Josef Myslivecek, one of the most prolific Italian opera composers of the 1770s.

These titles will be added to the four Spanish-made films also competing in the Official Selection and announced a few days ago: ‘spring consecration’by Fernando Franco; ‘sur’by Mikel Gurrea; ‘The Maternal’by Pilar Palomero, and ‘Wild Sunflowers’by Jaime Rosales.

Also out of competition will be a special screening of La (très) grande évasion / Tax Me If You Can, a French production in which Yannick Kergoat (Le Raincy, 1962) traces the circuits of tax evasion and decodes the mechanics of the large-scale fraud.

This documentary joins “El sostre groc (The Yellow Roof)”, non-fiction by Isabel Coixet, which will be another special screening of this edition, and “Blackout / Offworld”, a series of Movistar Plus+ programmed out of competition and was composed for five chapters directed by Rodrigo Sorogoyen, Raúl Arévalo, Isa Campo, Alberto Rodríguez and Isaki Lacuesta. In addition, the film “Modelo 77 / Prison 77” by Alberto Rodríguez will open the festival out of competition.