Man denies killing pensioner in ‘horrendous’ attack on his home 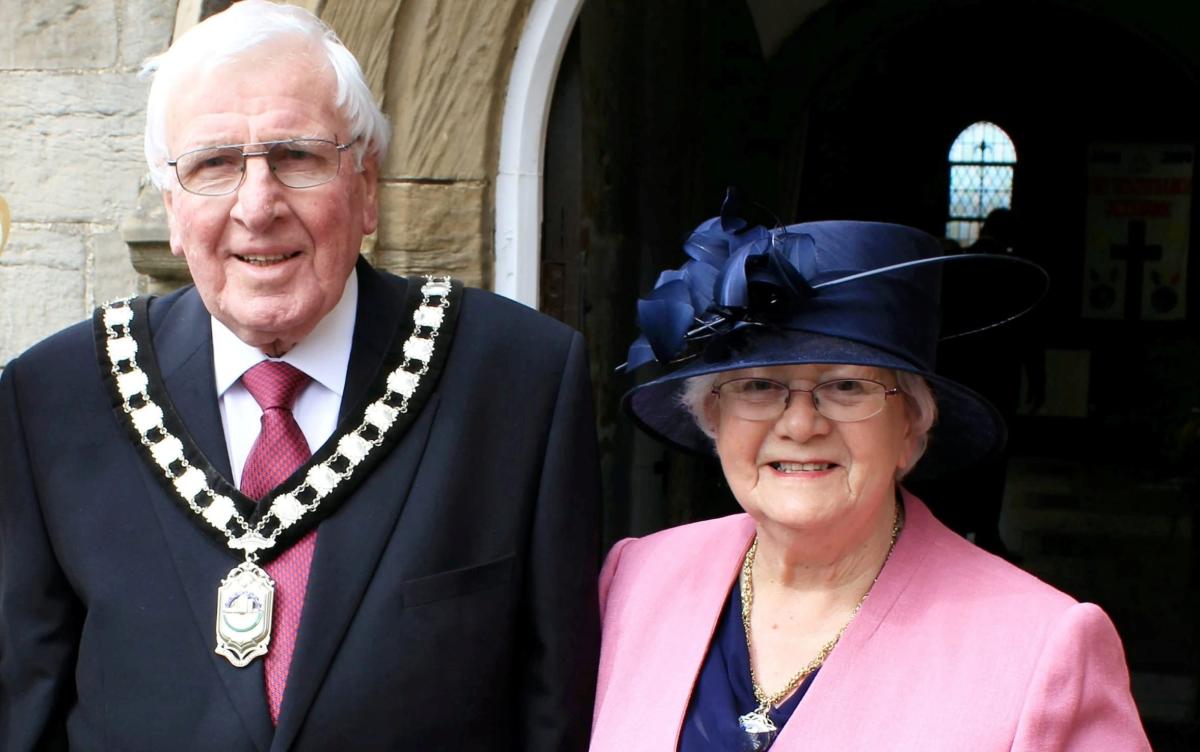 A man has denied killing a pensioner in a “horrendous” attack on his home.

Vasile Culea, 33, was arrested after retired train driver Freda Walker, 86, was killed in a violent incident at her home in Langwith Junction, near Bolsover in Derbyshire, which also left her husband Ken seriously injured. .

Culea appeared at Derby Crown Court on Friday and followed the proceedings through a Romanian interpreter who has pleaded not guilty to murder and attempted murder.

A concerned neighbor found the couple at 9am on January 15.

An opening inquest at Chesterfield Coroner’s Court previously heard that Ms Walker died as a result of head injuries and airway obstruction.

Derbyshire Police have previously said that one of their main lines of inquiry was that the incident was a suspected robbery.

“Before that, he will be in this court on July 8 to finalize all matters before his trial.

“In the meantime, you are in pretrial detention.”