Man arrested on suspicion of murder of missing woman 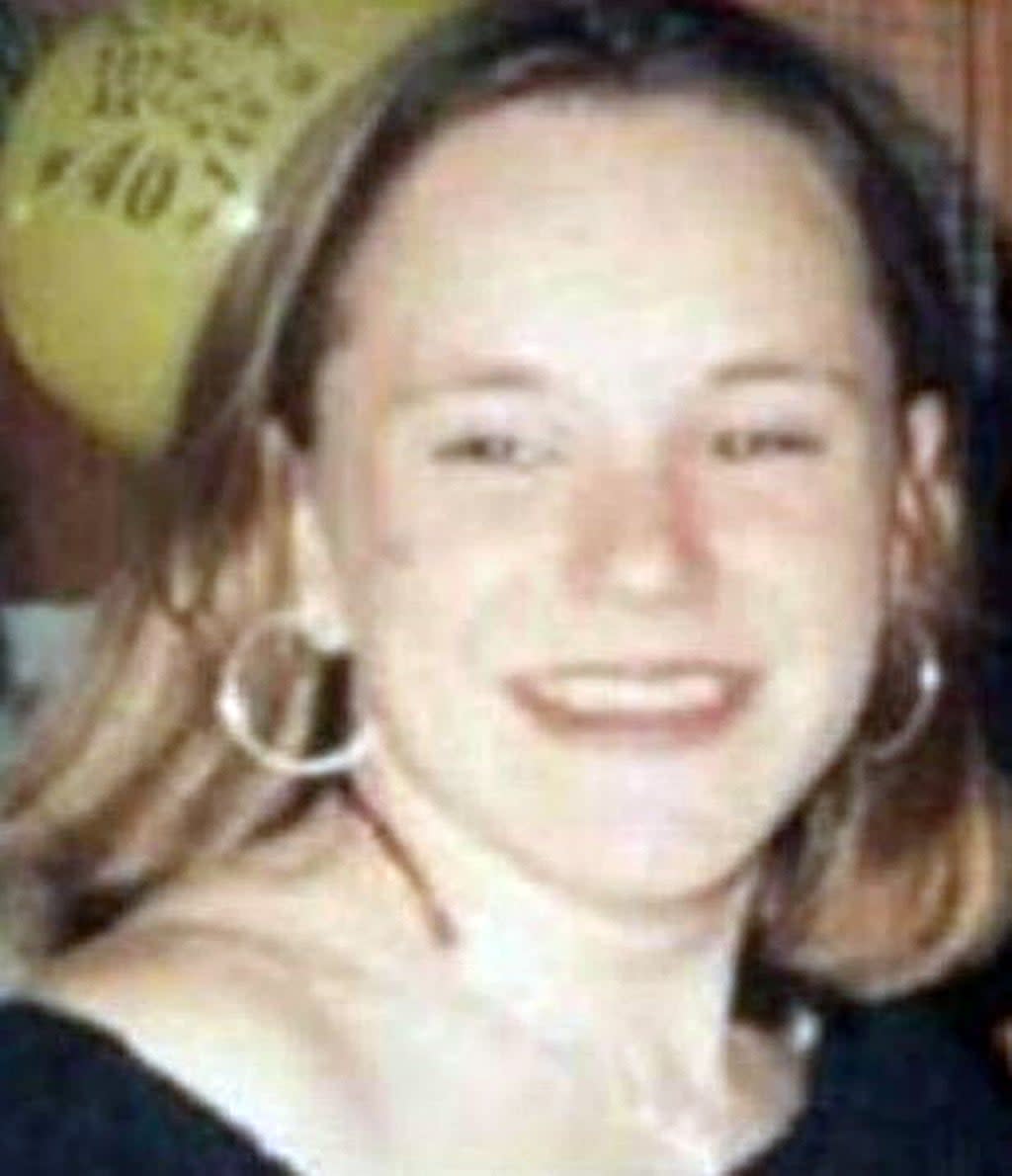 Police investigating the disappearance of a woman a decade ago have arrested a man on suspicion of murder.

Claire Holland, 32, of Lawrence Weston, was last seen on the night of June 6, the day after the Queen’s Diamond Jubilee weekend.

Avon and Somerset Police said a 40-year-old man had been arrested on suspicion of murder and remains in police custody.

He had previously been arrested in 2019 on suspicion of her murder.

Detectives leading the investigation carried out a major police operation in relation to Claire’s disappearance last November, with searches carried out at various locations in Bristol.

He was known to have attended Seamus O’Donnell’s pub in Bristol city center on June 6, 2012 and left the premises at around 11:15 p.m.

But officers don’t know where he went next, despite reviewing more than 1,000 hours of CCTV video.

Police also carried out searches, including the use of divers, in and around the Bristol area last year.

Ms Holland was reported missing a few days after she was last seen and has not been located.

She is described as white, 5 feet tall, of a slim build, with shoulder-length brown hair, which was sometimes pulled back in a ponytail.

A police spokesman said: “Detectives leading the investigation carried out a major police operation in relation to Claire’s disappearance last November, with searches carried out at various locations across Bristol.

“A renewed appeal, with CCTV footage from the day Claire disappeared, which was also released by the lead crime investigation team, who asked anyone with information that could help them to come forward.

“We continue to provide support and updates to Claire’s family and ask that their privacy be respected at this time.”