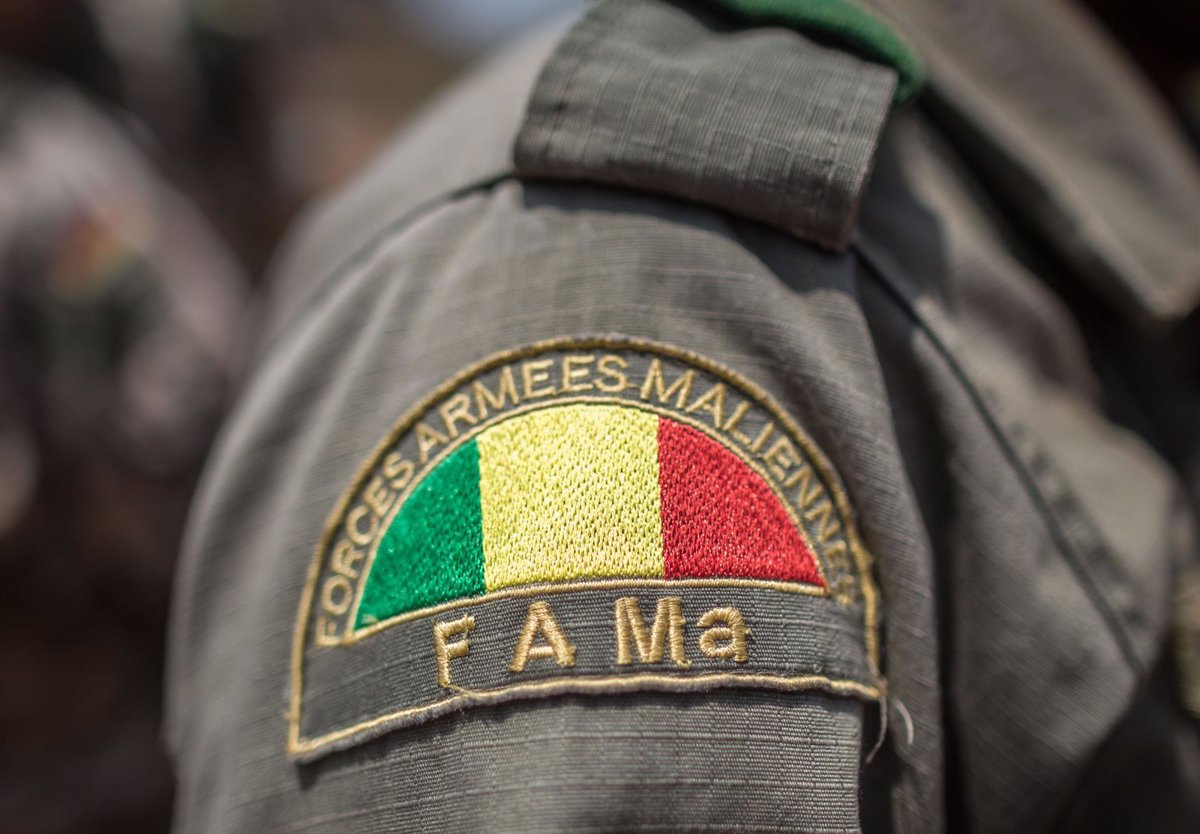 Mali’s military junta on Sunday accused French President Emmanuel Macron of inciting ethnic hatred in Mali, assuring that France had “always worked for the division and division of its country”.

These allegations came in response to statements made by the French President during his visit to Guinea-Bissau on July 28, in which he assured that the Malian interim government was “an accomplice” of the Russian private military group Wagner for its “ineffective” fight against terrorism.

“Given that the decisions taken this Thursday by the Malian junta and their de facto complicity with the Wagner militia are particularly ineffective in the fight against terrorism, this is no longer their goal and that was the reason for our decision to leave Mali ” said Macron, appealing, according to “La Presse”, to the departure of the French ambassador from the country on January 31.

In the wake of the French President’s words, the Malian military junta has expressed its “deep outrage” and condemned what it calls “hateful and defamatory” statements.

“It is important that President Macron constantly reminds France of its negative role and responsibility in the genocide of the Tutsis in Rwanda, a fact that still saddens humanity,” stressed the Malian government.

In this sense, the Malian military junta has claimed that France has “always worked for the partition” of the country, for which it has urged Macron to abandon “his neo-colonial, paternalistic and condescending position”.

On the other hand, the Malian executive has recognized that the country’s social fabric has deteriorated in recent years due to community conflicts “instrumentalized by terrorist groups and their groups and their foreign state sponsors”.

“The interim government recalls that strengthening social cohesion remains one of its priority, non-negotiable objectives and will spare no effort to achieve this objective, to successfully fulfill this mission,” he added, defending the role of the Armed forces of the country for its defense of the fatherland.