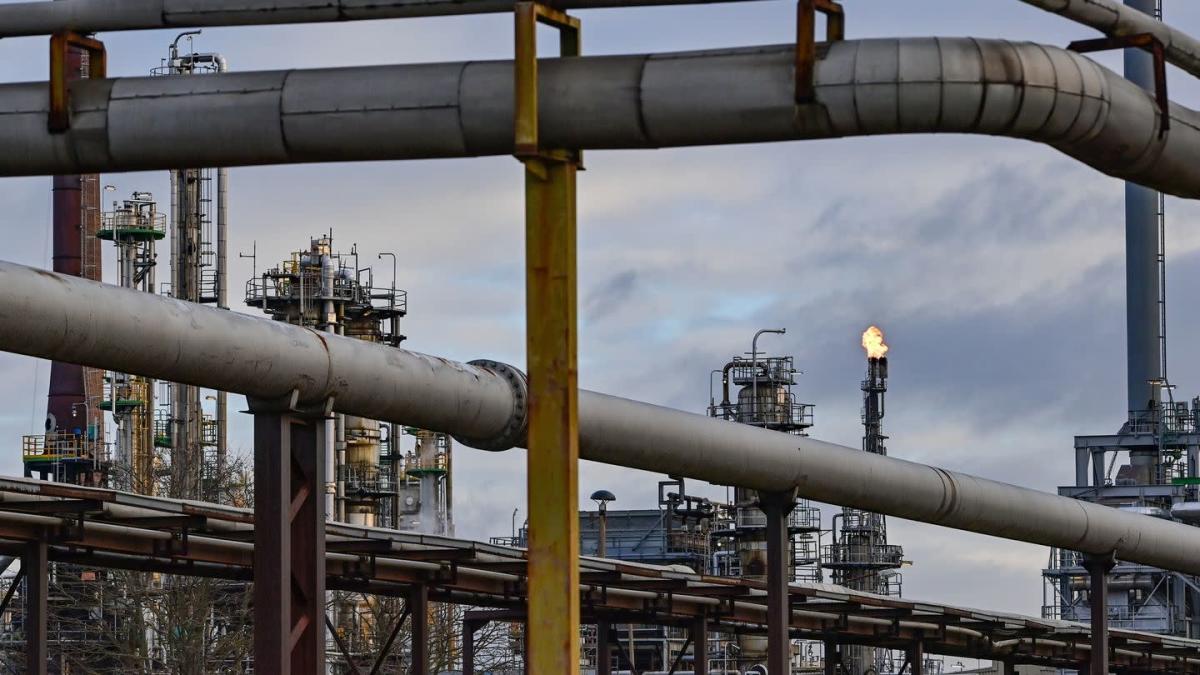 Berlin (dpa) – In view of the war in Ukraine, a narrow majority of the population is against Germany continuing to buy oil and gas from Russia, according to a poll.

According to the ZDF “Politbarometer”, 55 percent are in favor of an import ban, even if supply problems later arise in Germany. 39 percent are against, 6 percent did not provide any information, as the election research group’s survey shows.

Germany gets a large part of its oil and gas imports from Russia. Due to the Ukrainian war in Ukraine, an import ban is being discussed.

For 38 percent, the sanctions do not go far enough

Such an embargo is supported by a 62 percent majority of SPD supporters, 56 percent of the CDU/CSU. 73 percent of Green voters agreed. Most supporters of the FDP (57 percent), AfD (78 percent) and Linke (65 percent), on the other hand, want Germany to continue getting gas and oil from Russia.

The poll also found that the majority support economic sanctions against Russia. 47 percent believe that the economic punitive measures that Western countries have imposed on Russia and that can also lead to disadvantages in Germany are correct. For another 38 percent, the sanctions do not go far enough and only 11 percent think that these measures are excessive.

This was the survey