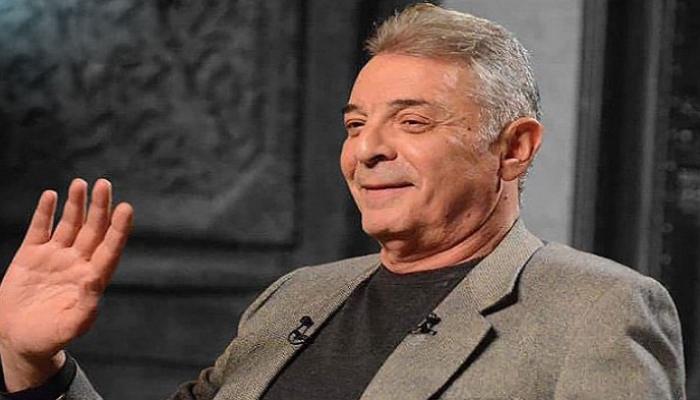 The Egyptian artist Mahmoud Hamida revealed the reason for his participation in a limited number of episodes of the series “The spiritual father” and his absence in the rest of the work.

Hamida said, during an interview with the “Asrar Al-Nujoum” program on “Nogoum FM” radio, that the producers of the series, “Raymond Makar and Mohamed Abdel Aziz, wanted me to present 3 parts and each part has 60 episodes. Do you see, as producers, what is the benefit of my appearance in 5 episodes?

And he added: “They negotiated and stayed 7 chapters, but they knew the return after the series was broadcast, and I was in one who asked me on the street about the third part.” He continued, “I wanted the audience when they see the big star who appeared in 7 episodes, and not bring him back to their imagination while enjoying watching the rest of the youth.”

He continued, “Audiences will rather ask if it’s going to show up again, and they don’t see this in the first place.” He added, “TV drama is hard for me, I don’t think the viewer can bear to watch one person for 30 days.”

Hamida recounted the details of her relationship with the late director Youssef Chahine, noting that in her first interview, she told Youssef Chahine, “I don’t love you and I feel like a donkey when I watch your films.”

The Egyptian star revealed that he agreed to star in the movie “El Migrante” without reading the script and forfeited his salary.

On his relationship with the artist, Nadia Al-Jundi, Hamida said that “Nadia Al-Jundi is the star of the masses, and working with her was a great gain, and my participation in the film (Wild Desire) shortened me 10 years. . of work.”

He added: “Nadia Al-Jundi is a woman in the film industry, unprecedented in history, and I said during her honor that the media shortened her story on marriage and divorce.”

On the possibility of presenting autobiographical works, the Egyptian star said: “I don’t want to be canned, because the character is canned and there is no research, and he asked me to present the character of the musician Abdo Dagher because we were close and I worked as his manager during 3 years, but I refused because the person would be canned.”

It should be noted that Mahmoud Hamida’s latest dramatic work is the “Public Transport” series, in which he plays the character of a public transport bus driver, married with 6 children, who suffers financial problems and many responsibilities until he is involved. in a smuggling follow the case and the facts.