MagentaTV: Just in time for the European Basketball Championship with a new channel 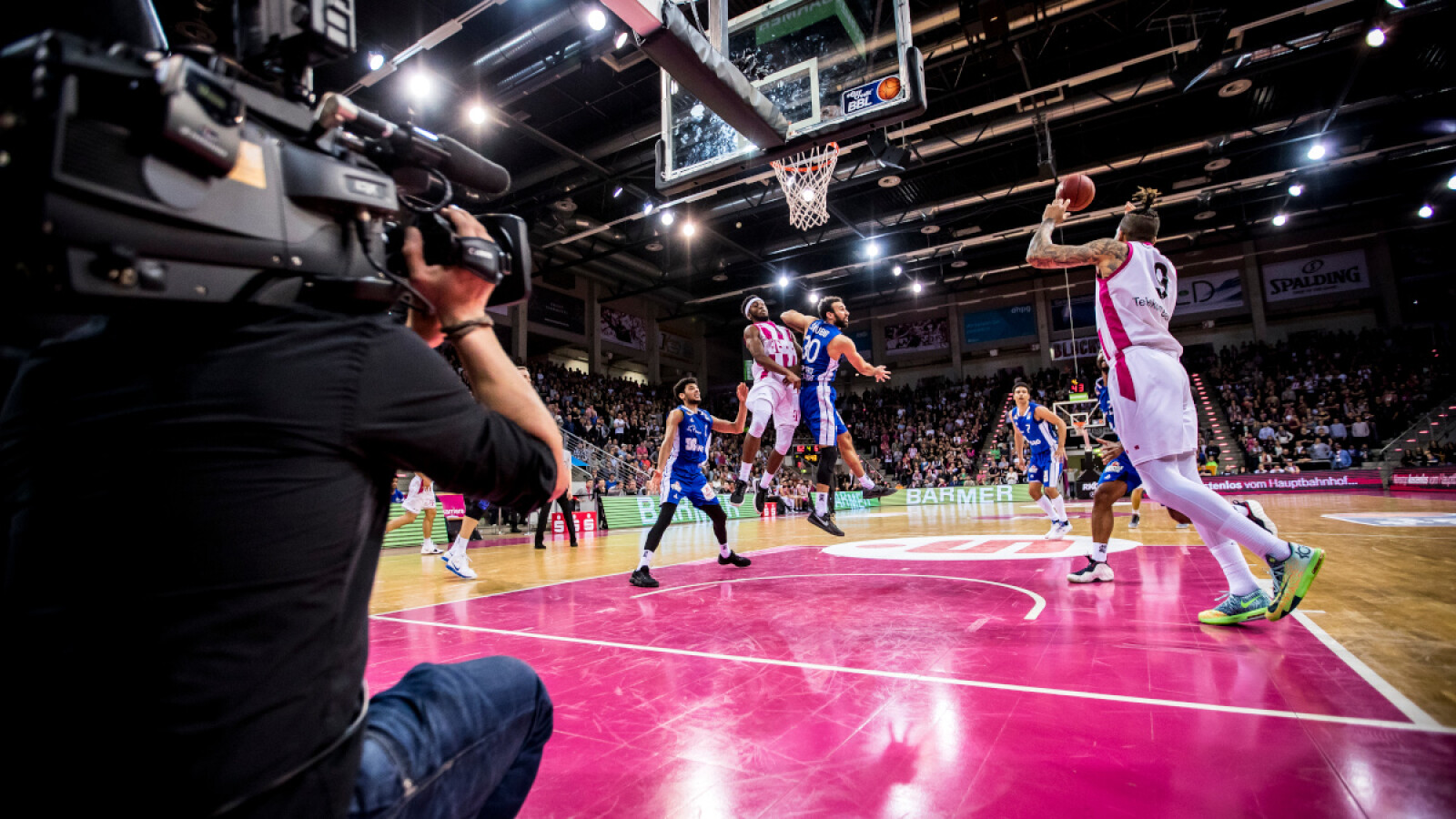 On the channel, there are also highlights and summaries between the performances of the Germany team around NBA stars Dennis Schröder, Franz Wagner and Daniel Theis. MS Sport can be found in the MagentaTV channel list at program position 50 and will remain active there after Eurobasket 2022.

The transmitter will remain after the European Basketball Championship

Basically, all the material will be collected there and re-presented together on one channel, which will also be offered to MagentaTV customers in the MagentaSport app. As soon as the European Championship is over, content from other sports and competitions, such as live matches of the women’s football Bundesliga, ice hockey or other international matches of the national basketball team- ball, is broadcast there.