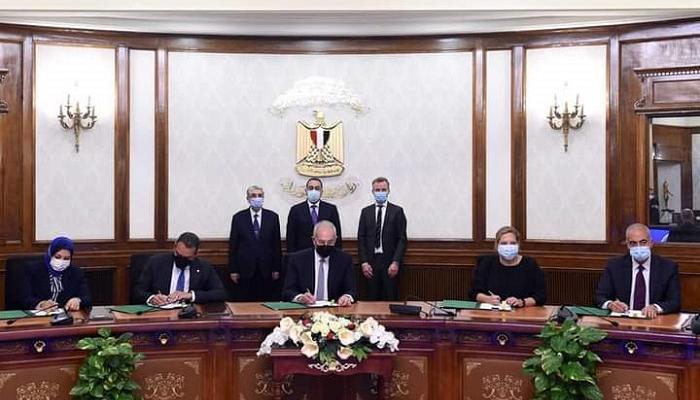 Egypt signed a memorandum of understanding with Maersk for the production of green fuel for bunkering supplies in the Suez Canal Economic Zone.

The signing of this memorandum comes within the framework of the Egyptian state’s goals for clean energy projects, which it is working to implement in conjunction with the holding of the COP 27 climate summit in Egypt next November. It plans to implement projects for the production and use of green methanol and green ammonia, especially in the ship bunkering sector, thanks to Egypt’s distinguished location and unique ingredients that make it a leader in these sectors.

The Prime Minister stressed that the Egyptian State, under the leadership of President Abdel Fattah El-Sisi, continues to strive to expand in the field of clean energy and its uses, providing the necessary support in this field, while launching projects of green fuels. its list of priorities, and promote the implementation of these projects as one of the pillars of the state strategy Towards the localization of the green fuel industry.

For his part, Mr. Yahya Zaki, President of the General Authority of the Suez Canal Economic Zone, indicated that the economic zone is aimed at the field of green economy and its various industrial applications, such as the green hydrogen industry, which it is one of the most important clean energy sources in the world, which attracts global investors.

He added that this derives from the potential of the economic zone, especially its distinguished location on both sides of the world’s most important waterway, the Suez Canal, which provides unprecedented opportunities to raise the competitiveness of the canal and make it a global. green fuel supply center for ships.

For her part, Henrietta Taijsen said, “Egypt has excellent potential for renewable energy production to become a global leader in the clean energy value chain, and we are very excited to cooperate with Egypt in this sector.” 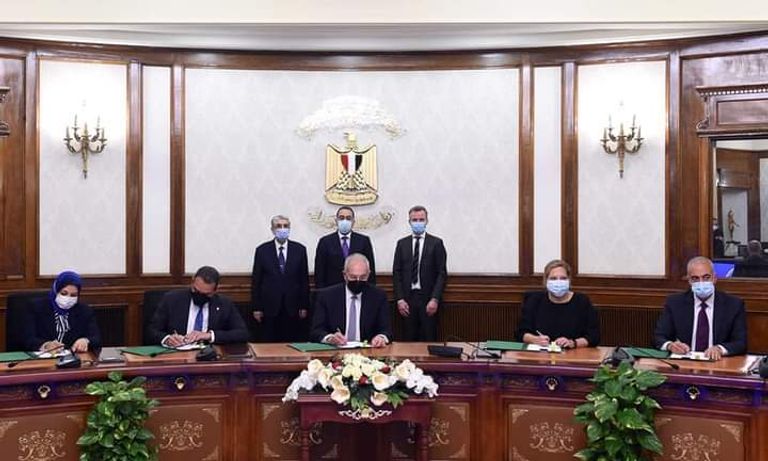 Both parties will; (Suez Canal Economic Zone and Maersk International) to conduct the necessary feasibility studies before the end of this year regarding the supply of green bunkering for ships, indicating that the company has committed to fully decarbonizing its operations to 2040, which means accelerating the transition to green. energy at the present time, plus the Suez Canal Economic Zone has the ingredients and opportunities to set the standard and determine what constitutes a true green fuel in shipping, and the certification of this green fuel will be of paramount importance for all parties.

It should be noted that both the Suez Canal Economic Zone and the international company “Maersk” discussed, in the workshop sessions in the middle of this month, forms of cooperation between the two parties to establish this project and the availability of clean and green energy. . fuel in sufficient quantities to achieve zero carbon emissions in shipping; The international company “Maersk” is equipping 12 ships to work with green hydrogen and has a strong interest in establishing a factory dedicated to the production of green fuels in the Ain Sukhna economic zone.