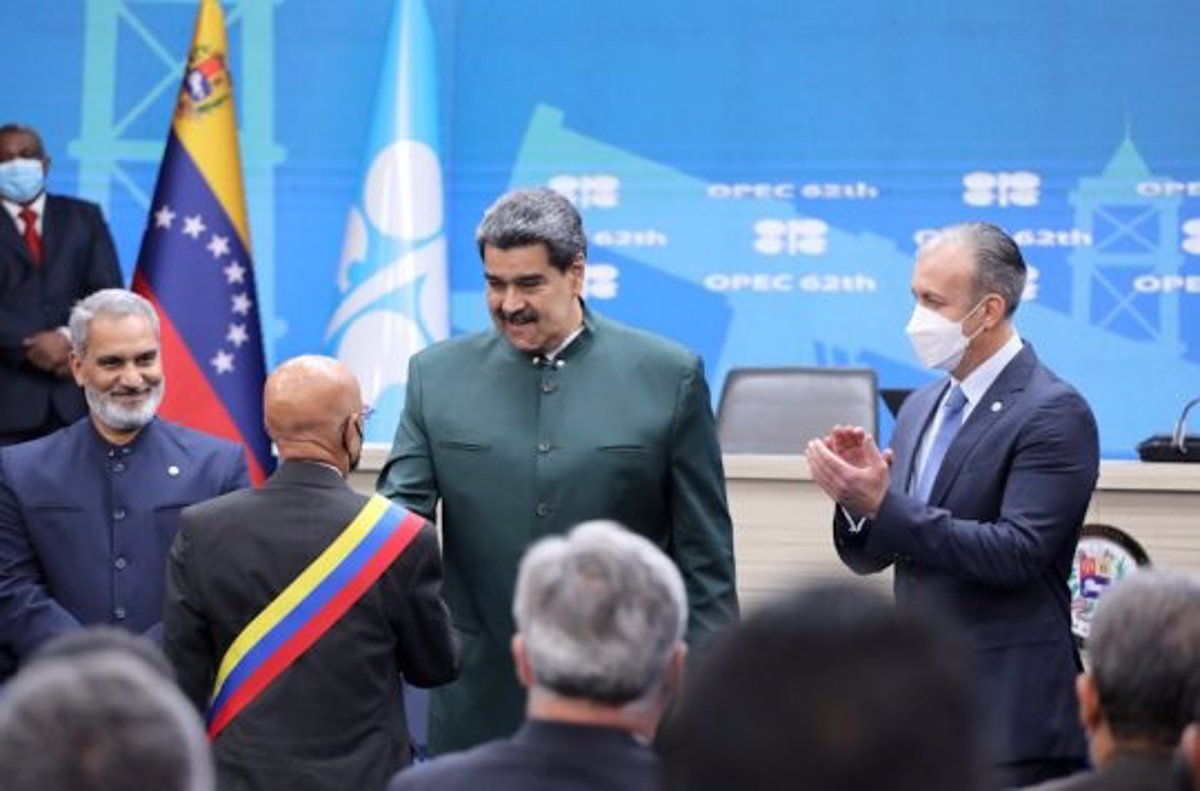 Venezuelan President Nicolás Maduro denounced this Friday that “a pernicious global campaign of discredit has been woven” to stifle the country for challenging the “single mindset” of the market economy and neoliberal globalization.

Maduro has assured that this model is the “modern version of colonization” and has warned of the “resurgence of xenophobia and aporophobia, hate speech and crime, and intolerance” growing “under the protection” of ultra-conservative parties and governments of the extreme right, in a letter read by Venezuelan Foreign Minister Carlos Rafael Faría Tortosa to the UN assembly.

The president has also mentioned the 913 economic sanctions, which he says are illegal and which weigh on the country and which he says translate into “suffering, deprivation and systematic attacks that limit the life and collective rights of the country.” Maduro has estimated losses from this blockade at $150 billion in recent years.

He has also called for priority being given to restoring the diplomatic route and political dialogue over military confrontation, and has asserted that humanity “will not survive a world war”. For this reason he has expressed his opposition to the intermediary sanctions against Russia and the “unleashed hate campaign to the detriment of the Slavic people”.

The President has claimed Venezuela’s role in the international energy crisis for its gas and oil resources and “putting on the table” its capabilities in agriculture to seek global solutions.

Furthermore, he predicts a change in the post-imperial era given the current crisis of the “supremacist, imperialist Western civil model that denies, attacks and seeks to repress the other, the difference”. In this sense, he has called on the old forces to make an “ethical shift” in favor of building “a new common world.”

Previous articleFeijóo accuses the PSOE of “making a mess” with the wealth tax: I don’t know of any country that strives for wealth
Next articleSunday TV tips (25/09/2022)