madness as a game; beyond Don Quixote and the novels of Pérez Galdós 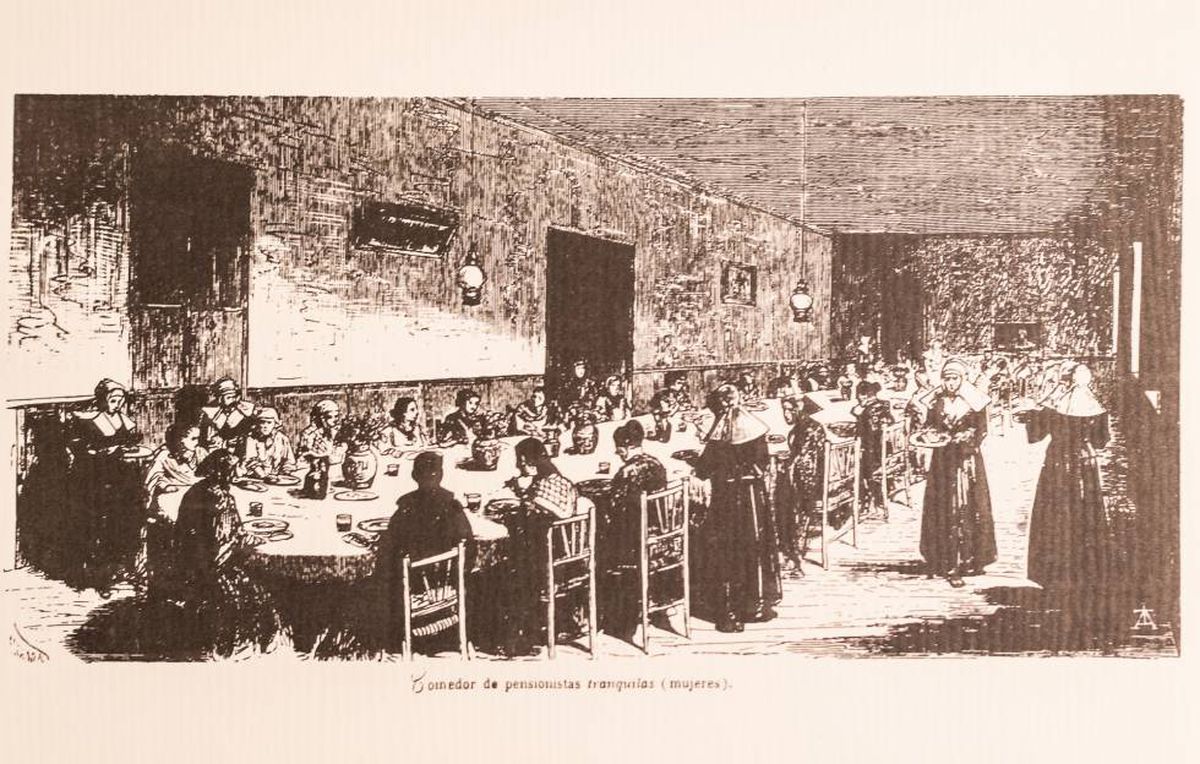 Featuring Mario Vargas Llosa’s latest book entitled the silent gaze (Alfaguara) we enter the vast territory of the work of Benito Pérez Galdós, an author who has recently been claimed as a model novelist, distinguished by the replication of environments and the construction of characters.

However, it sometimes seems to the Peruvian Nobel Prize winner that Galdós is heavier than the coat of the Canarian writer. Because of these things, Vargas Llosa’s book has controversies sewn into its pages; Reason to celebrate, because where there is discussion, there is also discourse.

Vargas Llosa finished compiling the map of the Galdosian work during confinement, and although distances are given on another line, it is still a caliber work on one of the great figures of our letters. One of the many considerations in which I can agree with Vargas Llosa occurs when it comes to alluding to the grandeur of the novel the disinherited, published in 1881, and where the Santa Isabel House for the Insane appears, in Leganés, a place popularly known as the Asylum of Leganés. In the novel mentioned above, Galdós takes the Cervantes witness to recreate the madness and its surroundings, where we find Rufete in “a large rectangular courtyard closed by high walls, with no projection or relief that could facilitate escape” .

All that remains of yesterday’s institution today is the José Germain University Hospital, along with a stack of letters that have been part of the archives of the House of the Insane since its inauguration in 1851, published under the title Book Letters from the madhouse (Waterfall). If we delve into his writings, we can get an idea of ​​the clarity shown by some patients treated as mentally ill.

We speak of a time when so-called insanity was not yet critically considered; a period of backwardness in Spain where, as Vargas Llosa points out, our country has been left “deathly behind after being the leading European power for centuries”.

But when it comes to mental health detention and treatment methods, Spain has been up to date. Without going further, in the neighboring country, in the Charenton hospice, where Sade was imprisoned, the healing by water as the purifying element of madness was carried out by immersing the blindfolded patients in a basin of ice water. In other cases, they were tied to a chair and hit on the head with jets of cold water. So it is clear that psychiatric detention centers were the same in all parts of the West. Our civilization is little more than Vargas Llosa insists on distinguishing between countries that have had an industrial revolution and countries that have not.

Not too many years ago, in the early 1970s, psychologist David Rosehan published a study in the journal Science under the title Being sane in crazy places, which can be translated as “being sane in crazy places”. It was a controversial study that revolutionized the methods used in psychiatric institutions. This study consisted of two parts, the first was implemented with entryism. As if it were the Trojan gift, some of Rosehan’s associates simulated dementia to be admitted to a dozen hospitals, where they were stuffed with pills.

The second part of the experiment had a trick, as it was conducted when one of the psychiatric facilities asked Rosehan to send healthy staff posing as mentally ill for their staff to discover. Rosehan accepted the challenge, and the hospital flagged a number of patients as Trojans. The best came when David Rosehan himself declared that he had not sent any patients. The experiment drove the defenders of the psychiatric method mad, and from then on, placement in psychiatric centers was treated differently. It goes without saying that in all of this, the publication in 1962 of the best seller Someone flies over the Nidus des Cucothe novel by Ken Kesey.