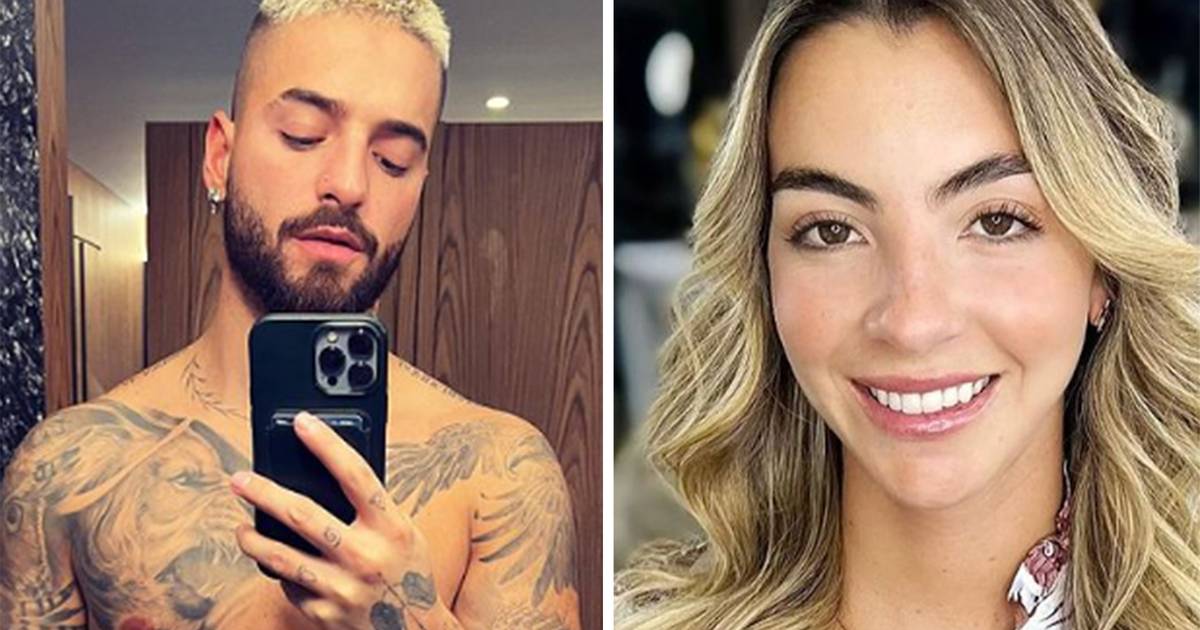 The beauty of a woman does not depend on her eligibility as a partner, it is very macho, because it takes more qualities to please or be acceptedit is something very clear Maluma the singer who has already revealed more publicly his current partner with whom he is very affectionate and in love.

susana gomezthe girl chosen by this urban music star conquered those who could notice that He is a simple, affectionate and kind person who breaks with the stereotypes of what many considered he needed to be happy. But what has recently blown up the networks is the publication of several images in which the two are very close and take advantage of a shower to remove the salt residue left on their bodies after swimming in the sea.

And it is that both are on holiday in the Balearic Islands in Spain, a place where the paparazzi were relentless and did not spare the intimacy of this couple who wasted love in passing. Here, the emphasis was on how they interacted and especially on the appearance of this lucky one who wore a very basic black swimsuit that showed her figure.

Fans and loyal followers of Maluma They were quick to champion this girl who they believe is the perfect fit for this urban star who has already is exhausted from being surrounded by women considered “perfect” in physique, but sometimes lack personality or feelings. For this reason, the networks were filled with hundreds of reactions and comments, some flattering and others in very macho tones, revealing a part of the media culture in which artists are still included.

“The bride is beautiful and does not need surgeries and exaggerated touch-ups”, “They are normal women without operations, they always choose the simplest ones”, “The new bride, in my very personal opinion, has a very beautiful body and the photo is in real mode, as are all the bodies in the world with imperfections, but perfect in the right eyes”, “Stop being so toxic and let him be happy”, “Maluma deserves a house girl like her because Maluma is a home man, it shows for miles! Zero farandulero, zero shows media fights. This guy sees above how well brought up he is!”, were some of the comments that were in his defense.

However, they could not miss the detractors or haters who repeat that she is not “so pretty” and that her former partner Natalia Barulich is much more impressive than her, triggering the hatred of his loyal fans, to the point that they generated an intense debate on the place that the singer chose in which they assure that he was there with his ex and also a wasted love.