Mac Studio is the latest Apple device on the market. Silent cooling 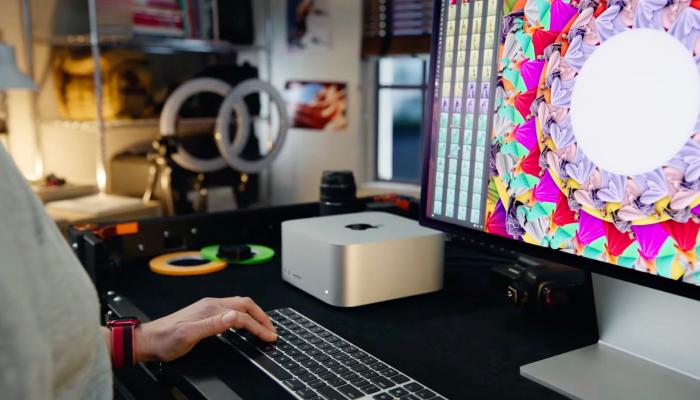 Apple launched the new Mac Studio desktop computer, which features an M1 Ultra processor and up to 128GB of RAM.

The American company explained that the new device has a very quiet cooling system, it also includes two USB-C ports and an SD memory card reader on the front, and on the back there are 4 Thunderbolt ports, an Ethernet port , an HDMI port, two USB-A ports, and a headphone port.

The American company promises to deliver 3.4 times better performance than the fastest Mac model, and Apple’s new desktop is equipped with an internal 8TB SSD memory with a speed of 7.4GB/s.

Apple announced that the price of the new Mac Studio desktop computer equipped with the M1 Ultra processor starts at $3,999.