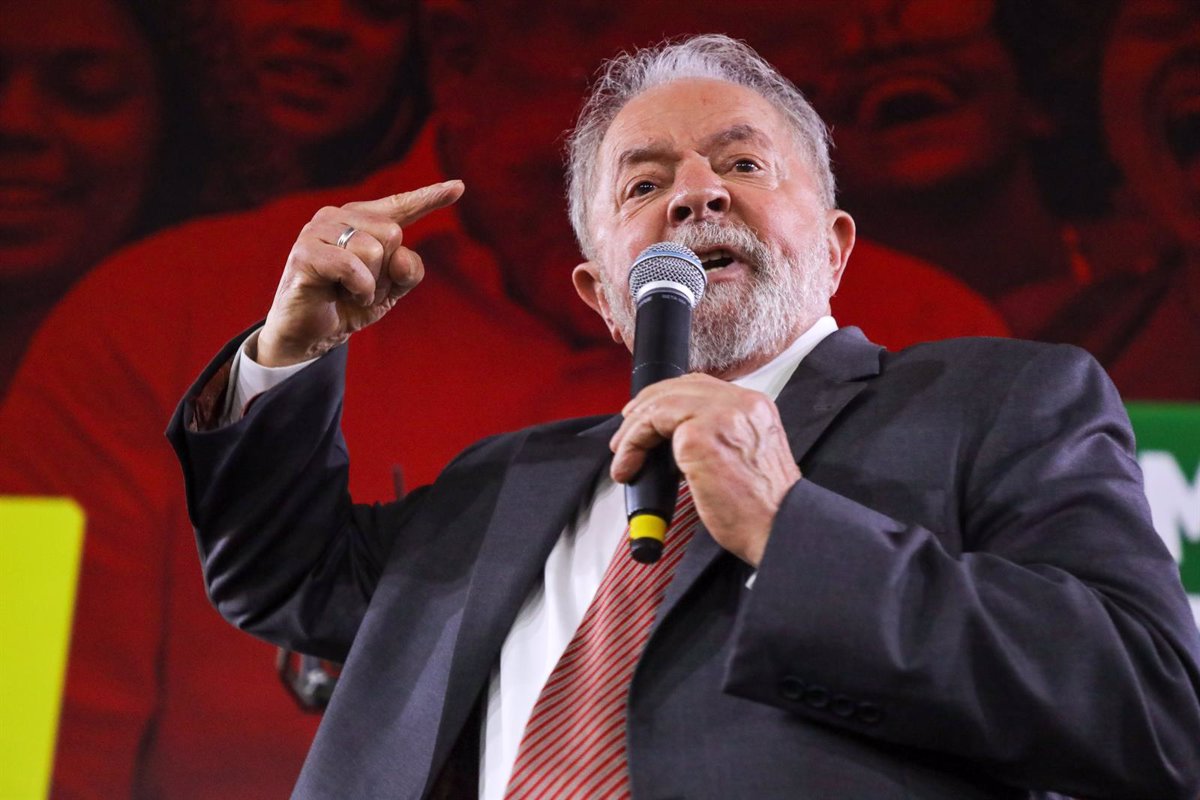 The President of Brazil, Jair Bolsonaro, and the presidential candidate Luiz Inácio Lula Da Silva staged a brawl with a “movie war” on the social network Twitter this Saturday.

Lula opened hostilities with a message in which he proposed a movie for the weekend to his followers on the social network: “Back to the Future”, “The Return of the King” or “Return of the Jedi”, alluding to the advantage that the polls are accusing him of favoritism in the October elections.

“The weekend is coming, movies, popcorn… The Lula team is thinking about doing a marathon of these sagas. Those are our favourites,” read the message on the president’s account.

Bolsonaro has responded with a retouched cover of “The Two Towers” under the caption “The Lord of the Triplex” in reference to a case filed against the candidate: the Guarujá Triplex case, for which former President Da Silva is convicted of crimes became corruption and money laundering.

On October 2, 2022, Brazil will hold a general election that will not only elect the country’s new president, but also 27 governors and senators, 513 federal lawmakers and 1,059 state lawmakers. In the event that a first ballot is necessary to elect the head of state, this will take place on October 30th.

A little over a hundred days before the elections, the Brazilian president is still far from being the first choice among Brazilians, according to the latest Datafolha poll, which gave him a willingness to vote of 34 percent, a long way from 57 percent, that former President Da Silva would have if the two faced each other in the second ballot.

President Bolsonaro would be defeated in all possible scenarios, even if he faced Democratic Labor Party (PDT) candidate Ciro Gomes in the second round, who would win with 51 percent of the vote and the still-incumbent leader just 37 percent left percent support.