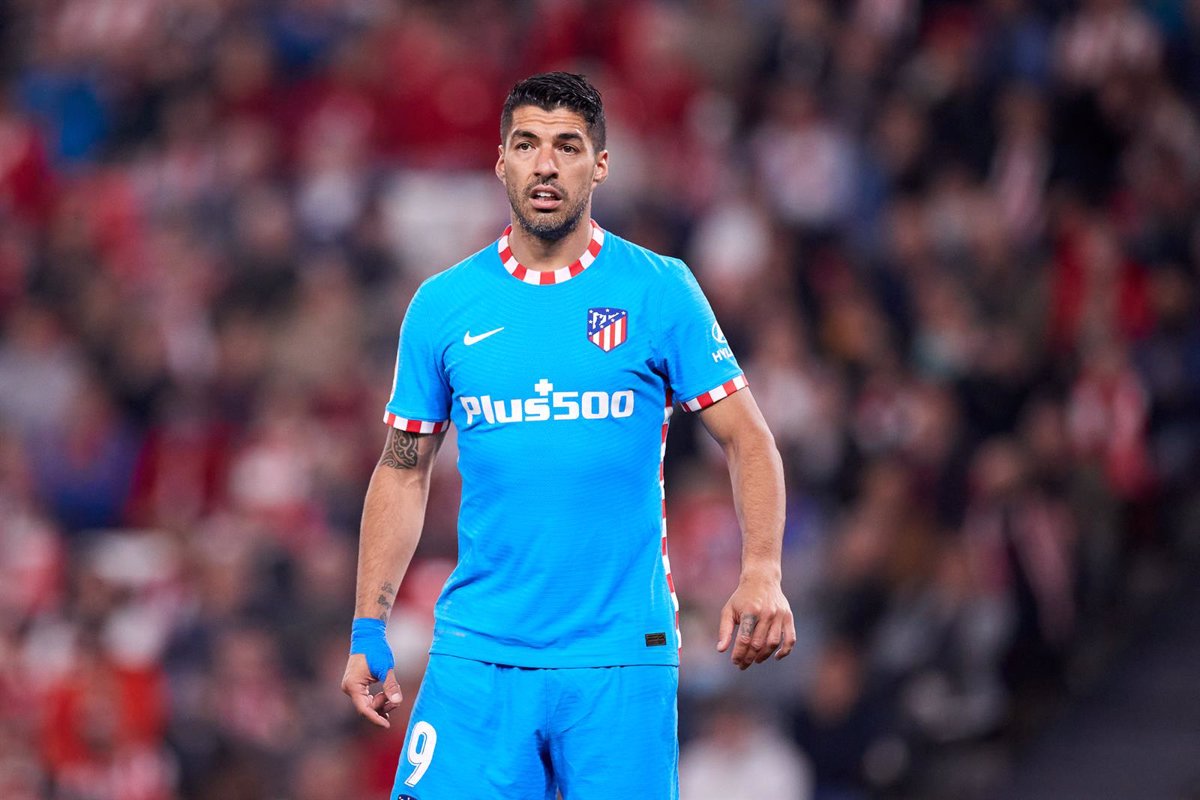 Nacional de Montevideo have officialized the arrival of Uruguayan striker Luis Suárez following the pre-agreement between the two parties, allowing the Uruguayan to return after 16 years to the side where he rose to prominence before making the leap to Europe.

“Everyone’s enthusiasm, the love of color and the joy of seeing you again with the most beautiful jersey in the world. Happy to have you at home,” the Uruguayan team reported on the signing of their new striker on social networks this Thursday.

Suárez arrives on a free transfer after Atlético de Madrid decided not to renew his contract, which ended on June 30. In addition, the player aspires to reach the 2022 World Cup in Qatar in November with a competitive rhythm.

The striker admitted on Tuesday that there was “a pre-agreement” with the Montevideo team and expressed hope that “the details will be finalized in the next few hours” to get the deal that “everyone” wants. “I hope to enjoy this new stage and see you again in the next few days,” he said.

Upon confirmation, the player will return to wearing the Nacional shirt, which he played in between 2005 and 2006 at the age of 18, winning the league twice and scoring 12 goals. The following season he tried his luck in European football with Dutchman Groningen, where he scored 15 goals in 37 games.

His superb first season in Europe saw him make the leap to Ajax, a team where he rose to prominence before joining Liverpool in 2010. After a year of adjustment, the Uruguayan exploded in the Merseyside team, scoring 82 goals as a “red”. Figures that earned him the Premier League top scorer and Golden Boot award in his last season, along with Cristiano by scoring 31 goals in domestic competition.

Eventually, the top scorer of the Uruguayan national team signed with FC Barcelona, ​​​​​​where he became the third-best goalscorer in the history of the “culé” with 194 goals in 281 games. After six years with the azulgrana team, Suárez ended up at Atlético de Madrid, where he has played for the last two seasons.

Now at the age of 35 and with an enviable track record, having won LaLiga Santander five times; four Copa del Rey; two Spanish Super Cups and one Champions League, European Super Cup, Club World Cup, English and Dutch Cups; With the Copa America 2011, the Uruguayan returns to his country as a star.

Previous articleThe Resurrection of Shania Twain: Abuse, Divorce, and an Illness That Almost Struck Her
Next articleDanyal Bayaz + Katharina Schulze: The greatest politicians announce their marriage with an enchanting photo