Lufthansa wants to sell 6 used A380s to Airbus, but what is the planemaker doing with them? 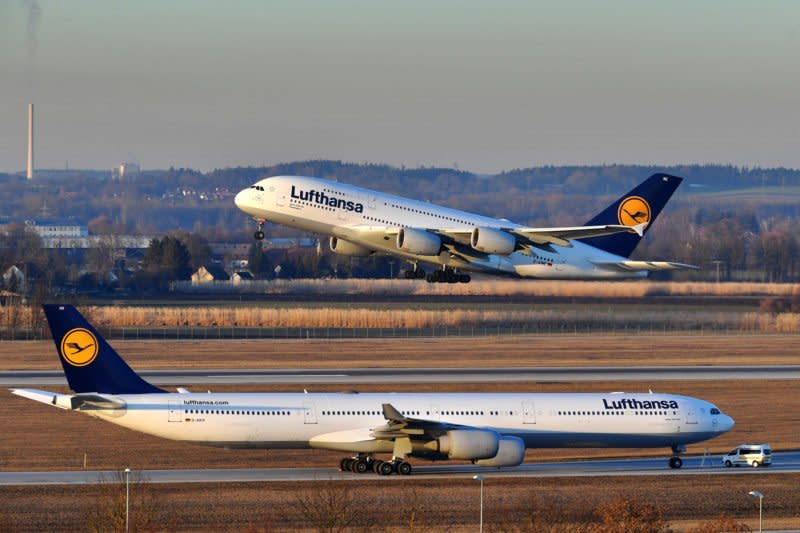 Used and returned to the manufacturer: What is already common practice with returnable bottles, for example, should happen similarly in aviation. Lufthansa intends to sell six Airbus A380s to aircraft manufacturer Airbus between October 2022 and November 2023. At least so says Lufthansa’s 2021 annual report, the industry magazine “Aerotelegraph” reports.

Three of the A380s will be delivered in 2022, the other three will follow in 2023, as also confirmed by a Lufthansa spokesperson. However, the reason is not entirely clear. “Aerotelegraph” refers to industry insiders, according to whom the airline is said to have negotiated the sale of the A380 machines to Airbus as part of an A350 order. What Airbus will do with the used aircraft also remains a mystery at first.

Former Lufthansa fleet chief Nico Buchholz said in an earlier interview with “Aerotelegraph” that Airbus would temporarily consider a secondary market for used A380s. However, experts consider a used market for the jumbo jet quite unlikely given market uncertainties during the pandemic.

Airbus has not commented directly on the rumors and remains vague at best. “The options that currently arise will be seen when the aircraft are returned,” an Airbus spokesman told Areotelegraph about the Lufthansa A380. If no solution is found beforehand, Airbus should initially be able to leave the planes in Teruel in Spain or Tarbes in the south of France, where Lufthansa parked them anyway. But that could become costly in the long run if Airbus has to pay parking fees.