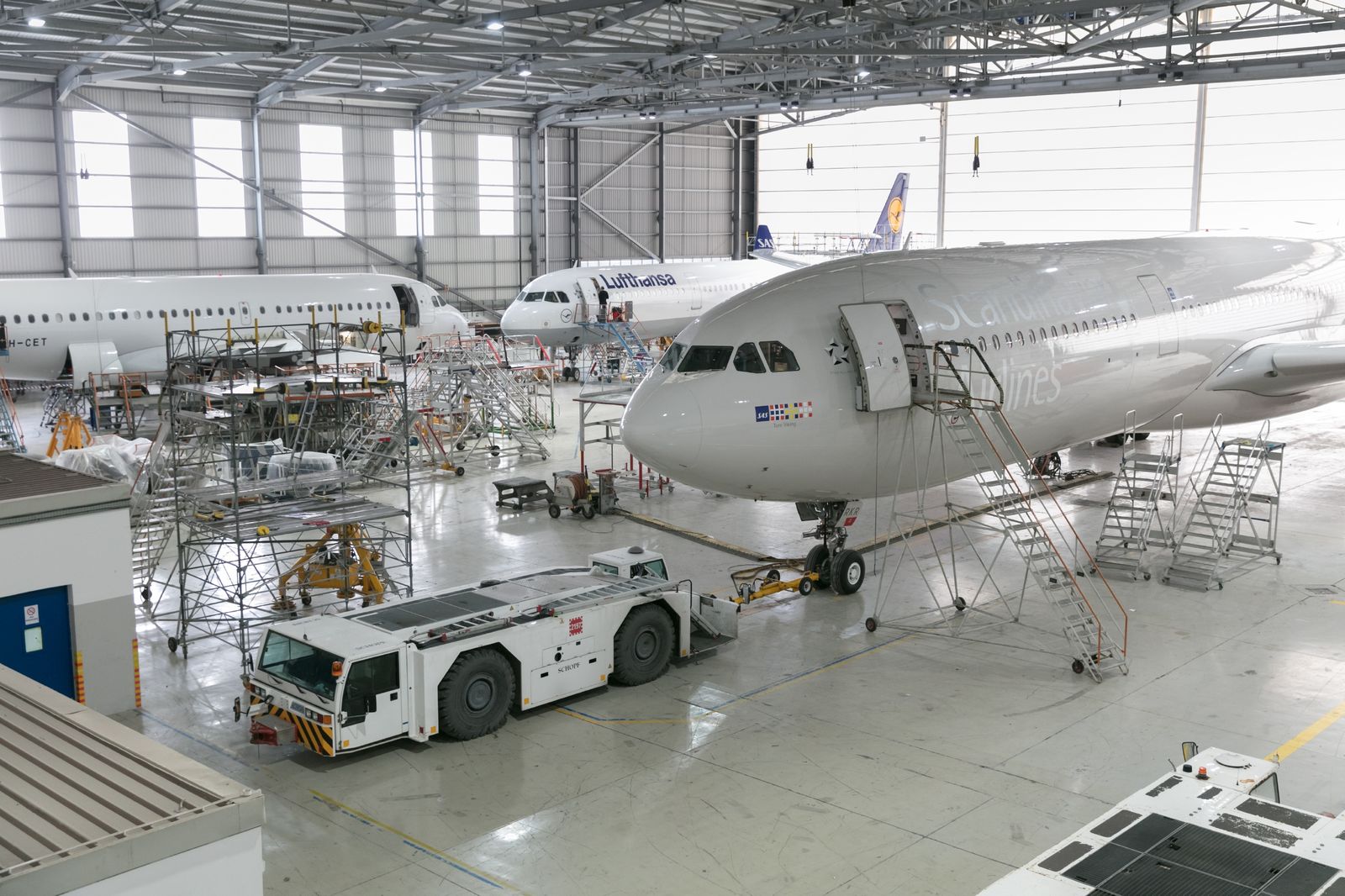 FRANKFURT — According to a news report, Lufthansa wants to talk to investors about the planned partial sale of Lufthansa Technik in early December. This is the first round of talks, the “Handelsblatt” reported on Thursday, citing financial and business circles.

In January 2023, the council could then have a list of non-binding offers. Private equity investors in particular would be interested, he said. A Lufthansa spokesperson declined to comment on the information when requested by dpa-AFX.

According to the newspaper, the board of directors is aiming for a valuation of the maintenance division of six to eight billion euros – debt included. In auction circles, a valuation of six billion and above is considered realistic – depending on business development. For comparison: the entire Lufthansa Group is currently valued at around 7.5 billion euros on the stock market.

According to the report, the management of the group and Lufthansa Technik expects even greater growth opportunities and new prospects for the maintenance company as soon as an investor enters. According to the “Handelsblatt”, an IPO of Lufthansa Technik remains an alternative; the direct partial sale to investors is a priority – also due to the difficult economic environment.

Lufthansa considered both options during the Corona crisis in order to raise additional funds after being rescued by the state during the pandemic. In the summer of 2021, the board even announced that it would decide on the partial sale the same year. But that didn’t work. In the meantime, the group has repaid the financial aid from the state of the crisis and is again in a much better financial situation.