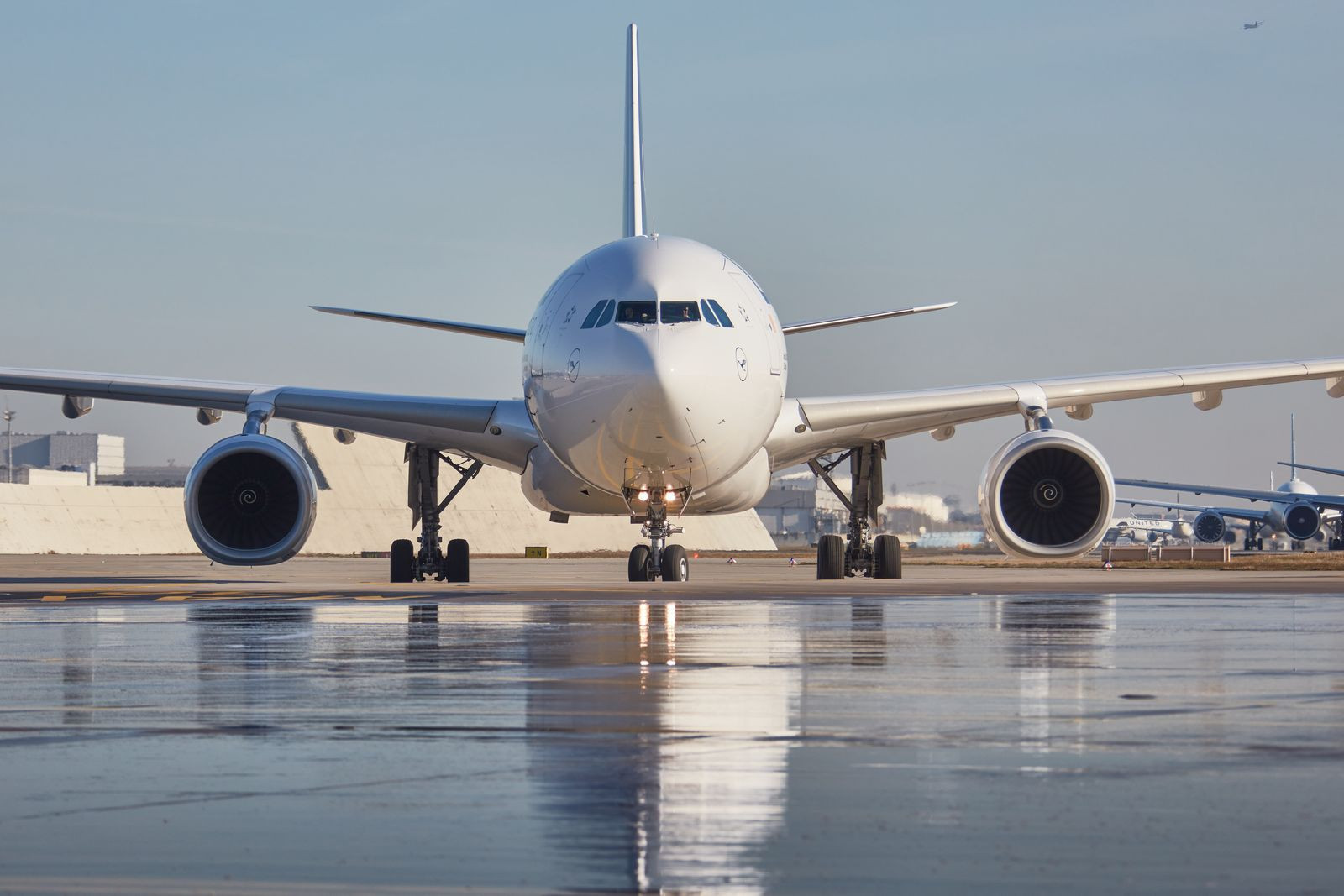 FRANKFURT – Negotiations between Lufthansa and the Cockpit Association for a new collective agreement for pilots of the main brands are stalling. Another body, the representation of the Cockpit group, urges corrections to a “personnel policy gone wrong” – and makes concrete proposals in the room.

What next after the crisis? Lufthansa and the pilots of the main brands have been fighting for a new tariff agreement – and have been for months.

Since 2017, the PPV has guaranteed Group pilots a minimum fleet of 325 aircraft. Lufthansa wants to melt the commitment for parts of the European fleet, recently expressed his willingness to speak.

Scope clauses are airline-specific fare thresholds that are usually based on fleet or number of seats.

Does Lufthansa bite? Unclear – the group does not wish to comment publicly on open collective bargaining issues at this time. The situation is tense the pilots’ union Vereinigung Cockpit is ready to strike with a ballot underway.

Cityline 2 is a thorn in the side of pilots

The Cockpit Group representative calls for a “sustainable correction” of a “deviant personnel policy” of the Lufthansa Group Board of Directors – and a “definitive halt to all outsourcing plans, such as Cityline 2”.

Lufthansa is currently releasing a Cityline copy of the fare in Munich. New air operations should start in early 2023 with around forty aircraft.