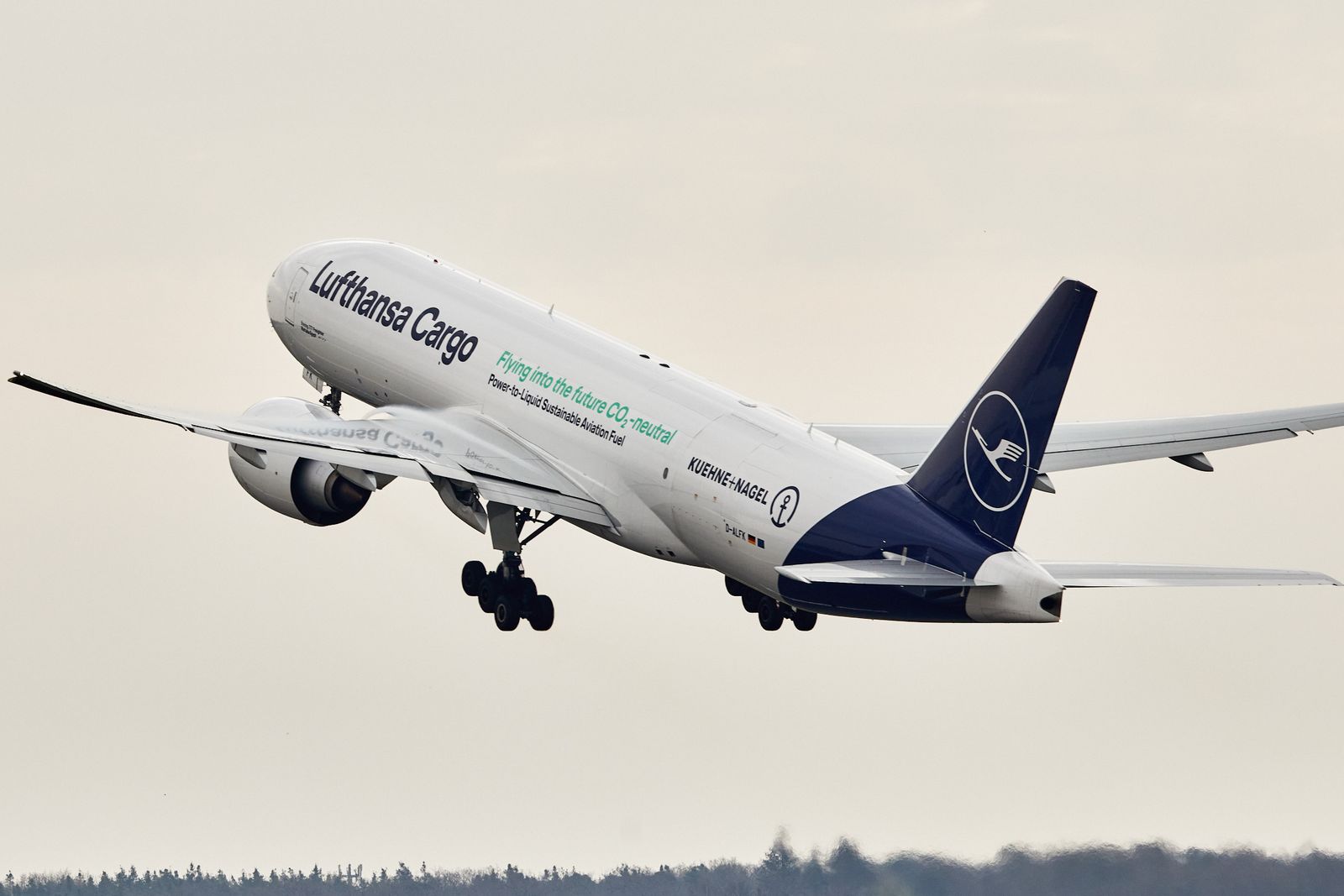 FRANKFURT – Lufthansa expects the cargo sector to continue to have a tailwind. In the 2022/2023 winter timetable, freight subsidiary Lufthansa Cargo will expand its route network to include additional flights to high-demand destinations – and will add a new destination to its schedule.

Lufthansa Cargo remains the most profitable Lufthansa division at the moment. In the second quarter, an operating profit of almost half a billion euros got bogged down in the air cargo sector. It makes sense that Lufthansa Cargo doesn’t want to slow down in winter.

“Vietnam is a growing market,” said Ashwin Bhat, Lufthansa Cargo Board Member for Sales. “I am very happy that we are building a new station there.”

Additionally, service from Frankfurt via Kansai to Seoul will increase from three to four weekly flights. Frequency to Hong Kong will also increase from four to five weekly flights – from September pilots will once again have to expect quarantine stays in hotel rooms.

Lufthansa Cargo will also offer additional frequencies on future 34 weekly cargo rotations between Europe and North America. “Offer from Frankfurt to Mexico will be expanded from five to six and Chicago from seven to eight flights per week,” the statement said.

Lufthansa Cargo is sticking to the four weekly routes to South America and the two weekly connections in Europe with the B777F to Tel Aviv and Cairo in the winter flight schedule.