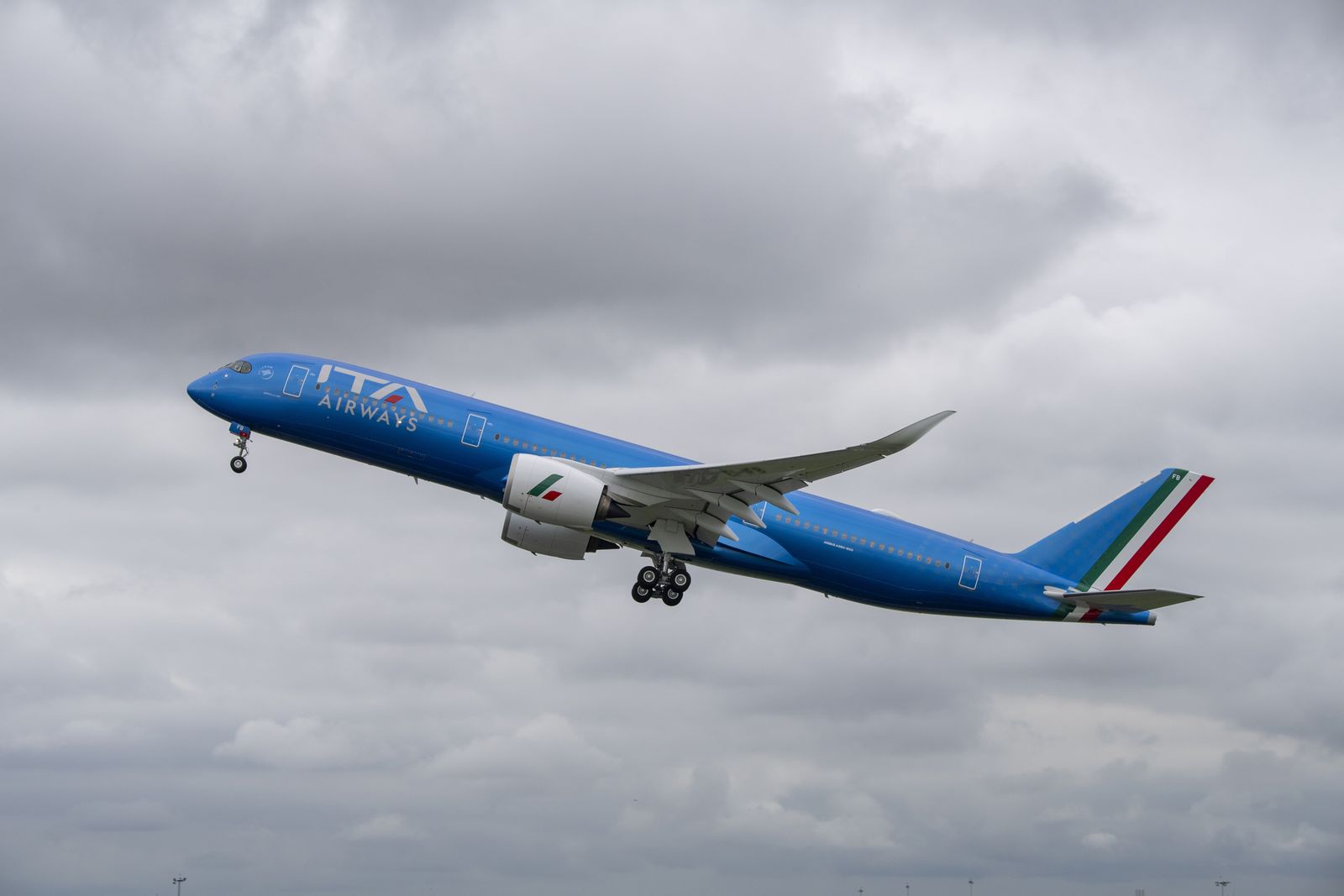 DOHA – Lufthansa is pressing Rome to decide quickly to sell the airline ITA Airways. With the shipping company MSC, the German group wants to take over the successor to Alitalia, which is currently still owned by the state.

The Ministry of Finance in Rome actually wanted to decide on the sale by the end of June; In addition to Lufthansa/MSC, the financial investor Certares is also in the running with Air France-KLM and the American airline Delta.

Lufthansa boss Carsten Spohr has now told Italian newspaper ‘Corriere della Sera’ (Tuesday): “We are not satisfied because we see that the privatization seems to be delayed.”

That’s why he did something unique. “Last week I wrote a letter to Prime Minister Mario Draghi with our partner Gianluigi Aponte, the owner of MSC.”

In it, Spohr said any delay in selling the fledgling airline would be a shame. Draghi has yet to respond, the Lufthansa CEO told the newspaper. “ITA needs a partner quickly,” Spohr said, “and we have shown that we are the right people for Italy and for ITA.”

According to reports, Lufthansa and MSC value the ITA at around one billion euros – the duo want to take over 80% of the shares, 20% should remain with the state. Certares, on the other hand, offers much less.

Bids from both interested parties were received by the May 23 deadline. The newspaper “La Repubblica” recently reported that no specific purchase price was mentioned there. This is because buyers wanted more information from ITA.