Lower Saxony and Bremen: Zoo am Meer in Bremerhaven is planning an extension 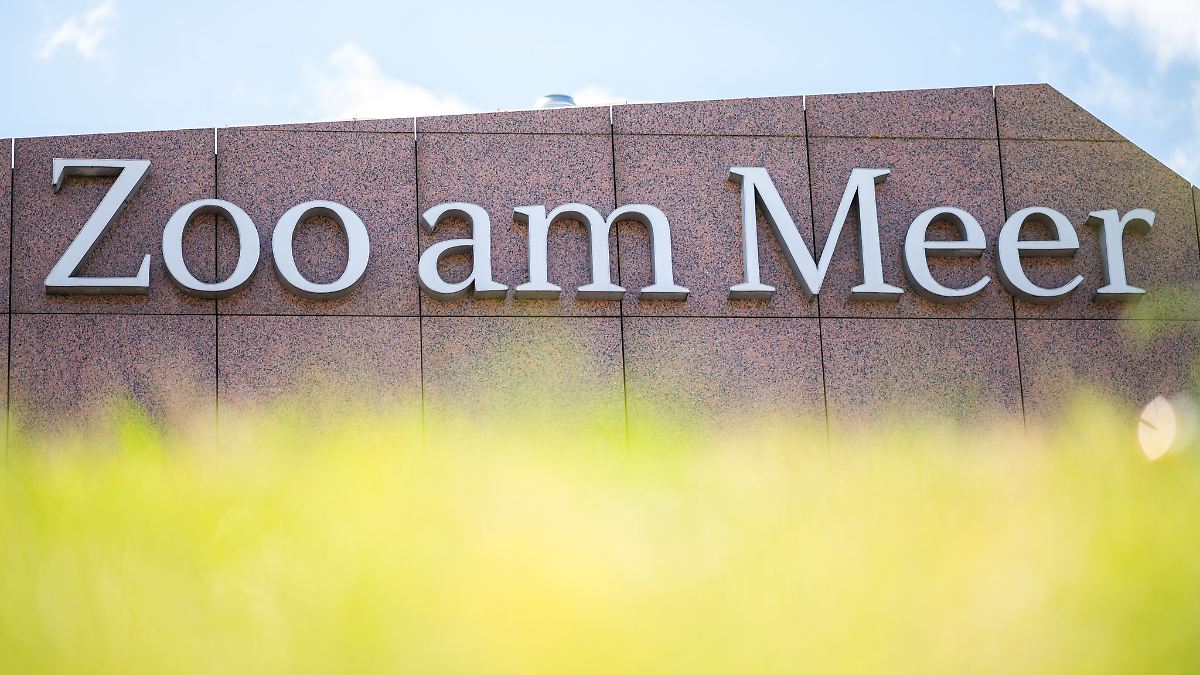 Bremerhaven (dpa / lni) – The Bremerhaven Zoo am Meer will be expanded to include a new attraction on the theme of “biological diversity”. “Everyone talks about climate change, but the loss of biodiversity is just as bad,” zoo director Heike Kück said on Monday. The 4,000-square-meter “biodome” is meant to help bring the subject more into focus. The plan is to focus on the Amazon rainforest ecosystem with its diversity of animal and plant species on the one hand and the consequences of deforestation on the other.

Kück and Mayor Melf Grantz (SPD) presented the concept of the “Biodome” on Monday. As a next step, the financing of the estimated costs of 48 million euros must be secured. “I’m very hopeful that it’s possible to get federal funding for this,” Grantz said. The start of construction has not yet been determined.

“With Biodom we would have represented three themes around the New Port that move the world: the German Emigration Center with migration, the Climate House with climate change and the Zoo by the Sea with biodiversity,” said Kück. The objective is that people think and act visiting the facilities.

According to the zoo by the sea, it is the smallest scientifically managed zoo in Germany. It was last expanded in 2013 to include the North Sea Aquarium, which cost €1.8 million. Before that, the zoo had been completely renovated from 2001 to 2004 for 25 million euros.