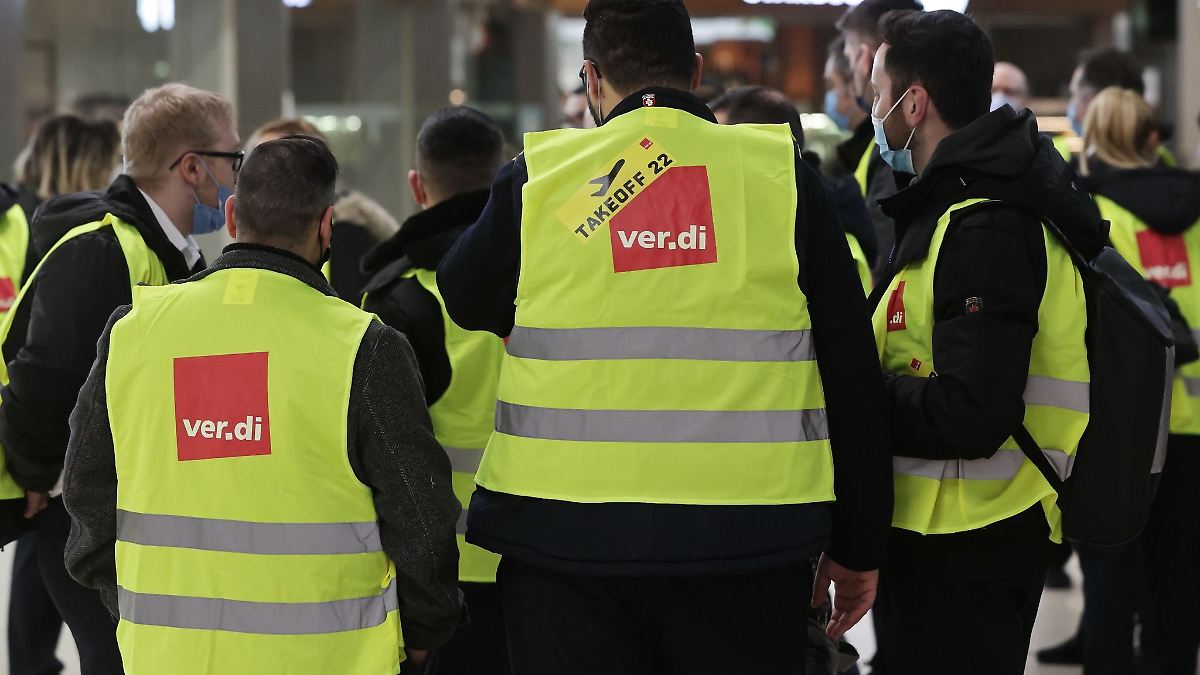 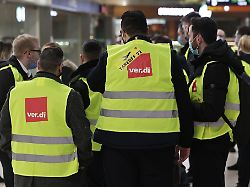 Hannover/Bremen (dpa/lni) – In the collective bargaining dispute between aviation security employees at airports, the Verdi union has called all-day warning strikes at Hannover and Bremen airports on Monday. As announced by the services union on Saturday, the warning strike for employees at passenger controls will start on Monday night (00:00) and will end late at night (24:00). In Bremen, a completion is scheduled for 22.00.

Although the employers had presented an offer in the three rounds of negotiation so far, Verdi considers that this is insufficient. The Federal Association of Aviation Security Companies had talked about approaches after the most recent talks, but ideas were still a long way off.

“The work of the aviation security forces must remain financially attractive so that urgently needed specialists can be recruited,” Verdi’s negotiator Wolfgang Pieper said in a statement. In Hannover alone, more than 100 specialists are currently needed to be able to check passengers in a reasonable time and avoid queues. Verdi is negotiating around 25,000 security forces throughout the country.

There have been warning strikes at various airports in recent weeks. Verdi wants to sign a collective agreement for twelve months and increase the hourly wage by at least one euro. Salaries for baggage and staff screeners should reach the level of passenger screening clerks, aircraft security and boarding pass clerks should be paid uniformly across the country. Both sides will sit down on March 16-17 for the next round of negotiations in Berlin.