Lower Saxony and Bremen: skiing at sunrise in Wurmberg 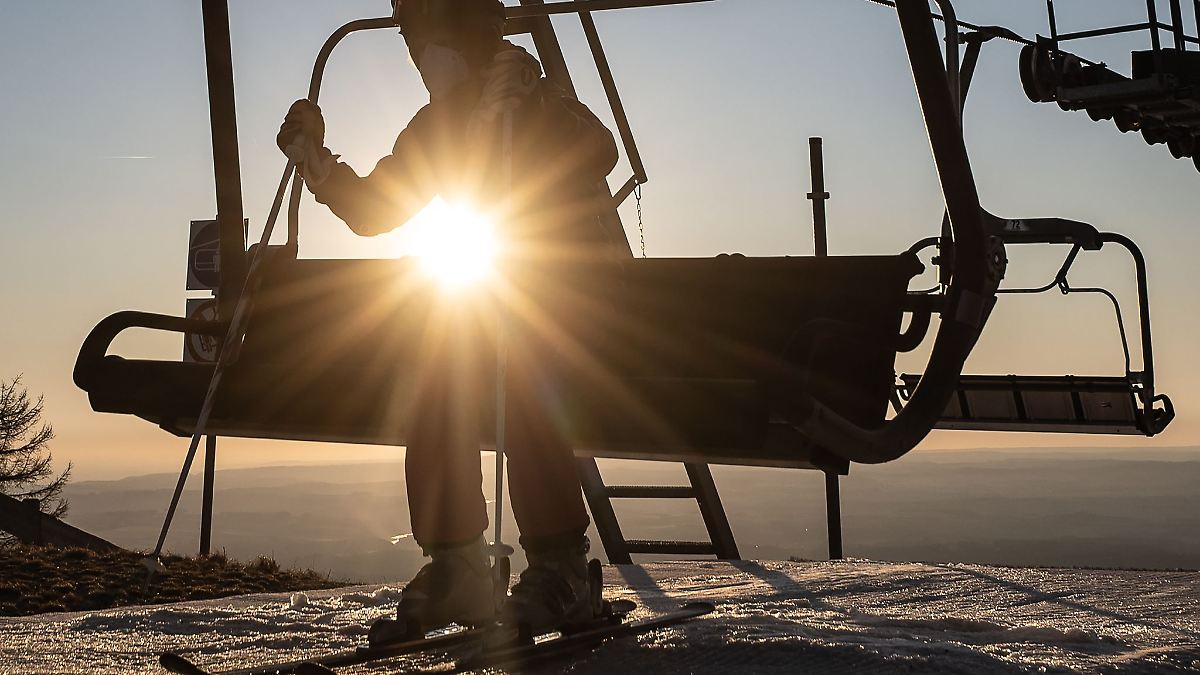 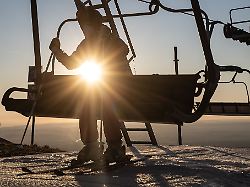 Lower Saxony and Bremen
Skiing at sunrise in Wurmberg

In the middle of the Harz mountains, winter sports enthusiasts will get their money’s worth. According to the operators, skiing, sledding and cross-country skiing are still possible. To attract visitors, there is a special offer in Wurmberg.

Braunlage (dpa / lni) – Winter sports are still possible in the Harz mountains. Two ski areas still have their facilities in operation and several cross-country ski trails are prepared or at least open. To attract visitors, the Wurmberg elevators will be in operation shortly after dawn from 7am this Saturday. “We still have good skiing conditions,” said Wurmberg cable car manager Fabian Brockschmidt.

In the Braunlage ski area, all systems are working. According to information, the depth of snow on the slopes is up to 70 centimeters. A separate toboggan run has been created from the mountain to the central gondola station so toboggans can get their money’s worth too.

According to the operator, there is still enough snow within a few kilometers of Sonnenberg in Sankt Andreasberg. Skiing and snowboarding is also possible there on weekends. The current Corona rules apply in the ski areas: Among other things, visitors must be vaccinated, recovered or tested.

Cross-country skiing is still possible in various places in the Harz mountains: in Torfhaus, Oderbrück and around Sonnenberg, among other places, there are several open runs, some of which are groomed. At Schierke in Saxony-Anhalt, cross-country skiing is only possible at higher altitudes. Winter sports are no longer possible in most of the winter sports centers on the edge of the Harz mountains.

The German Weather Service (DWD) reports temperatures of up to ten degrees at lower altitudes and up to seven degrees at higher altitudes for the weekend in the Harz mountains. The highest mountain in the Harz Mountains, the Brocken, reaches five degrees. Additionally, skies should remain “predominantly clear,” a DWD forecaster said.