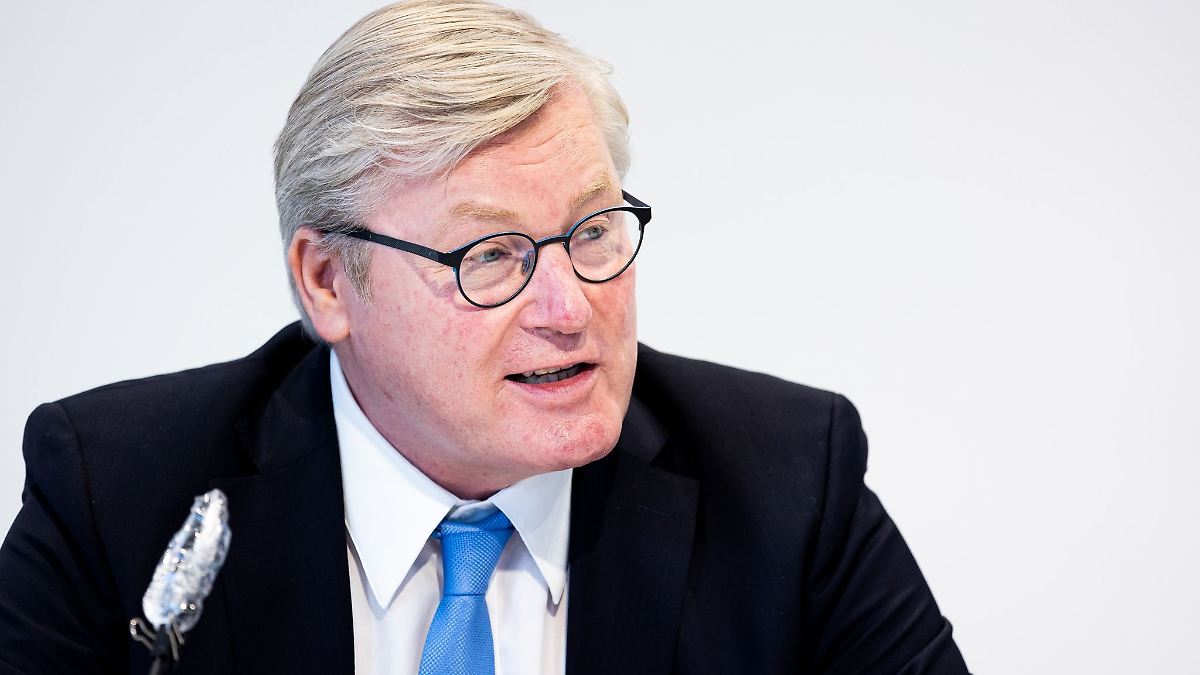 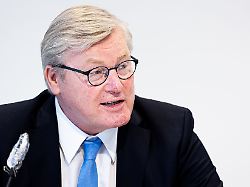 Hannover (dpa/lni) – Lower Saxony’s Economics Minister Bernd Althusmann (CDU) announced talks with a Dutch company on natural gas production near the Wadden Sea. The talk with the One-Dyas company is scheduled for next week, Althusmann said on Friday in Hannover.

One-Dyas BV currently plans to extract natural gas from a field between the islands of Schiermonnikoog and Borkum and also to build an offshore platform. The area is close to the Lower Saxony Wadden Sea National Park. The platform is said to be located in the Dutch territorial sea, but only about 500 meters from German sovereign waters and about 20 kilometers from the Borkum coast. The deposit is estimated to have 60 billion cubic meters of recoverable natural gas reserves. Half of it is located on sovereign German territory.

The red and black state government had positioned itself against the project last summer. A rethink now seems conceivable given the war in Ukraine and the associated goal of becoming less dependent on Russian gas. A spokesperson for the Ministry of the Environment emphasized on Friday that given the situation, there had to be a reassessment of this project. There should still be no drilling for oil or gas directly in the Wadden Sea National Park.

Others remain critical of the project. “The planned One-Dyas platform is too close to the national park,” Borkum Mayor Jürgen Akkermann (independent) said recently.

Althusmann said that Germany consumes between 80 and 100 billion cubic meters of natural gas each year; about 50 billion cubic meters come from Russia. “The current dependency must be significantly reduced, if not abandoned altogether.” At the same time, he warned of grave dangers for consumers and the economy.