Lower Saxony and Bremen: Medical association against the loosening of the corona on March 20 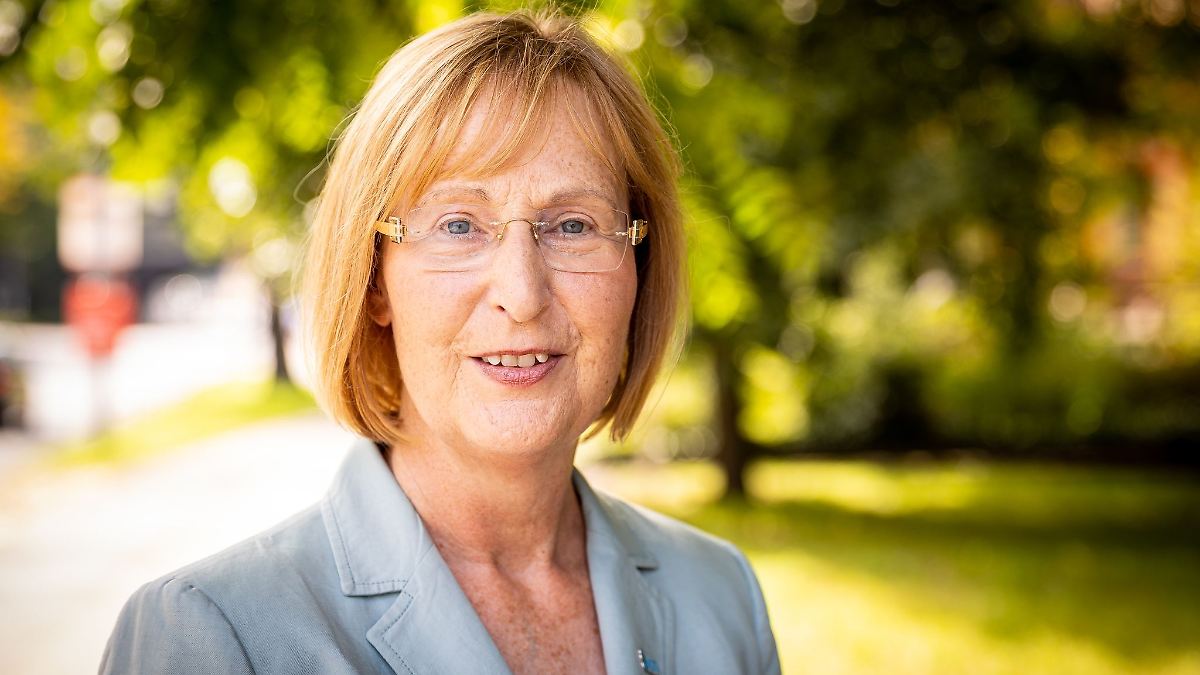 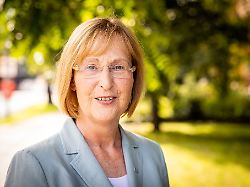 Hannover (dpa / lni) – The Lower Saxony Medical Association considers the coronavirus relaxation planned by the federal government to be premature in view of the high number of infections. “I am extremely powerless in the face of the federal government’s decision to abandon all effective measures to combat the pandemic on March 20. I can only warn against that,” said Medical Association President Martina Wenker of the “Neue Osnabrücker Zeitung.” “We have an all-time high and, above all, the incidences keep going up every day,” she said. “Opening plans have to be postponed.”

Wenker criticized that the virus is not gone and will not vanish into thin air on March 20 just because the federal cabinet has decided on a “Freedom Day.” “The whole of Germany is currently a hotspot.”

At least the general mask requirement and current regulations should continue to apply, but further tightening should not be ruled out either. “If the numbers continue to rise, clinics reach their limits, and we have to complain about more patient care staffing shortages, then I see us getting into a precarious situation again. And then we have to tighten up again,” said the President of the Medical Association. “We cannot accept an ever-increasing burden of disease and more and more deaths just because we have set a date.”

On Sunday in Lower Saxony, both the incidence of new infections and hospital admissions were higher than ever during the pandemic. Prime Minister Stephan Weil (SPD) had already criticized the federal government’s plans a few days ago to largely lift the corona restrictions from March 20. The state government wants to present its own transition rules in early April next week.