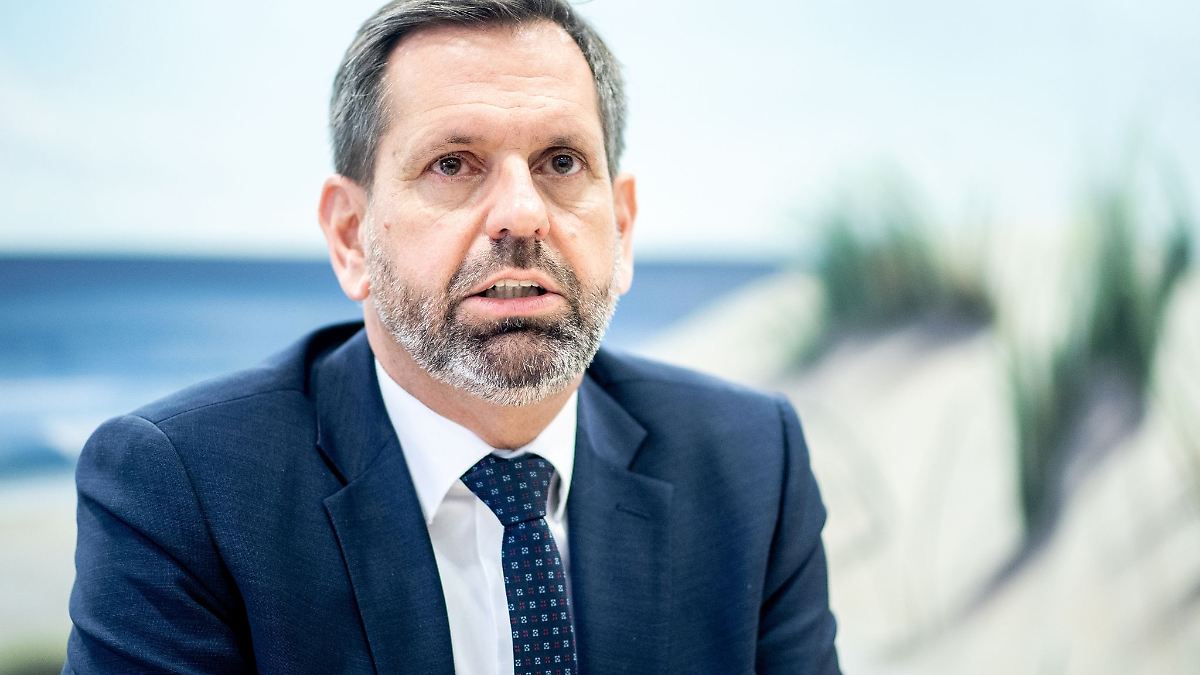 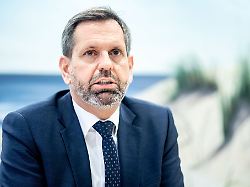 Hannover (dpa / lni) – In view of possible disruptions to Russia’s coal and gas supplies, Lower Saxony’s Energy Minister Olaf Lies is confident in coal power. “We will have to rely more and more on coal than before,” the SPD politician said on Thursday after a meeting of the working group of the state government, companies, energy companies and unions. The lignite-fired power plants that still exist are valuable resources in this situation.

The lies rejected an extension of the useful life of the remaining nuclear power plants. Their share of electricity generation in Germany is too small for them to make up for gas failures. To operate coal-fired power plants, purchases must be made on the world market and coal storage must be expanded. To do this, the federal government must support companies with its liquidity. A shipment of coal from South Africa costs 35 million euros.

At the same time, the expansion of renewable energies must be accelerated. “Anyone who is discussing freedom and peace today is also discussing the question of independence. Renewable energy is the deciding factor in this,” Lies said.

A common European approach is necessary when using European LNG capacities, the minister said. He again spoke in favor of re-examining gas production off Borkum. You can’t tell the Dutch you want to buy gas from them and at the same time not let them produce it, Lies said. However, the funding must be environmentally friendly and there should be no security risks for the island of Borkum.