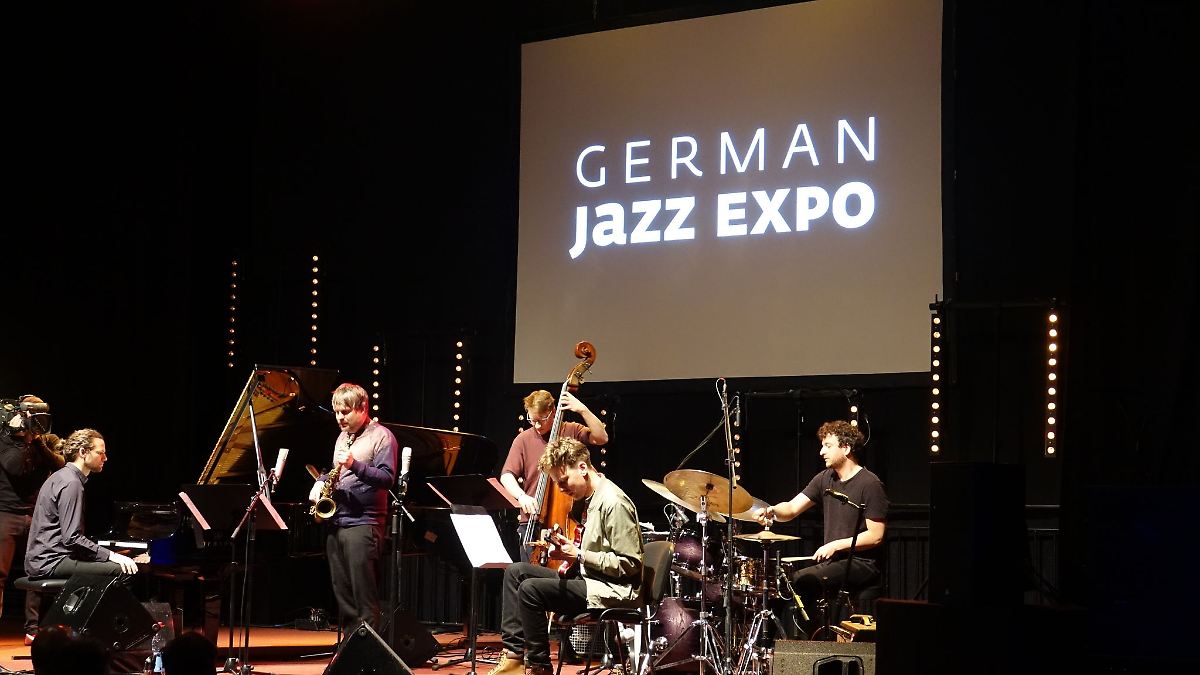 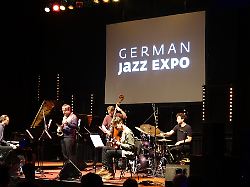 Bremen (dpa/lni) – After a coronavirus-related cancellation in 2020 and a digital edition in 2021, the “jazzahead!” of Bremen will start again in April in face-to-face format. “Live again at last: We have a chance to support an audience for everything,” “jazzahead!” project manager Sybille Kornitschky said Tuesday. The event, which also includes online offers, is a festival and fair at the same time and is considered one of the biggest gatherings on the jazz scene.

In addition, after its first edition in Hamburg in 2021, the German Jazz Prize will be awarded this year in Bremen. The 2022 partner country is, at the third attempt, Canada. The festival will open on April 14 with a concert by artist Erin Costelo. The festival lasts until May 1.

This year, 22 venues will participate in a “club night” on April 30.

At the fair “jazzahead!” (from April 28 to May 1), artists, labels and organizers meet to exchange ideas. Lectures, panels and band performances are offered. In 2019, 3,408 professional participants from 64 countries were registered. Ukraine has also registered as an exhibitor at the fair. A total of 25,000 visitors were counted at the festival in 2019.

Expert juries nominated 81 contributions for the German Jazz Prize. The award will be delivered on April 27. By then, 31 winners will be determined, who will receive a trophy and a cash prize of 300,000 euros. According to the Musik Initiative, this is the highest award for the national and international jazz scene in Germany. The award is financed with project funds from the Commissioner for Culture and Media of the Federal Government.