Lower Saxony and Bremen: Ideas Expo wants to inspire young people for technology with a tour 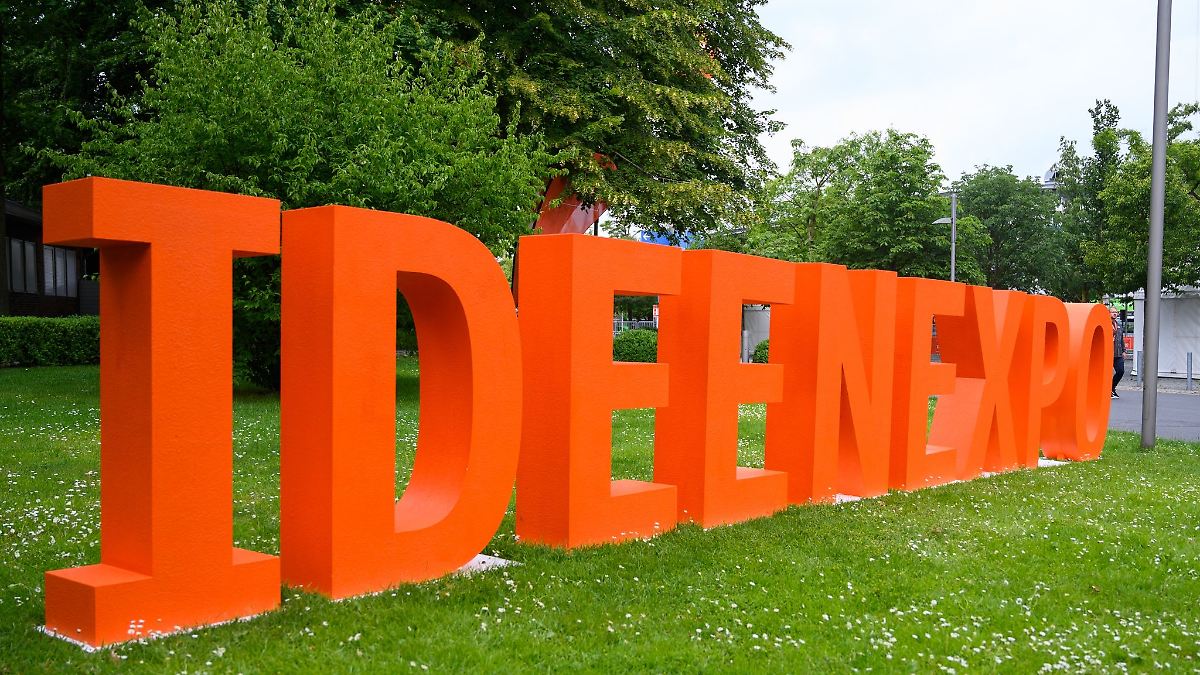 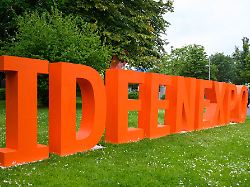 Lower Saxony and Bremen
With this tour, IdeasExpo wants to awaken the interest of young people in technology

Hardly any internships, just digital job fairs: The pandemic is making it hard for schoolchildren to get career guidance. This year there is finally another IdeasExpo in Hanover: a roadshow is now offering a preview.

Laatzen (dpa/lni) – After a Corona break, IdeasExpo wants thousands of young people to get excited about scientific professions and technology again in the summer. A road show throughout Germany, which will take place mainly in schools, but also in markets, will be a preview of the youth event. Among other things, girls and boys can program robots and find a way through a mirror maze with the help of a laser.

Lower Saxony’s Prime Minister Stephan Weil attended the opening event at a school in Laatzen near Hanover on Tuesday. “The Ideas Expo is always a highlight for the youth of Lower Saxony – this year the enthusiasm should be particularly great,” said the SPD politician. “For too long, the corona pandemic has made direct impressions of the world of work difficult.” Last year there was only a digital version of the youth fair, this year visitors can return to the fairgrounds from July 2 to 10.

Around 360,000 young people participated in the last live event of 2019. IdeasExpo was founded in 2007 as a joint initiative of politics and business to introduce young people to MINT subjects (mathematics, computing, natural sciences and technology).

“IdeenExpo is a successful project in Lower Saxony, a beacon with a radiance that has long since reached far beyond Lower Saxony,” said Volker Schmidt, Chairman of the Board of Directors of IdeasExpo GmbH.

The roadshow is scheduled to stop at 180 locations over the next three and a half months, including Berlin and Munich, for example, but also smaller cities like Hofgeismar in Hesse and Langelsheim in Saxony-Anhalt.