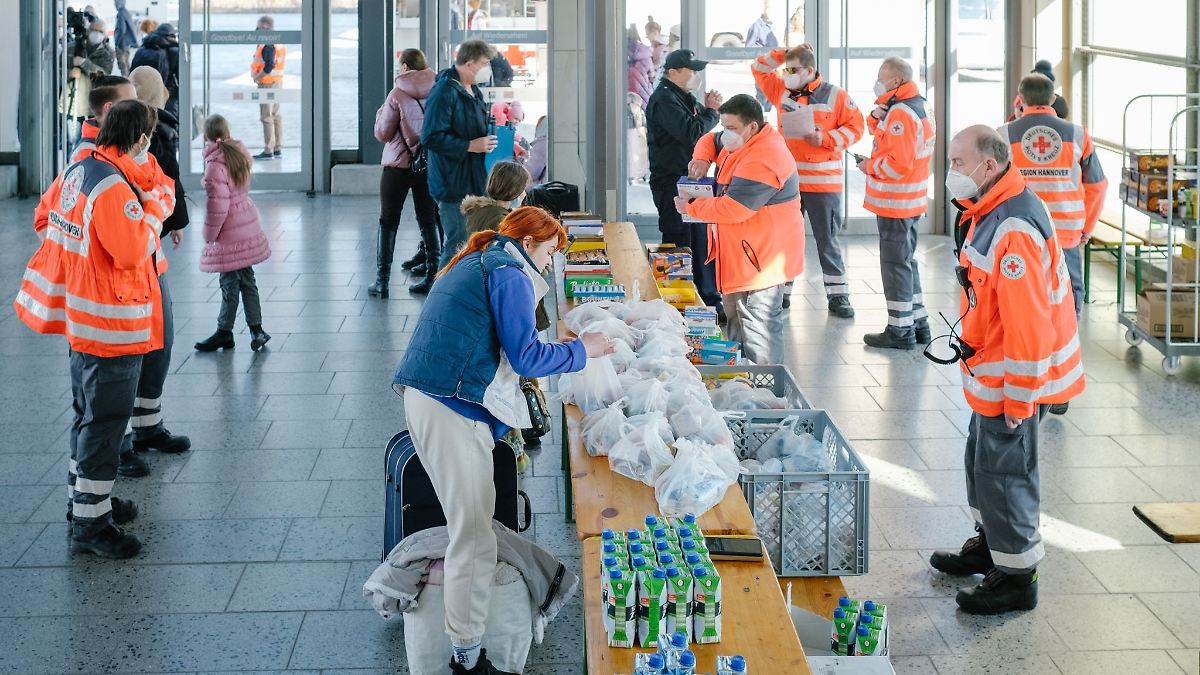 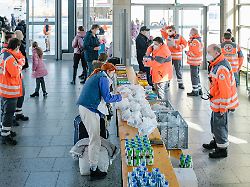 Hannover (dpa/lni) – Since the places to house war refugees from Ukraine in Hannover have already been largely exhausted, the state capital wants to create more space. The state capital announced on Thursday that pavilion 26 of the fairgrounds is for rent. In addition, other options would be studied, such as the rental of hotel rooms and modular construction solutions. City property should also be considered, he said.

In recent days, the city had already installed tents in pavilion 27 of the fairgrounds for the temporary accommodation of some 1,200 people. The first people arrived on Tuesday. With about 1,000 people, this room is now nearly full, the city announced Thursday. The first special train with around 600 refugees from Ukraine arrived on Thursday at the nearby Messebahnhof in Laatzen, a newly created center for the distribution of refugees.

The city of Hannover announced that it was planning a meeting with the housing industry for next Tuesday to look at additional capacity. Solutions are now needed to help people in need and offer them safe points of contact, said Mayor Belit Onay (Greens). “We hope for simple solutions in cooperation with the federal and state governments, but time is running out and we have to act now.” The fact that exhibition hall 27 has been almost completely occupied in such a short time shows the urgency that more premises are needed.

According to a city statement, a branch of the state receiving authority is now being set up in hall 13 at the fairgrounds. Arriving people should register in this room and be accommodated at short notice if necessary. They will then be distributed from there to the country’s municipalities.