Lower Saxony and Bremen: Draft horses return from winter quarters to the islands 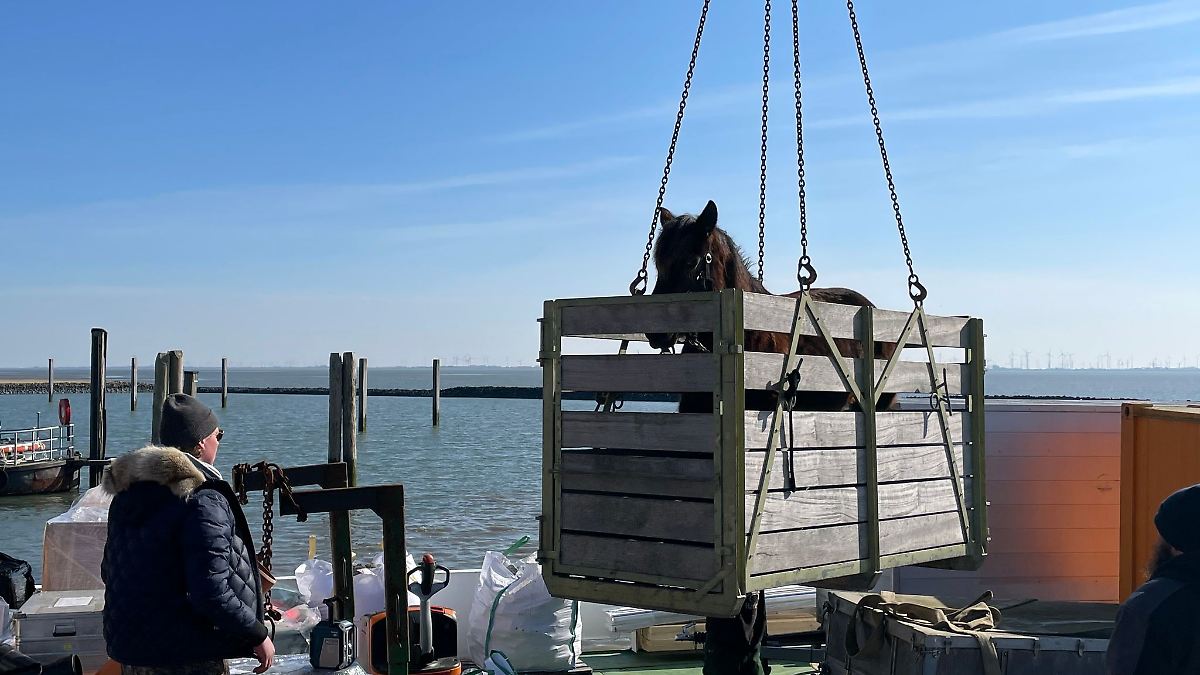 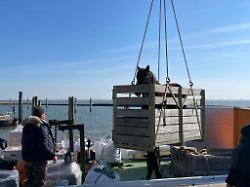 Lower Saxony and Bremen
Carriage horses return to the islands from winter quarters.

Transportation on the car-free island of Baltrum is only possible with horsepower. Now the first four-legged friend has returned to the island by ferry, because Baltrumer’s draft horses spend the winter on dry land. His strength is needed in many places on the island.

Baltrum (dpa / lni) – After a somewhat unstable crane ride and a sea voyage of almost an hour, it is ready: With the draft horse “Anni”, the first draft horse returned to the island of Baltrum in the North Sea by ferry from winter. quarters of the East Frisian continent. More horses from the island’s carriage companies will follow in the coming days, as the community announced on Friday. On the car-free island, draft horses take care of transporting luggage and guests. With the return of the animals to the island, the start of the Christmas season – traditionally Easter – is just around the corner.

Since the winter months on the island are harsh and keep them more complex than in the summer, the horses receive “full board” at the winter quarters in Ihlow (Aurich district) from October to early March, said the owner of “Annis” Lukas Linn of the Baltrumer Seahorses carriage company in a message. There are a total of three carriage companies and one island transportation agency that also works with horses on the island.

To get to the island, the horses are brought to Baltrum by cargo ship or island ferry from the Neßmersiel pier. To do this, the cold-blooded horses are hauled aboard with open shipping crates using a ship’s crane.